KT Tunstall joins the campaign to send postcards to PM 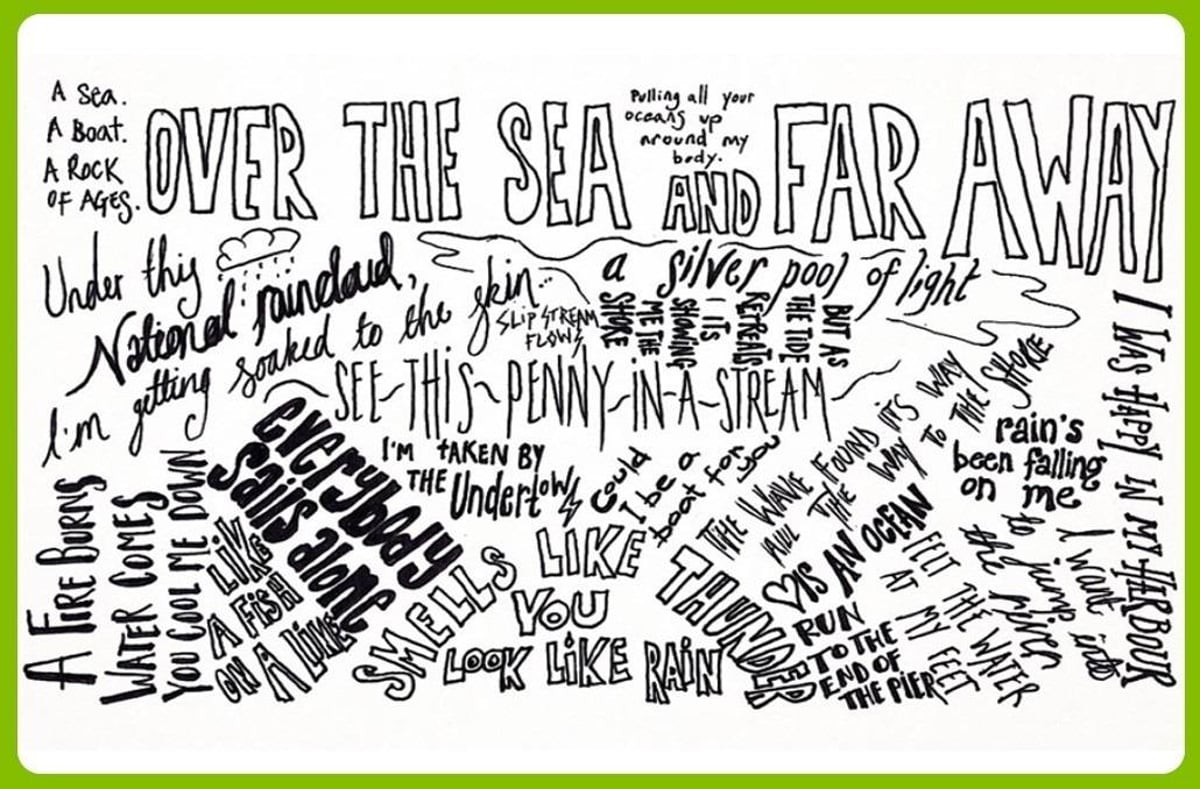 The limited edition postcards will be officially launched at the Glastonbury Festival, which begins later this week.

The postcards feature designs that celebrate the power of water and the importance of protecting our planet and people everywhere as part of WaterAid’s Climate Fight campaign.

Festival-goers can grab an exclusive postcard and send one to Boris Johnson urging the government to take urgent action to tackle the climate crisis.

Globally, one in ten people lack clean water and one in five lack a decent toilet.

Tunstall, who included water-related text on her postcard, said: “It is unacceptable that one in ten people does not have clean water and that these are the same people living on the front lines of the climate crisis.

“Water is the key to life, a lot of the lyrics in my songs are about it.

“My postcard design in support of WaterAid’s climate campaign features every text that inspired me to write about water.

“Clean water can keep communities healthy now and in the future.”