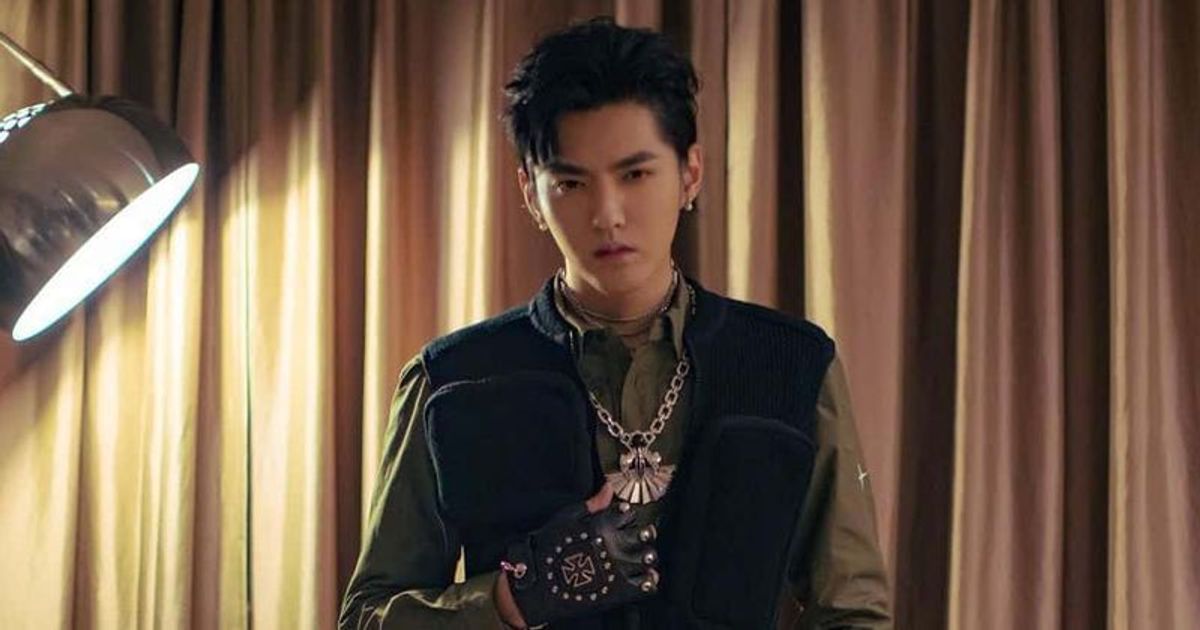 Former EXO member and K-pop idol Kris Wu has been accused of raping 30 women, some of whom were minors

With China known for its 99.9% conviction rate, things are looking bleak for former K-pop idol and EXO member Kris Wu. The Chinese-Canadian artist was first embroiled in a scandal in mid-2021 after Du Meizhu, an alleged ex-girlfriend, claimed he raped her and 30 other girls, some of whom were underage. An LA teenager had confirmed her story that like Meizhu, she had been invited to a party on the pretense that Kris was advancing her career before getting her drunk and assaulting her.

But some fans have trusted Kris Wu as his first and only testimony was that he had not committed rape or any of the other crimes Du Meizhu had accused him of and if he had he would contact the police. He has since been arrested by Beijing police on suspicion of rape and was last reported to be in their custody. Some fans still stuck to the “innocent until proven guilty” motto when two of Du Meizhu’s friends later claimed on their social media that she lied, said Kris Wu never raped her and she has no evidence or knows of anyone else Victim .

CONTINUE READING
Is Kris Wu not guilty of rape allegations? Clips of Du Meizhu trying to “scare him” surface

Well, whether or not the two friends’ sudden claims will help his case, there have now been reports that Kris Wu’s trial has already begun as he faces a rape trial and will most likely be found guilty. Western media such as Variety have revealed reports are pouring in from Hong Kong that a secret trial has been held in Beijing and that he could be sentenced to three to 10 years in prison. Beijing’s Chaoyang District People’s Court has reportedly said the trial will not be public to protect the victim’s privacy.