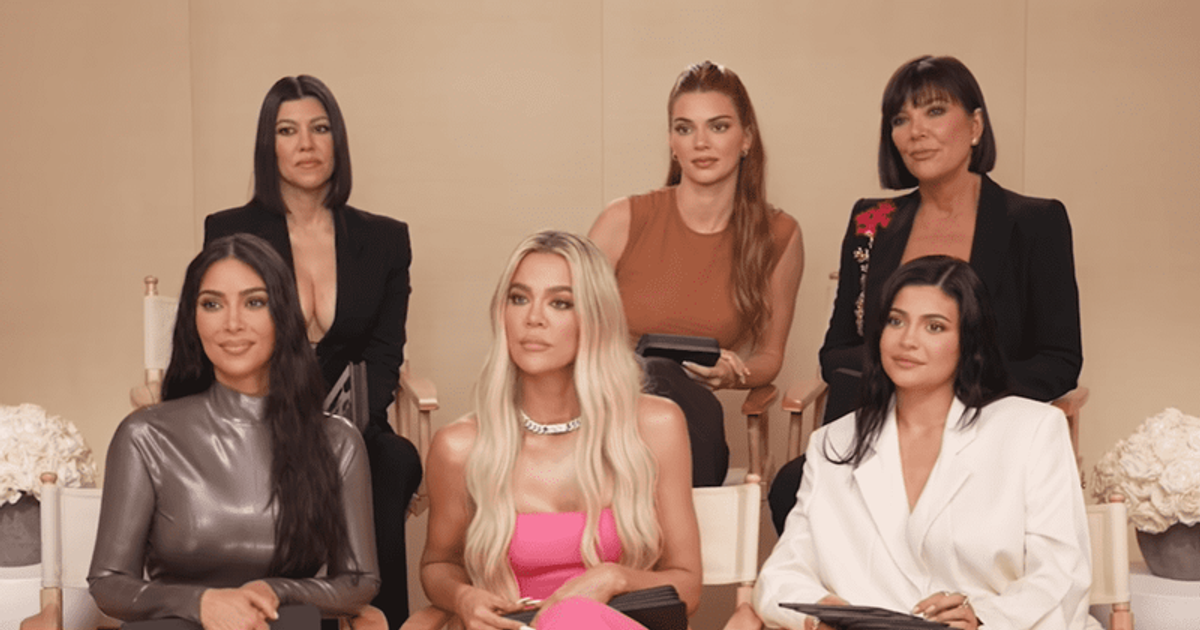 As the season 2 premiere date approaches, revelations about how Kris Jenner’s Kim Kardashian sextape was leaked on purpose have angered fans

The Kardashian-Jenner clan usually makes every headline, be it for good or bad. The Kardashians rebooted the series after they wanted some comfort and peace in their lives and put an end to the iconic dramas that were an integral part of Keeping up with the Kardashians. It’s safe to say that they got bored with the silence and came back with The Kardashians on Hulu and Disney+. For the fans, it was like nothing had changed. Hulu announced that the series premiere was the most-watched series premiere for the streaming service in its first three days in the U.S. and the most-watched Star Originals series on Disney+ and Star+ in global markets.

With the season 2 premiere date fast approaching, a new conjecture has fans roiled. Ray J, Kim’s ex-boyfriend, posted some screenshots of the two talking and it ended up breaking the internet. According to that Daily Mail UK, Ray J doubled down on his claims that releasing his 2007 sex tape with her daughter Kim Kardashian was Kris Jenner’s “idea” when he shared a lengthy tirade against the family. The hip-hop singer shared multiple Instagram posts Saturday threatening to sue both stars for defamation and uploaded a shorter clip in which he said, “You shagged the wrong person.”

After these posts surfaced online, some fans were displeased and even turned against the clan, and now the Kardashians are facing the brunt of their anger. One fan wrote: “The way Kim Kardashian has pretended Ray J leaked her sex tapes for all these years and now we find out she actually did and Kris Jenner is absolutely insane! The way they ripped this black man down for all these years is absolutely insane!!” One fan commented, “They lied for years a lot of people knew but we never had ray j’s evidence to back it up. One fan shared, “My Hulu is going up because you have to pay these eligible billionaires more money. Screw this show and fuck Hulu. I’m canceling you and the #kartrashians #Kardashians #cancelthekardashians.” .” One fan wrote, “Hate to say it but c’mon Kim…thought you were better than this #cancelthekardashians #respectforrayj”. One fan said, “What’s crazier is there’s no case would if kris hadn’t done that lie detector and the show hadn’t aired that roblox story the state of california defamation law would have protected them they brought that back and dragged ray j back through d with new allegations the thing”. “@hulu #hulu #CancelTheKardashians or loose subscribers! There are many other streaming services out there, choose 2 just not required! #boycotthulu for airing #kardashian shows it’s shameful garbage!” said a fan.

Regardless of the situation, The Kardashians is ready to premiere its second season on September 22, 2022 on Hulu and Disney+.