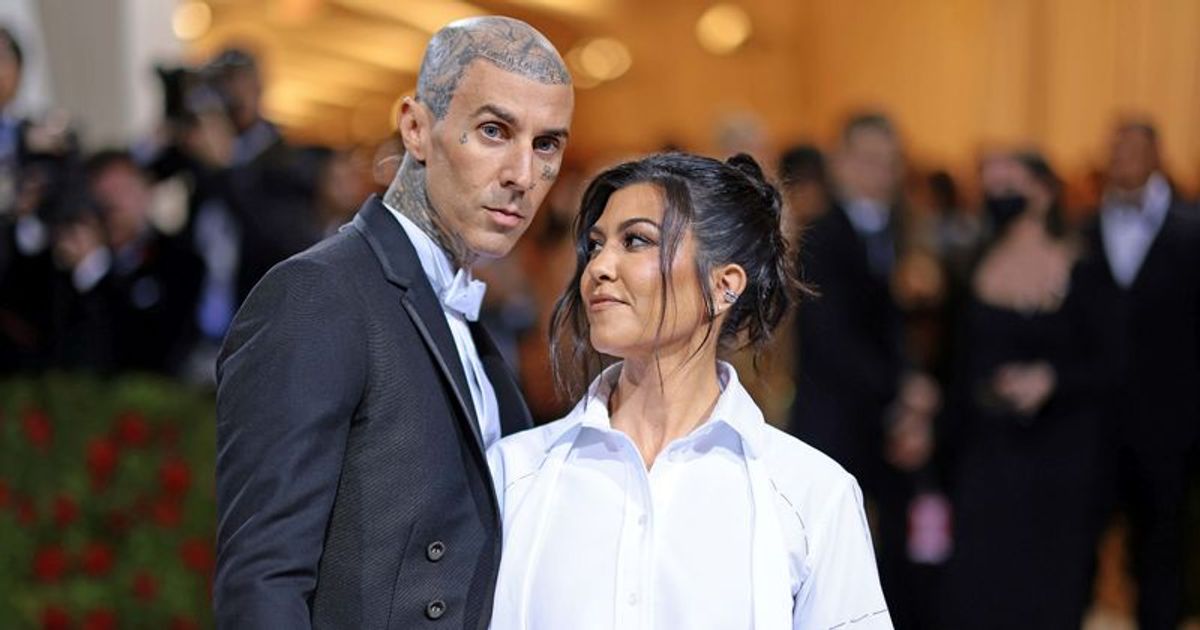 PALM SPRINGS, CALIFORNIA: Travis Barker and Kourtney Kardashian may be moving to Tennessee soon. After Barker posted pictures of his outdoor getaway to mark his birthday, the 43-year-old reality TV star and the singer, who turned 47 on November 14, hinted at the potential of a move in the comments.

Kourtney, sporting a cowboy hat and whiskey glass emoji, commented, “Let’s go there,” and the drummer replied, “Yessss.” After one of his fans advised him to “move to Tennessee” and “leave Hollywood,” he responded “thrilled,” “probably will eventually,” as per the Daily Mail.

Fans immediately responded to his comment, and many suggested moving in seriously. One user said: “Move to East Tn! you would love it Born and raised in Knoxville and it really is heaven on earth in the Townsend area.” Another user wrote, “Become a Tennessee boy… You know you want it.” Another fan wrote, “It would be like that good for your souls!!!” “Tennessee is the best!” written a user. Another fan wrote, “All 4 seasons, amazing people, the mountains (lakes, rivers and creeks), amazing food…come join us!!!” One said, “I live in Tennessee! Please move here!!! You guys are the cutest couple ever!”

The pictures showed the couple enjoying a range of outdoor activities. In one photo, the pair were seen wearing matching black hats with fluffy bunny ears. Kourtney kept her rocker-chic look while sporting a puffer jacket with a black and white skull design. The Poosh creator showed off her natural beauty by going makeup-free for the event. Barker, meanwhile, wore a large black sweatshirt and black sunglasses to cover his eyes.

In another photo, the couple could also be seen climbing indoors together. Barker was with his 16-year-old daughter, Alabama, who he shares with ex-wife Shanna Moakler, 47, and his 23-year-old stepdaughter Atiana De La Hoya, who is Moakler’s child with boxer Oscar De La Hoya. 49. Another picture featured three pairs of black shoes along with some fallen leaves strewn across the street.

The 43-year-old recently published a post with the caption: “I am beyond grateful for the day you were born. Happy birthday to the husband of my dreams, my soul mate @travisbarker. You changed my life forever.”

Latestpagenews previously reported that Kourtney and Barker split from the Kardashian-Jenner family by buying a home in Santa Barbara. Conan O’Brien sold his mansion to the couple for $14.5 million.