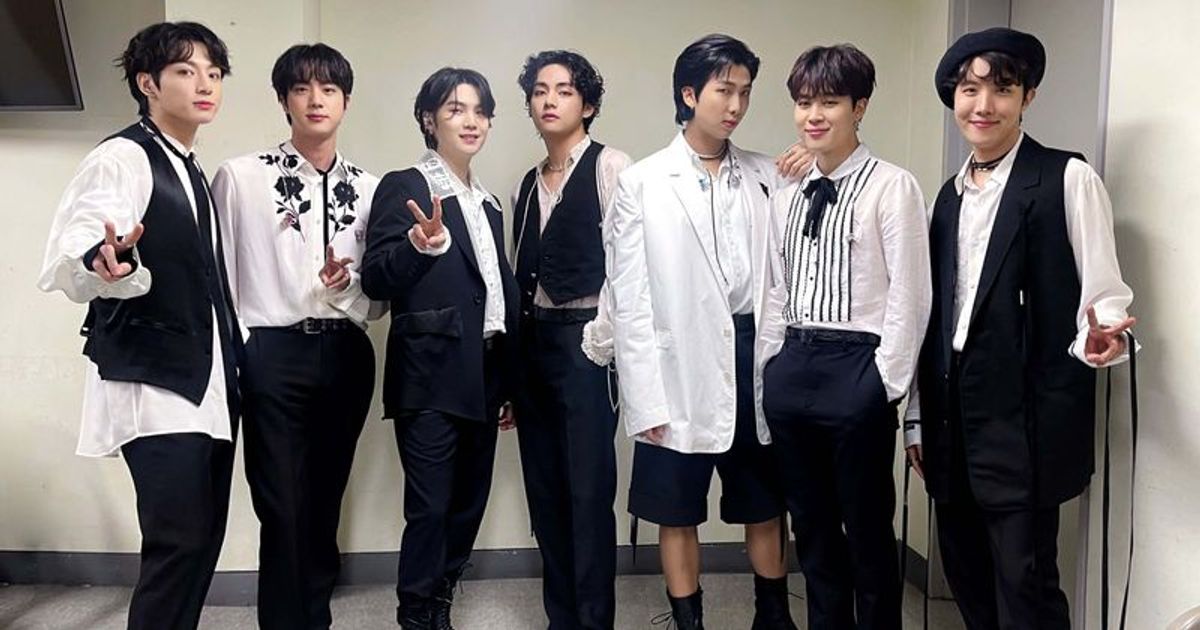 Were investors not informed of the suspension? Kmedia suspects insider trading since BTS Festa was taped weeks ago, but the news caused stock prices to fall

June 14 is now a bittersweet date for ARMY as the now infamous 2022 BTS Festa Dinner Party took place. To celebrate the debut anniversaries, BTS is hosting a live party on YouTube with fans. Over the years, it’s been a source of entertainment and happiness when members let go of all inhibitions and just hang out drinking and dining together. These festa dinners are then live streamed online for fans to enjoy. However, for their 9th debut anniversary, they dropped some bombs that destroyed the internet.

While fans already knew something was coming to an end since their latest comeback was an anthology album and their lead single was titled “Yet To Come,” BTS agreed with these detective fans. They shared that Chapter 2 of their career would focus on solo projects rather than group activities. This was misinterpreted by the media, as well as by some fans who thought BTS was unofficially disbanding by going on hiatus. The stock prices of their company, HYBE, immediately fell by a shocking amount of $1.7 billion.

Is HYBE nothing without BTS? Share prices fall drastically after news of the group’s suspension

HYBE had to do some damage control, claiming that BTS didn’t take a break and the English subtitles were mistranslated. However, what the guys said during the Festa dinner doesn’t change as there will be no group comebacks for the time being as the guys will be building their solo careers. The members also clearly stated that although they would always be together, BTS would take a backseat as a group for the time being.

And so, all eyes were on the infamous BTS Festa dinner as Knetizens and fans combed it for more details. There was all sorts of speculation from some wondering if Jin was married or living with someone to spoil their solo projects. But now the Knetizens note that the Festa dinner was not actually held live, but was pre-taped ahead of their May 31 visit to the White House. A Korean media outlet, Joongang Ilbo, tried to reach HYBE and ask why BTS’ hiatus as a group was not officially announced, but revealed informally, although it was planned weeks ago. To that, the company simply said, “It’s hard to explain.”

Given the misinterpretation of the “hiatus” that affected the stock market, industry experts pointed to the influence of BTS on the South Korean economy. Share prices of many K-pop companies fell days before the festa dinner, with one researcher claiming that in hindsight it could be down to insider trading. “But if private interests get hold of such internal information and use it to avoid losses, then that activity will be penalized,” said a researcher at the Korea Capital Markets Institute. Another analyst had questioned why HYBE, a leader recognized by TIME and Forbes, let an informal announcement impact the market and industry.

With HYBE stock suddenly plummeting, the media assumed investors weren’t notified of the disruption in advance. Even the British newspaper The Times had questioned whether it was fair to shareholders to learn about BTS’ move, which could affect HYBE’s stability, through a YouTube video dedicated to fans. The Korea Stock Exchange has a policy stating that it’s the company’s duty to notify investors of these decisions in advance, especially since BTS accounts for 70% of HYBE’s revenue. Even Knetizens pointed out that it’s only natural to suspect HYBE of insider trading, since it’s common knowledge that disrupting BTS would hurt the company’s future.