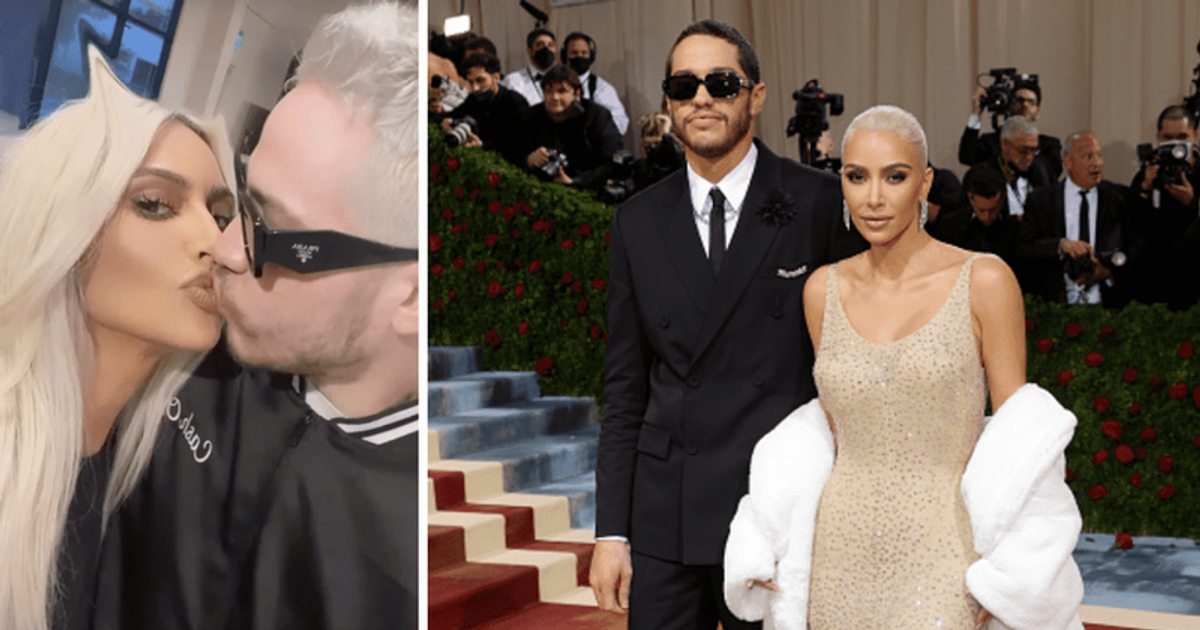 SKIMS founder and comedian, who have been open about their new relationship, have finally called it quits after nine months of dating

‘The Kardashians’ star and Pete Davidson have ended their relationship and decided to remain friends, according to sources. According to insiders, while the couple have “a lot of love and respect for each other,” the long-distance dynamic and their demanding schedules “made it really difficult to maintain a relationship.” The breakup happened this week.

“Kanye’s divorce is progressing,” another insider told E! News. Pete and Kim officially started dating in November of last year. That was after the former couple shared their first kiss on stage as part of a skit parodying Disney’s ‘Aladdin’ while hosting Saturday Night Live in October 2021. “It was a stage kiss, but it was still a little bit of zing,” Kim said on the Not Skinny But Not Fat podcast in April. “It wasn’t such a super, crazy feeling.”

On June 2, 2022, during an episode of “The Kadarshians,” Kim recalled how she and Pete started talking. “A few days later I called the producer on SNL and said, ‘Hey, do you have Pete’s number?'” “They said ‘yes,’ and I texted him. I wasn’t even like, ‘Oh my god, I’m going to be in a relationship with him.’ I just thought… I heard about this BDE. I have to get out. I just need to jumpstart something…I was basically just DTF.

Kim first met Pete in January 2019 when she and then-husband Kanye “Ye” West attended a sushi dinner with comedian and Timothée Chalamet to celebrate Kid Cudi’s birthday. In late October 2021, the duo was spotted holding hands. In November, Pete was frequently photographed visiting Kim as their romance heated up. Then, in December 2021, Kim was spotted visiting Pete in his hometown of Staten Island, where she attended a nighttime screening of “House of Gucci.” On March 11, 2022, the SKIMS founder posted a selfie with Pete, making the couple’s relationship “Instagram Official.” “Whose car are we taking?!” she writes in the caption of her post, referring to a line from the 2010 film The Town.

But now it’s over. From tattoo tributes to a Met Gala appearance together, the couple hasn’t been shy about showing their affection over the past nine months. Pete is currently busy filming his movie Wizards! in Australia, while Kim Kardashian remains busy with her TV shows, running various businesses and raising her four children, namely North, Psalm, Chicago and Saint with Kanye.