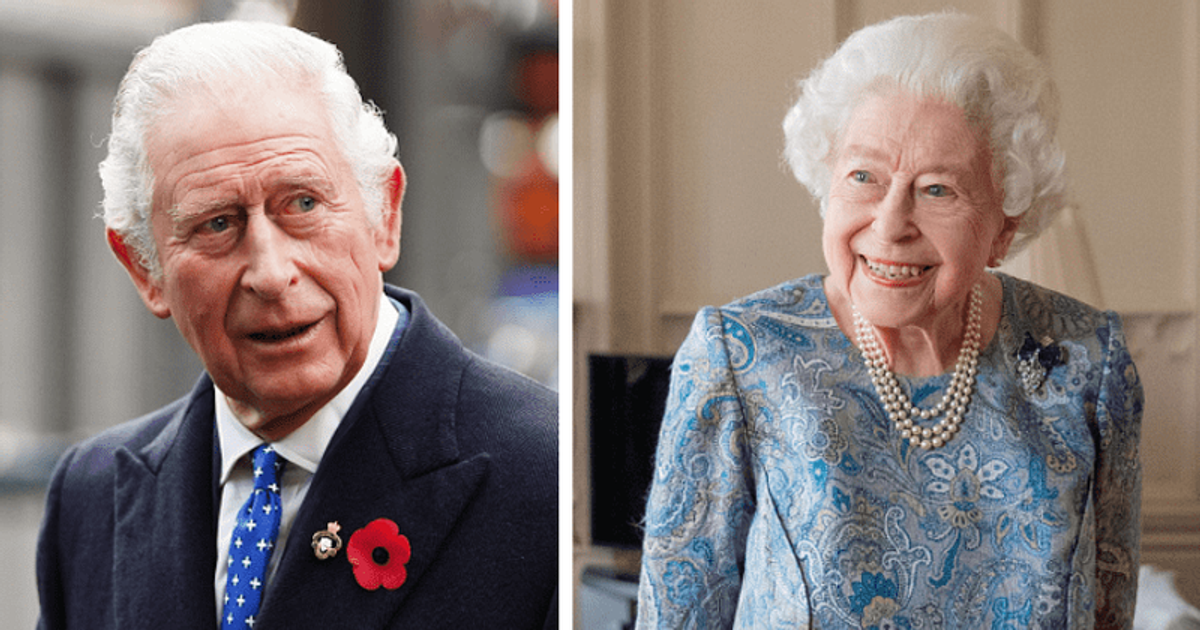 LONDON, UNITED KINGDOM: King Charles III. has conveyed its sincere gratitude to the people who sent letters of condolence from around the world following the death of Queen Elizabeth II. In a statement, Buckingham Palace said on Thursday September 15: “His Majesty the King and the Royal Family would like to convey their sincere gratitude for the messages of condolences received from around the world. The Royal Family has been deeply moved by the global response and affection shown to the Queen as people join them in mourning the loss of Her Majesty.”

Wednesday September 14th marked the sixth official day of mourning for Queen Elizabeth II, and King Charles had a strict schedule that began just hours after his mother’s death on September 8th. On Wednesday September 14, King Charles and the Queen consort celebrated leaving the late Queen’s funeral procession from Buckingham Palace to the Palace of Westminster shortly after days of public events honoring the late monarch, before returning to their homes in Gloucestershire and Wiltshire.

‘I see them’: The alleged love child of King Charles and Camilla says he can’t look at his children as they resemble the late Queen

This week was a hectic one for the new king as he traveled to Edinburgh to escort his mother’s coffin to St Giles’ Cathedral where he was to be buried. He then traveled to Hillsborough Castle in Belfast before returning to London and joining the procession that brought the Queen back to Westminster Hall. The funeral service for the Queen begins at 11am on Monday 19 September at Westminster Abbey.

Millions of people across the UK are also being urged to remain silent for two minutes during the closing moments of the Queen’s funeral. World leaders from around the world are expected to attend the Queen’s funeral on Monday 19 September. The King George VI Memorial Chapel, a wing of the main chapel where the ashes of Her Majesty’s parents and her sister Princess Margaret were buried, will serve as the memorial The Queen’s final resting place. The coffin of the late Prince Philip is also brought into the memorial chapel from the Royal Vault to join that of the Queen.