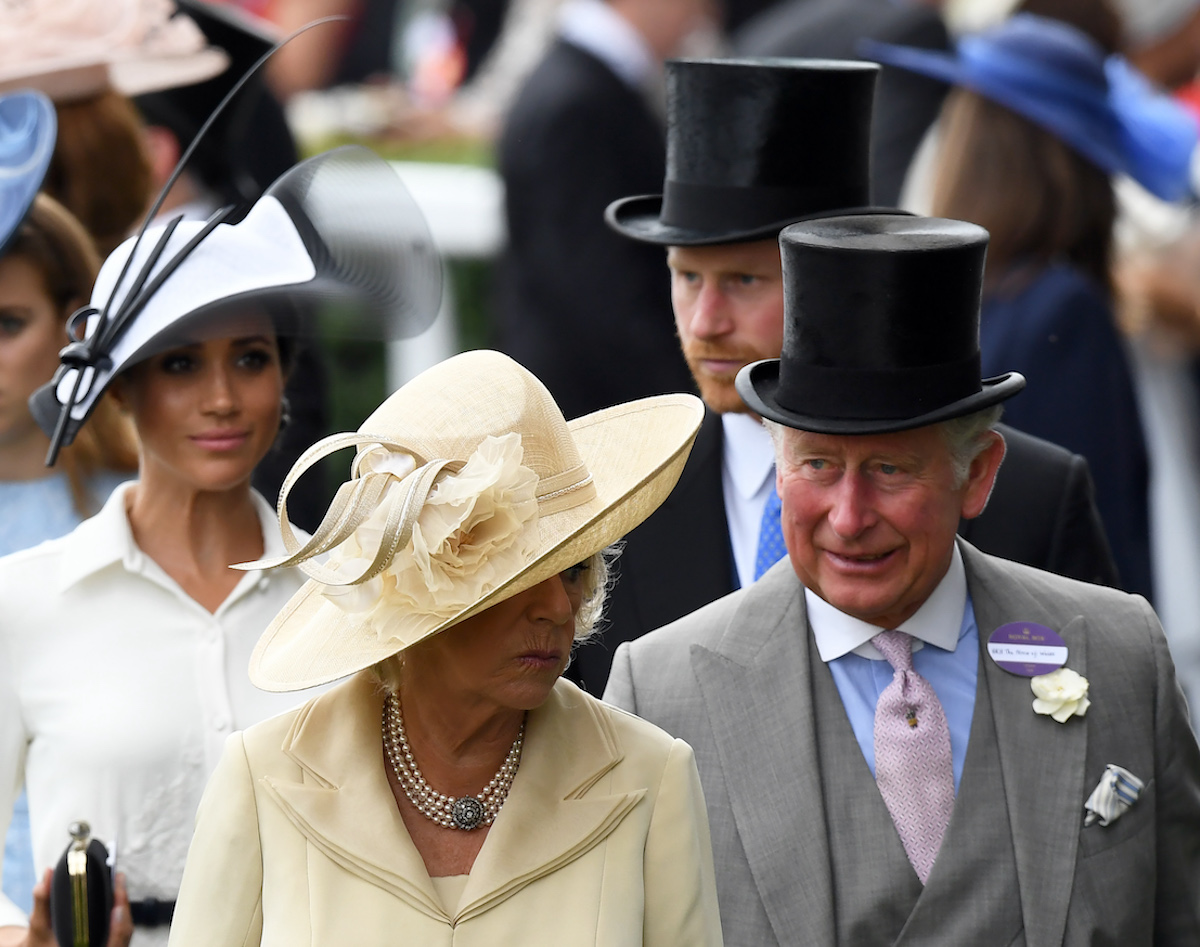 It is official. The coronation of King Charles III. is certain. But there is one element that could evoke a side eye. The date just so happens to have meaning for Prince Harry and Meghan Markle. It’s her son Archie Harrison Mountbatten-Windsor’s birthday. It’s a “lucky accident” and “not a snub” according to a royal expert.

King Charles’ coronation has been a mystery since the death of Queen Elizabeth II on September 8th. Details remained largely unknown in the days immediately leading up to and following the Queen’s funeral on September 19.

Speculations circulated that the ceremony would be more modest, ie shorter and less expensive. Nothing became official until October 11, when Buckingham Palace released a statement on the coronation. The palace announced the king’s official coronation date for May 6, 2023.

“Buckingham Palace is pleased to announce that the coronation of His Majesty the King will take place on Saturday 6 May 2023,” the statement read. “The coronation ceremony will take place at Westminster Abbey in London and will be presided over by the Archbishop of Canterbury.”

The palace also confirmed that he would indeed be more low-key to fit “the spirit of our times”. It will “reflect the role of the monarch today and look to the future, while being rooted in long-standing traditions and pageantry”.

The palace also confirmed that the king’s wife, Camilla Parker Bowles, will also be “crowned” as queen consort at the coronation.

Crowning the Duke and Duchess of Sussex’s son’s birthday is not a diss, according to royal expert Katie Nicholl.

“Having the crowning glory on Archie’s birthday is definitely not a snub. I think it’s a very fortunate coincidence,” she told ET.

“Obviously, there’s a lot of planning that goes into an important moment in history, like a coronation, and the royal calendar is packed with anniversaries and birthdays,” she continued. “So I think this is absolutely one of those occasions where it’s a coincidence and hopefully a happy coincidence.”

Earlier in the year, another major royal event coincided with an important day for Harry and Meghan. The Platinum Jubilee weekend celebrations took place on June 4, 2022, the birthday of her daughter Lilibet Diana Mountbatten-Windsor.

“We don’t have official guest list details, but I understand they will likely be invited along with other senior and extended family members,” Nicholl said of Harry and Meghan. “Whether we see them there or not, we’ll have to wait and see. But of course, as far as I know, they will receive an invitation to the coronation.”

“It will be a decision for Harry and Megan,” she continued. “It remains to be seen whether they will participate. But of course it is up to the Sussexes to make the final decision as to whether they will attend the coronation of King Charles on May 6th.”

The author of The new royals also said that both the King and Camilla would be “delighted” to see Harry and Meghan at the coronation.

RELATED: Queen Elizabeth and Lili Photo would have been a ‘checkmate’ against Meghan Markle and Prince Harry