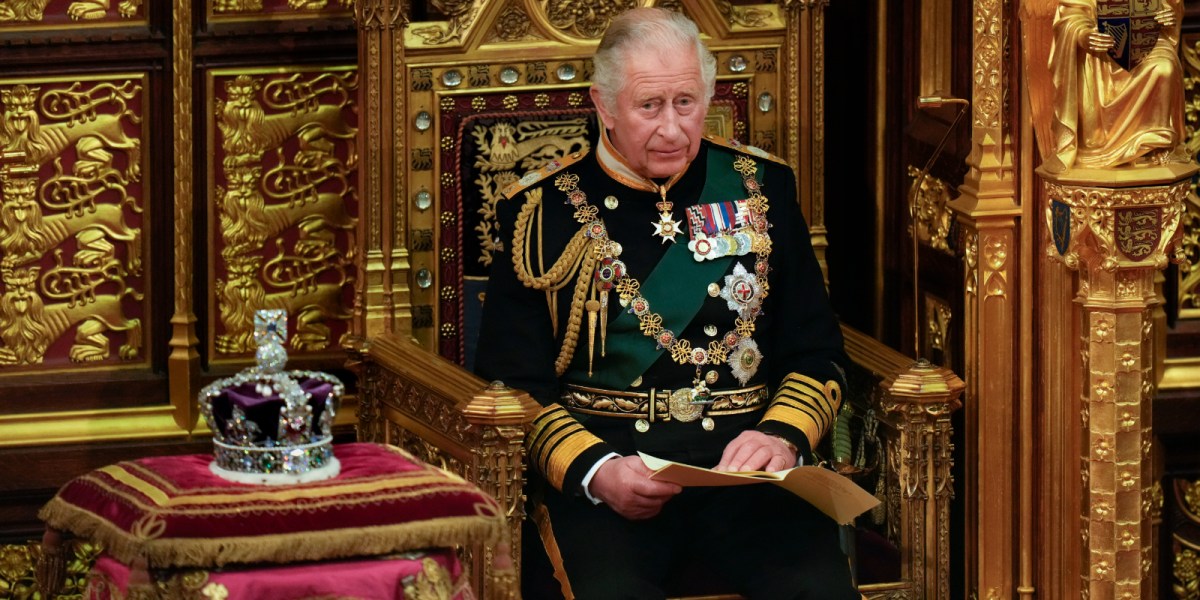 King Charles III will officially ascend the British throne after his coronation in May. Charles became King of the United Kingdom after the death of his mother, Queen Elizabeth II, in September 2022. However, when Charles was unable to perform his royal duties and the legislature of the British government intervened, another member of the royal family could take his place. What are the reasons why Parliament could force Charles to resign?

Charles rose to the royal ranks after the death of Queen Elizabeth II. However, his coronation did not take place immediately. Charles will officially ascend the throne with a three-day celebration in May.

According to CNN, Buckingham Palace released details about the scaled-down event. Charles’ coronation will be a less lavish affair than his mother’s, which took place at Westminster Abbey in 1953.

The coronation will take place on Saturday, May 6th, with a “Coronation Big Lunch” and a “Coronation Concert” the following day. The public is invited on the final day to join The Big Help Out by volunteering in their communities.

Charles’ mother, Elizabeth, also lived under the same government rule of Parliament, knowing the governing body could replace her. What would cause a monarch to be removed from his position of power?

According to the royal family’s website, the succession is multifaceted. As such, Charles is now king, which puts his son William first in line to the throne, followed by his children Prince George, Princess Charlotte and Prince Louis. Then follow his brother, Charles’ second son Prince Harry, Harry’s children Archie and Lilbet.

For centuries, royal succession was determined by household rank. However, this changed with the reign of King James II, who fled the country in 1688. Parliament ruled that he abdicated, leaving the throne vacant.

In place of his son, Parliament determined that James II’s daughter, Mary, and her husband William would ascend the throne as joint rulers. The ruling body ruled that not only does the sovereign rule through Parliament, but Parliament can also regulate the royal succession.

A ruler can lose his title through mismanagement. Therefore, the Act of Settlement confirmed that it was up to Parliament to determine the title to the throne, as reported on the Royal Family’s official website.

Charles, 73, is the oldest king in the history of the United Kingdom. According to the Regency Act, Prince William would become Regent if King Charles was physically incapacitated, meaning he could no longer speak or move.

Abdication is another method of relinquishing the throne. Before King Edward VIII, the uncle of Queen Elizabeth II, no British monarch in history had voluntarily abdicated. However, should Charles ever choose to go that route, he could not choose to resign himself.

To make it official, the British Parliament would have to pass an abdication bill. Then Parliament takes over if the next person is deemed unfit to govern. William would become king when Charles stepped down, and his eldest son, Prince George, would inherit the Duchy of Cornwall.