King Charles’ body language shows he could be a “very different monarch” to Queen Elizabeth, says the expert 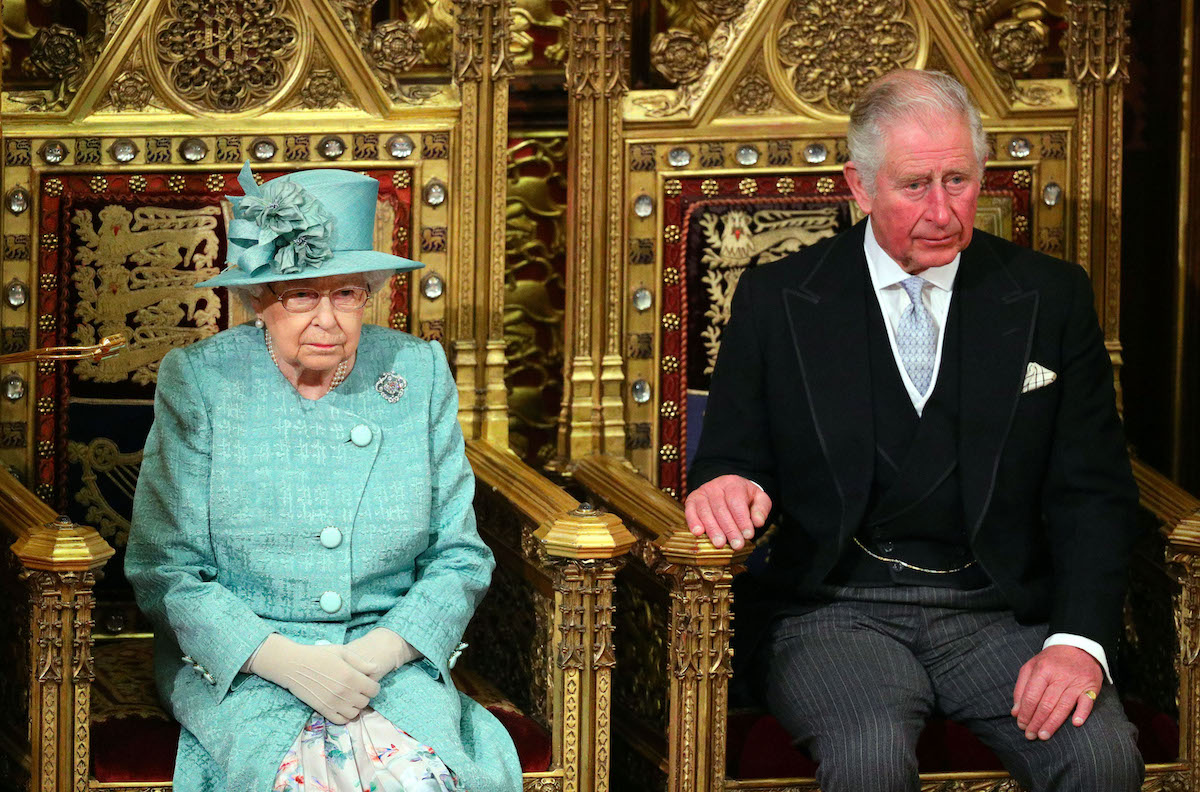 King Charles III performed his first Sunday of Remembrance as King on November 13, and his body language indicated he could be a “very different monarch” to Queen Elizabeth, according to one expert. Here’s what a body language analyst observed and predicted about King Charles’ reign.

On November 13, King Charles III. the first Sunday of Remembrance since the death of Queen Elizabeth, who reigned for seven decades.

Before Charles inherited the throne, he laid a wreath on behalf of his mother at the cenotaph on Remembrance Sunday when she was in poor health. But on Sunday he laid a wreath for the first time as king and led the nation to honor fallen soldiers.

The service, held each year at the Cenotaph in Whitehall, honors those who fell in battle. It begins with two minutes of silence at 11:00 a.m. before the wreaths are laid.

Queen Consort Camilla, watching the service from a balcony overlooking the cenotaph, had an equerry lay a wreath for her. This marked the first time Camilla had a wreath representing her at the Remembrance Sunday service (per Town & Country).

“It’s interesting to see the dynamic shown as this is the first Remembrance Day without the Queen in recent memory,” Stanton said. “King Charles seems different now that he has his royal duties as king and I think he has taken the situation well as it is only a matter of months since he lost his mother.”

He added: “I think he is doing his royal duties impeccably and so is Prince William. Overall I think between the King and Camilla and William and Kate we are seeing the templates for the senior royal family who want to be a lot more present and visible.”

The body language expert also noted that the way King Charles expresses emotions suggests he could be a very different ruler than Queen Elizabeth.

“I think one of the most significant and poignant parts of the entire ceremony was the look on King Charles’ face,” Stanton said. “At times he would show real, real sadness, grief and excitement, shown in his facial expressions as his eyebrows were furrowed and his facial muscles contracted, which tells me, as a communications professional, that his true inner emotion was sadness. As he stood so still, it was a moment of reflection, not only on the loss of the fallen soldiers, but perhaps he was also reflecting on the loss of his mother and thinking of her as he waited to lay the wreath.

Karl’s behavior shows that as a ruler he is “much more accessible” than his mother. “By showing these very visible emotions, and by the way he has interacted with crowds on other occasions throughout his reign to date, it seems as if King Charles could be a very different monarch than the late Queen,” said Stanton. “That’s not to say the Queen wasn’t sympathetic, but it does feel like Charles is a lot more approachable than the Queen was.”

TIED TOGETHER: Why protesters smeared cake on the face of King Charles’ wax figure