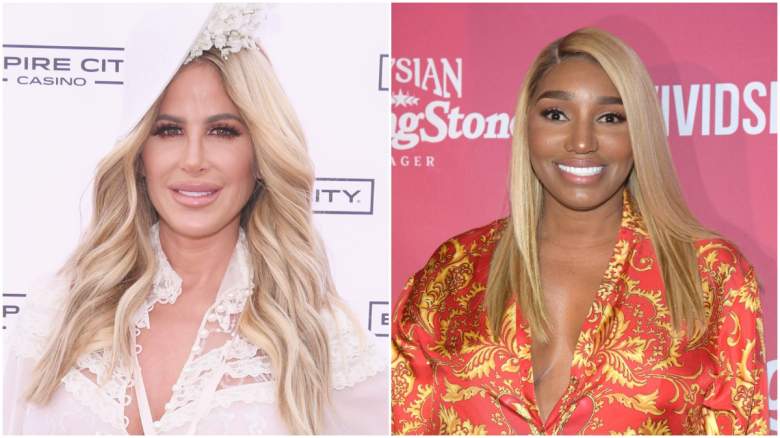 Former “Real Housewives of Atlanta” star Kim Zolciak-Biermann has finally spoken out about the lawsuit, in which former co-star NeNe Leakes named her.

During her appearance on The Nightcap with Carlos King, Zolciak-Biermann addressed the lawsuit alongside fellow former co-stars Shereé Whitfield, Lisa Wu, and DeShawn Snow.

“I’ll take care of her when she’s done with that,” she said, referring to the lawsuit with Bravo. “You can’t say things that aren’t true and try to defame someone.”

According to documents obtained by the Los Angeles Times, Leakes filed a complaint against Bravo, Andy Cohen, NBCUniversal and RHOA production companies True Entertainment and Truly Original, alleging that they “encourage a corporate and workplace culture in which racially insensitive and inappropriate behavior is tolerated – if not, encouraged.”

Zolciak-Biermann is not being sued but has been cited as an example of the mistreatment, with Leakes claiming Zolciak-Biermann’s “racially offensive and stereotypical comments” went “unexamined” for years and when complaints were filed she was not fired but received her own turn-off show, the outlet reported.