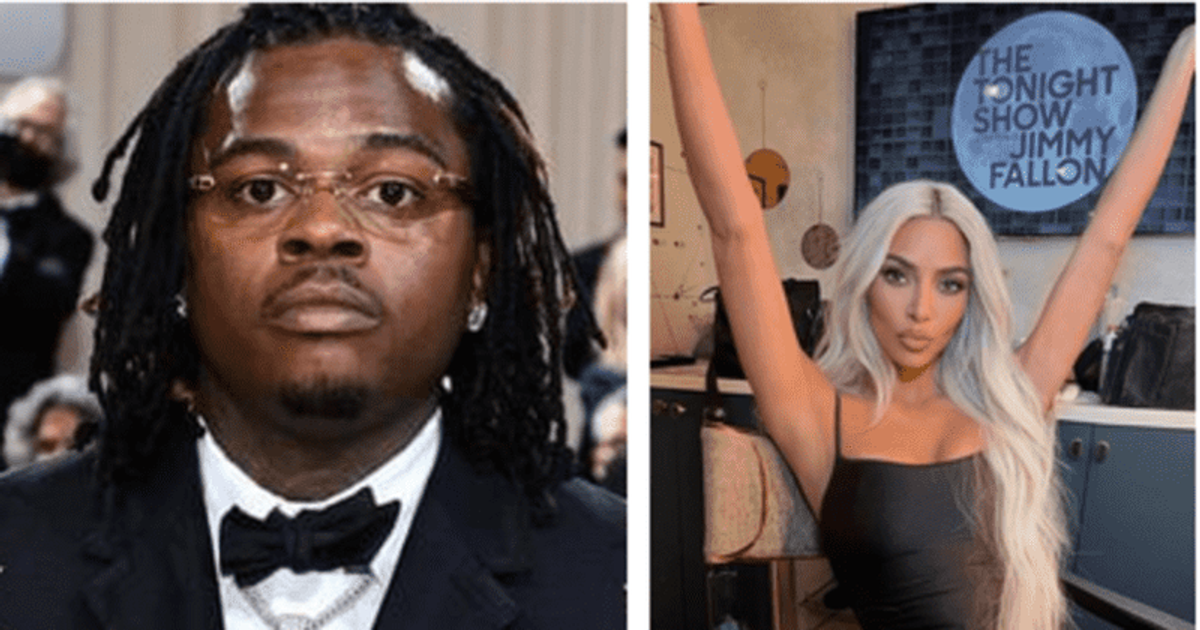 Sergio Giavanni Kitchens, aka Gunna, was charged in May with conspiracy to violate the Racketeer Influenced and Corrupt Organizations Act (RICO).

After his arrest in May, rapper Sergio Giavanni Kitchens, popularly known as Gunna, launched a last-ditch petition to secure his release from prison. Now Kim Kardashian is the latest celebrity to join the list of supporters calling for his release.

Gunna turned himself in on May 11, 2022 following indictment against 28 people who may have been involved in violating the Racketeer Influenced and Corrupt Organizations Act (RICO). He turned himself in to the Fulton County Jail and has been there for almost two months. On June 14, while celebrating his 29th birthday in prison, his attorneys called him “innocent” and said denying the rapper’s release request was a blatant “attack on black art.” Kim Kardashian also recently tweeted the rapper’s support.

Gunna and his attorneys will now be knocking on the doors of the adjacent Henry County Courthouse where Gunna’s jail is located. If Gunna’s petition fails, he may have to remain behind bars until January 2023 if his case is to go to trial. The rapper and Young Thug are among 28 people charged with breaking the law.

Since Kim received her law degree through an apprenticeship in 2019, she has been an active activist for prison reform and has helped many people with post-prison rehabilitation.

Her followers had mixed reactions to her latest tweet. Some fans assumed their phone was either “hacked” or it was Pete Davidson who created the tweet. One user asked her, “What about King Slime Ma’am?”, referring to Young Thug and all the other members of the YSL (Young Stoner Life Records), which included Young Thug and Gunna. Gunna supporters agreed that he was “being held for nothing” and that Kim’s tweet was a “rare W.”

Meanwhile, Gunna’s lawyers have called their client an innocent philanthropist who never committed “major crimes” with an almost clean record save for a few traffic violations. “Mr. Kitchens, an entertainer and philanthropist, founded the first-ever local free grocery and clothing store at school, feeding over 400 children a week, and nationwide sponsored giveaways to victims of disasters and food shortages,” his attorneys said in their statement.

Police said Young Thug was involved in a RICO law violation in 2013 and street gang criminal activity in 2018, which also resulted in the killing of a rival gang member. Gunna, however, has called his arrest unjust, noting, “In 12 states, more than half of the inmates are black.” Previously, artists including Post Malone and Chris Brown have also signed Thug’s “Protect Black Art” initiative, citing that black artists often do not have the privilege of lyrical freedom.