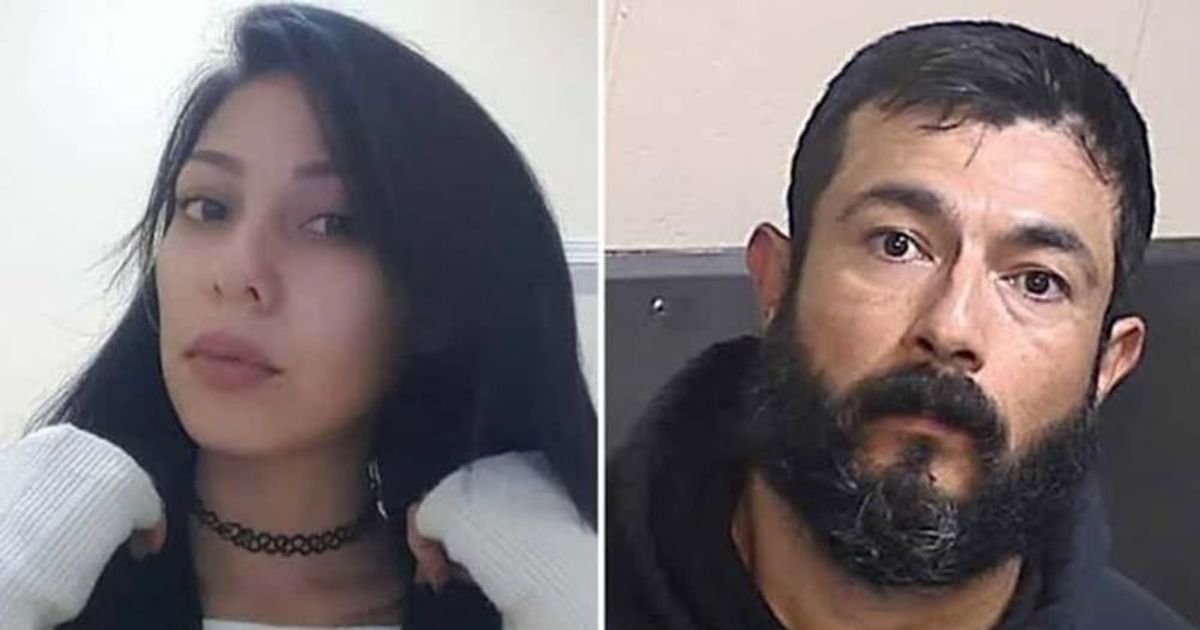 “Based on the evidence and the length of time Missy was gone, the detectives have reason to believe she is dead,” police said

Missy Hernandez, a cheerful and social mom of 30, is best known for her uncanny resemblance to Kim Kardashian. Hernandez is the mother of a 12-year-old daughter and lives in Fresno County, California, although sources have not been able to confirm if Hernandez’s daughter lived with her.

Unfortunately, Missy Hernandez was last seen on December 7 leaving an art show in Fresno with her boyfriend, a man identified as Ramon Jimenez. According to Missy’s friends and family, no one heard from her after that. On December 8, Missy Hernandez’s friends contacted the Fresno County Sheriff’s Office to report her missing after they could not reach her. Missy’s friends told authorities that not speaking to them or answering her phone was very unlike her.

“Missy is a very social person who is regularly seen in public, so it was considered unusual for her not to respond or be seen,” said Tony Botti, a spokesman for the Fresno County Sheriff’s Office. A deputy officer was dispatched to the home of Kim Kardashian’s look-alike, where she was not found. However, the deputy came across Jiminez, who was immediately identified as a wanted person for domestic violence at Missy’s address. Missy had previously filed a domestic violence complaint against Jiminez in October, but police were unable to locate Jiminez at the time.

The deputy arrested Jimenez on December 8 and booked him into the Fresno County Jail. According to the press release, after evidence of his involvement in Missy’s disappearance was gathered at her home, detectives “identified Ramon Jimenez as a person of interest and petitioned a judge to have him held without bail, which was approved.” Upon further investigation, detectives have uncovered strong evidence that indicates Jiminez most likely murdered Hernandez. A murder charge was added on January 11th.

Police have been unable to locate Missy and the mother-of-one is still missing. No clues as to her possible whereabouts have yet been found.

Officials suspect Missy Hernandez is most likely dead. “Based on the evidence and the time Missy was away, detectives have reason to believe that she is dead and that Jimenez is responsible for her death,” the police press release said. Jiminez is scheduled to appear in court on March 22, where an attorney will be appointed for him.

Missy’s 12-year-old daughter is “safe and right now with her other family members,” officials told The Sun. She also has family in Texas who said she sometimes goes by the name Missy Perez.