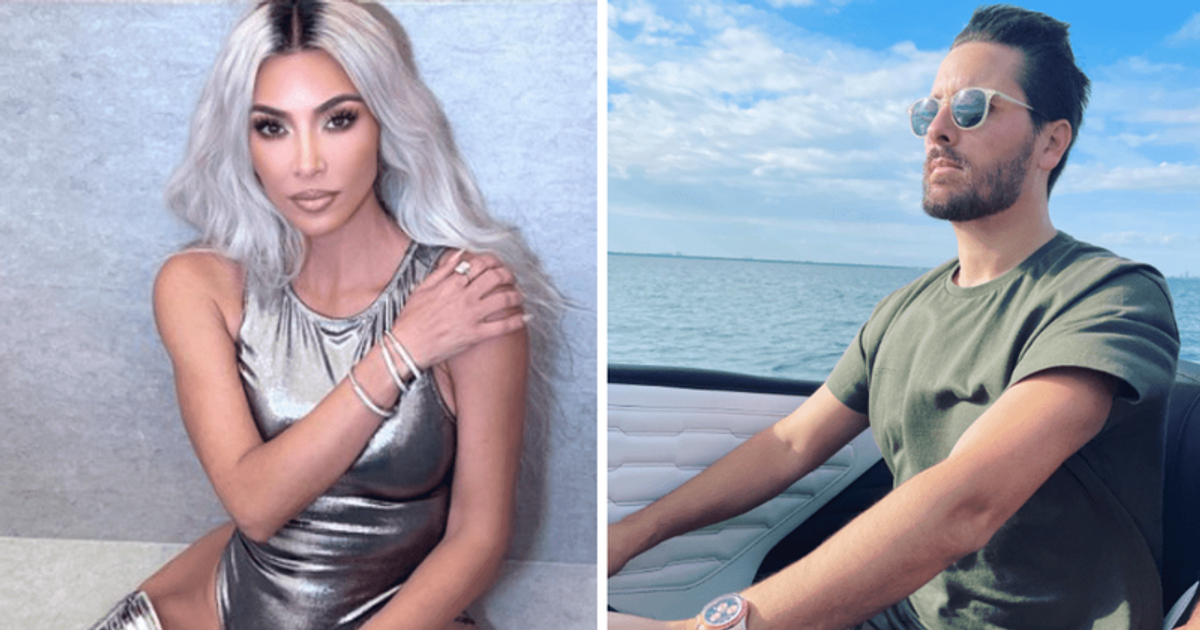 The giveaway winners were to receive $100,000, two first-class tickets to Los Angeles and three nights’ accommodation in Beverly Hills

LOS ANGELES, CALIFORNIA: A new $40 million lawsuit has been filed against Kim Kardashian and Scott Disick for promoting luxury prizes on social media in 2020, allegedly as part of a fake lottery scam. The giveaway promoted by the celebrities was allegedly a front to sell personal information to advertisers.

The duo were named in the lawsuit along with an Australia-based company called Curated Businesses. The winners of the giveaway promoted by Disick and Kim were reportedly offered $100,000, two first-class tickets to Los Angeles and a three-day stay in Beverly Hills.

According to TMZ, the lawsuit filed explained that their Instagram accounts were quickly changed from public to private after the winners were announced. This led to confusion and speculation. However, sources close to Curated Businesses said they have documentation to prove each winner is legitimate and received their prizes.

The lawsuit alleges that those who entered the contest were “ambushed by hundreds of advertisers, some of whom prompted the plaintiffs with potentially objectionable and objectionable content.” The lawsuit alleges that Scott’s giveaway was organized on his social media handle while various influencers, including Kim, Kendall Jenner, Kris Jenner, Kylie Jenner, Khloe Kardashian, Kourtney Kardashian, Sofia Richie, Gretchen Christine Rossi and Christine Q , promoted it. Although these celebrities are named in the lawsuit, only Kim and Disick are currently named as defendants.

The lawsuit also states, “Nearly 20 years ago, Oprah gave away cars and cash.” “But today’s entertainment magnates seem to only care about getting richer and living even more opulent lifestyles while deceiving their fans and followers.” The lawsuit seeks more than $20 million from each defendant, though the only ones two specifically named are Kim and Scott and the Australian company.

The Curated Businesses website claims: “We are using the services of a third party to conduct a random drawing of all eligible participants. They are Australian Government Approved and Compliant Auditors to Oversee the Random Draw The process is subject to regular spot checks by government officials.

It also says: “Our campaigns are always open worldwide. Usually there is a higher percentage of participants from the same country as the person promoting the campaign. For example, we usually get more posts from Australia when the promoter is an Australian influencer. But every single person who enters has an equal chance of winning.”