Kim Kardashian And Pete Davidson Will Have Baby Via Surrogacy, Family Attorney Claims 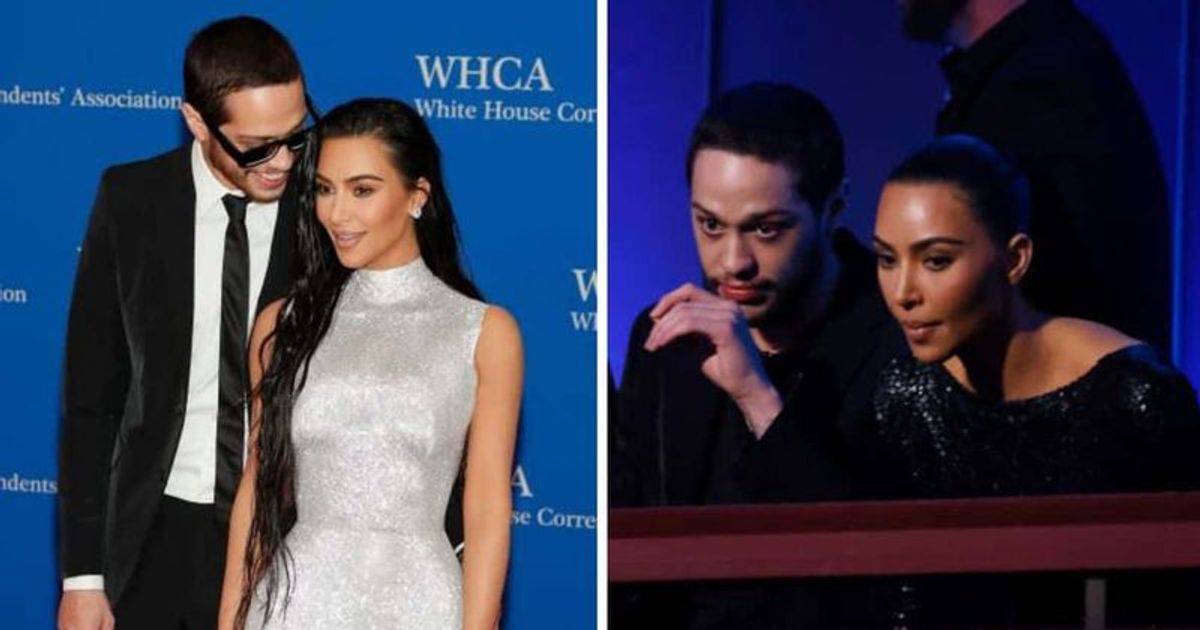 Kim Kardashian and her current boyfriend Pete Davidson, 28, have left various leads suggesting they may have a child through surrogacy, Los Angeles family law expert Goldie Schon claimed, according to reports.

The pundit also mentioned that Kim’s timing for a fifth child couldn’t be better, as her sister Khloe Kardashian is also having a second child with Tristan Thompson via a surrogate and her other sister, Kourtney Kardashian, has been very open about her struggles with her fertility .

In a recent interview with Access Hollywood, the Kardashian sisters played a game with the reporter, who asked which sibling was most likely to father as many children as their mother, Kris Jenner. Kim held up a paddle with her face up while the other sisters all held up paddles with Kourtney’s face up.

Schon continued, “Pete just went on TV and said all I want to do is be a dad. And then Kim suggests it’s okay to have more kids. That tells me it’s already happening. You just set it up. Nobody talks about it unless it happens.”

The expert also pointed out that the timing is ideal for Kim to increase her brood from four to five. In addition, the couple has openly hinted at the possibility of having a baby soon. “Think about it — Khloe Kardashian is about to have a second baby via surrogate. Kylie just had a baby. You have Kourtney trying to get one and I guarantee she will start the surrogacy journey herself right away. They love having babies around the same time,” Schon said.

The expert went on to say that a fifth child would be much easier for the reality star due to Kim’s previous surrogacy experiences. “It’s going to be pretty much the same as in the past. You interview people and everyone has non-disclosure agreements. They’re not allowed to speak, so you’ll never know who they are, where they are, or anything else. They will work out a contract where Kim will pay for everything related to this birth and all the costs involved,” explained Schon.

“The surrogate also receives a fee, whatever is negotiated. The general going price for what used to be surrogates was around $100,000 to $120,000. I can’t imagine what it is for someone like Kim Kardashian. I’m sure they have a variety of restrictions on replacing what they’re not allowed to eat during pregnancy, whatever they do,” Schon continued.

The legal expert pointed out that since she has already undergone the surrogacy process twice before, first with her 4-year-old daughter Chicago and then with her 3-year-old son Psalm, Kim could easily draw on her current network of surrogates and surrogate staff.

“I’m sure they’ve already interviewed some, but I have a feeling that with the group of people Kim has already been introduced to, the process wouldn’t take as long as it would for anyone other than her. She probably has a variety of wives she’s been through in her past births. The process will likely be much faster this time. I wouldn’t be surprised if she has one by this time next year, she has a baby,” Schoen said.

Meanwhile, despite Tristan Thompson’s history of infidelity, Khloe is expecting a second child with him, her first being 4-year-old daughter True Thompson. A Khloé spokesperson said in a statement: “We can confirm that True will have a sibling who was conceived in November. Khloé is incredibly grateful to the extraordinary surrogate for such a beautiful blessing,” adding, “We would like to ask for kindness and privacy so that Khloé can focus on her family.”

According to PageSix, Khloé always wanted a little brother for True and decided to have the baby with the support of her family. Despite being pregnant, Khloé and Tristan are not back together.