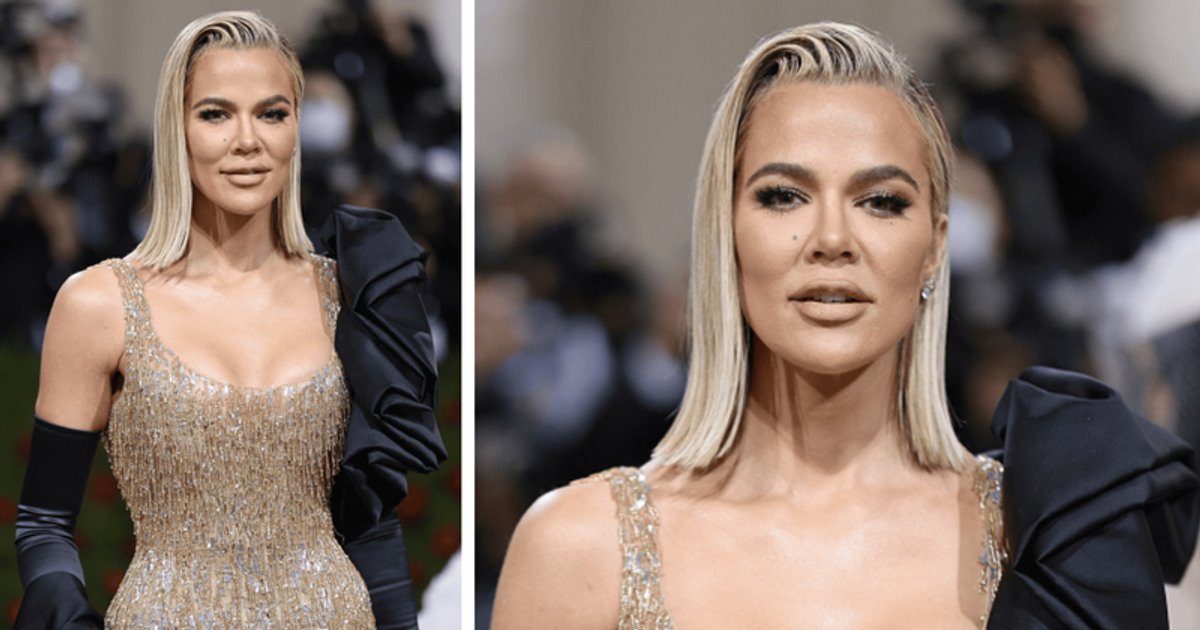 The 2022 Met Gala saw a variety of celebrity attendees, but only a handful of them followed this year’s theme of Gilded Glamor. Netizens who expected stunning and lavish outfits due to the lush theme were sorely disappointed by most of the looks.

Khloe Kardashian has been invited to the Met Gala for the first time ever, and it seems like fans aren’t too happy with her looks. The 37-year-old wore a sheer gold column dress with black-gloved arms and a subtle cape. Her short platinum hair was styled down while her makeup was nude and classic.

One user tweeted: “Every first Tuesday of May I wake up angry because celebs ignore the fact that the Met is a COSTUME gala. Khloe Kardashian has seen what Rihanna has worn in years past and emerged in the same gold dress she wears every Christmas ? It is unpolite! #MetGala.” Another said, “Khloe Kardashian finally gets her big booty invited to the #MetGala and she shows up in Kim’s daywear? And Kylie… I’m pretending not to see.”

A third tweeted, “Khloe Kardashian… now I understand why they never invite you to the Met Gala because that look is boring, you don’t go to your family Christmas party, you go to the MET GALA.” A fourth asked, “How often does Khloe wearing a variation of this dress?” A fifth wrote, “Khloe Kardashian’s dress for the Met Gala isn’t that bad but it doesn’t look special for the event at all it looks so regular she’s worn so many dresses the same look like this with the same hairstyle. She had to be more creative. #MetGala2022 #Mets #KhloeKardashian.”

This marked the first time all five Kardashian-Jenner sisters — Kim, Khloe, Kylie, Kendall, and Kourtney — were invited to the Met Gala. Like Khloe, it was also Kourtney’s Met Gala debut. Khloe tweeted after the gala: “Am I to admit I almost had a heart attack on that carpet tonight? My anxiety was through the roof!” This was followed by: “I’m so incredibly honored to be invited to the MET with @Moschino. @ITSJEREMYSCOTT designed my dress in about 10 days.”