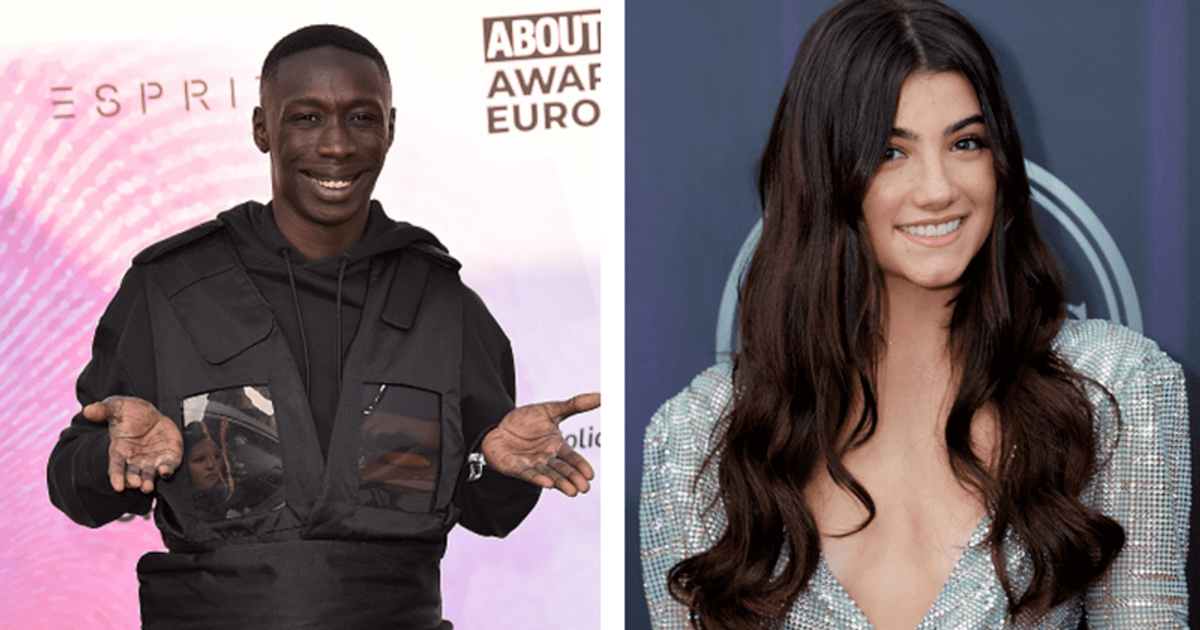 “Ever since I was a kid, I’ve been passionate about entertaining and making people laugh, and I’m grateful to TikTok for giving me a global stage,” Khaby said

Lame’s short comedy videos of Lifehacks have earned him worldwide recognition. Lame’s iconic facial expressions and body language (his videos typically lack dialogue) have allowed his content to have global appeal, and he’s developed an expertise in reaction videos and spoofing absurd lifehacks. Fans find his short comedy video very relatable and funny because his videos have no dialogue which allows everyone to relate to and laugh at his videos. As Lame himself calls his muffled expressions “universal language”. “I speak a universal language that everyone understands,” he told Forbes.

After losing his job as a factory worker early in the Covid-19 pandemic, Khaby was forced to move back to his parents’ home in Turin, Italy. And during the global lockdown, Lame used his creativity to create these videos for TikTok, Lame told The New York Times. In his first videos, he danced, watched video games, and used the app’s various filters, although he didn’t get many views. That all changed in November 2020 when one of Khaby’s videos went viral. His first viral video has been viewed more than 17 million times.

In response to another person’s unnecessarily complex lifehack video, Lame demonstrated a simpler solution to the problem. Khaby’s follower count started growing rapidly and by April 2021 he had overtaken Gianluca Vacchi as the most followed Italian on TikTok. As of July 2021, Khaby was the second most followed user and held the record for most followers on TikTok (male), having surpassed Zach King according to Guinness World Records.

On February 23, Instagram shared an inspirational video of Lame’s journey to celebrate Black History Month. “For content creator Khaby Lame (@khaby00) it’s all about the process – he makes videos because it gives him joy to succeed.” This Black History Month, we continue #ShareBlackStories to celebrate black joy in all her glory,” reads the caption.

“I’ve been passionate about entertaining and making people laugh since I was a kid, and I’m grateful to TikTok for giving me a global stage to share my passion with the rest of the world,” Lame said in one Statement in August 2021 when he turned 100 million followers. “I will keep working towards my dreams knowing I can count on a beautiful community ready to cheer me on. Thank you and I love you all!”

In addition to his fan base on TikTok, Lame has more than 78 million Instagram followers. He is represented by Iron Corp., a social media agency based in Milan.