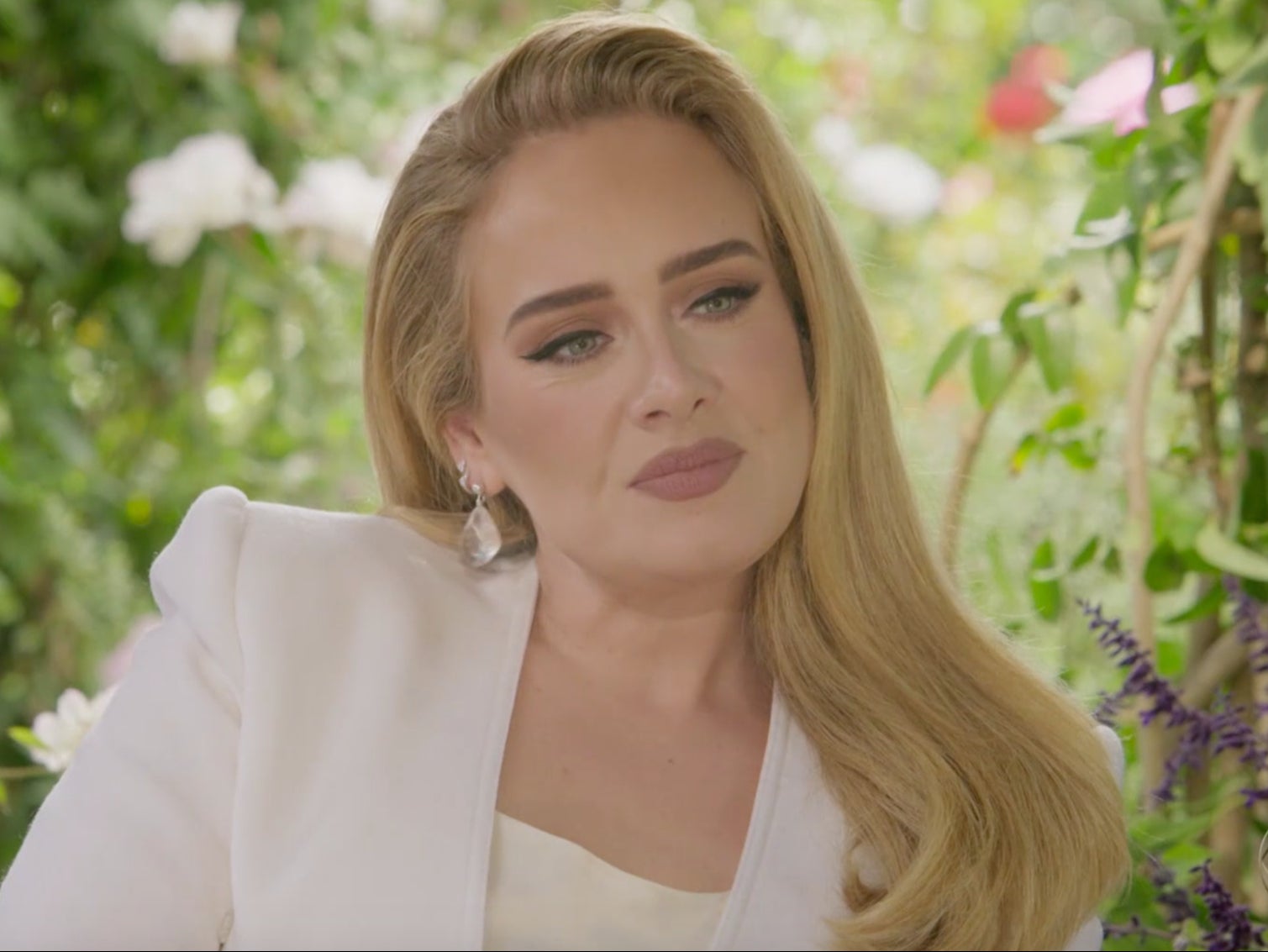 Adele sat down with Oprah Winfrey in an open two-hour special on Sunday (November 14th) – and no topic was off-limits. The exclusive interview covered everything from the singer’s “interesting relationship” with alcohol, her weight loss journey, and the exact moment she knew she was about to divorce ex-husband Simon Konecki.

The show then hosted a pre-recorded live performance by the singer with never-before-heard tracks from 30th, Adele’s new album coming out next week.

Here are some highlights from the interview:

There has been much speculation about the 33-year-old’s weight loss over the past two years. the Someone like You The singer told Winfrey that her intention was not to lose nearly 45 pounds and that she had always been body positive.

“My body has been objectified throughout my career, I’m too big, I’m too small, I’m hot or not,” she said.

“I have no further worries.”

Adele said that was the first time she spoke publicly about the divorce.

“I’m just embarrassed that my marriage didn’t work,” she told Winfrey, calling the divorce process and “facing up to yourself” “stressful.”

Despite the split, she and Konecki remain on good terms and live across the street in Los Angeles.

Adele’s son couldn’t believe how many people were in the audience on Taylor Swift’s Reputation Stadium Tour in 2018.

“He always came to my stadium shows to rehearse and it was empty,” laughed Adele.

It wasn’t until the release of Just with me that he recognized his mother’s popularity. “The other day he got the Just with me Video countdown … and he said, ‘There were 150,000 people waiting!’ Then he read the comments and said, ‘People really like you!’.

“So he’s starting to understand a bit, but not really.”

Adele has premiered three upcoming songs from her new album 30 – I drink wine, love is a game and I hold on.

Ahead of the star-studded performance, Winfrey said of her new track: Hold tight, could become the new “national anthem of the whole world for those who struggle with everything”.

“This song is so beautiful and poignant,” she added.

Adele said the loss of her father, Mark Evans, to cancer earlier that year and her last conversation with him “released” her.

“I don’t think I understood the real depth of my feelings for my father until we spoke,” she said.

“I don’t think I’ve ever been fully in any of my relationships.

“From a young age I always had this fear that you would leave me anyway, so I’m leaving or I won’t invest in anything.”

Regarding her father’s death, she added, “It was like crying and leaving something. I’ve felt so calm ever since. It really did not set me free. “

She told Rolling Stone that since she died, she had reconnected with US sports agent Rich Paul for the “most incredible, open-hearted, and easiest” relationship she had ever been in.