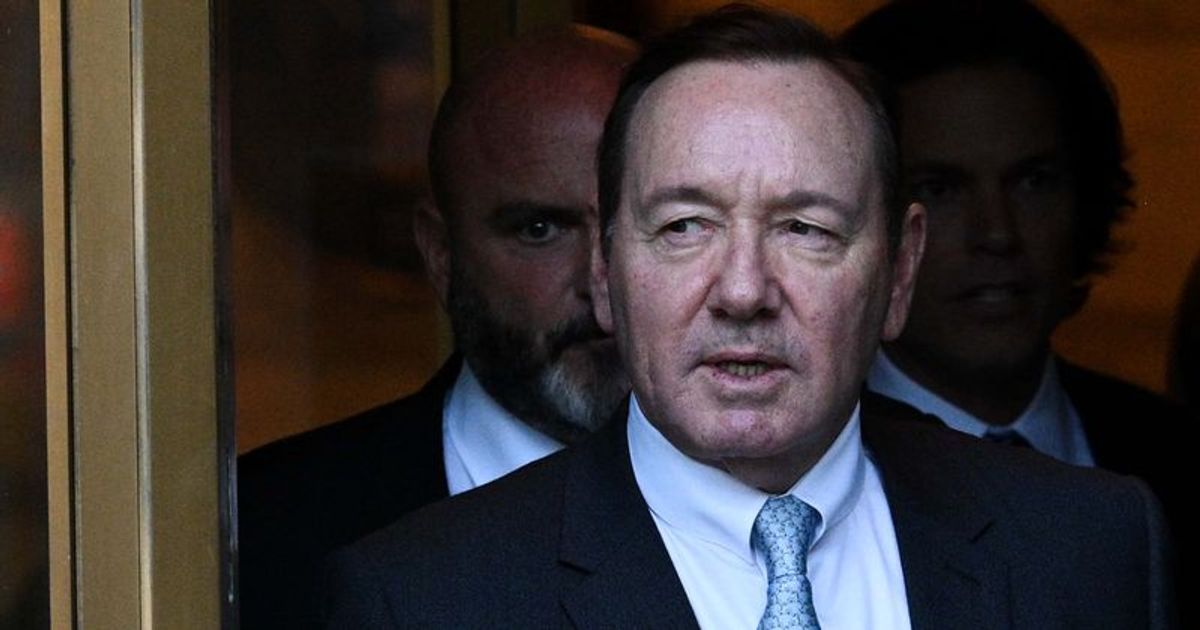 TURIN, ITALY: There was a time when Kevin Spacey was considered one of the greatest actors of all time and a nice guy. However, it all fell apart when a spate of sexual assault allegations were leveled at the Hollywood star and everyone began to distance themselves from him. It’s been seven years and we haven’t seen him in any movies or TV series, but it seems things are slowly getting back to normal as the actor was recently honored by Italy’s National Museum of Cinema for his work in the entertainment industry.

The actor has not appeared in a feature film for five years and most recently played a key role in the film Billionaire Boys Club. Since then, all filmmakers and major production houses have stayed away from including him in their projects, and some have even kicked him out of their ongoing projects. Amid the controversy, Italy decided to honor the actor for his contribution to cinema, calling it Spacey’s “comeback.”

The National Museum of Cinema in Italy presented Spacey with its highest award, the Stella Della Mole Award, according to the museum’s official website. Vittorio Sgarbi, undersecretary of state at Italy’s culture ministry, in presenting the award to Spacey, noted that the world was “watching” the actor’s comeback, calling him an “immortal man.”

“Tonight we are witnessing the comeback of Kevin Spacey. He who lives through cinema is an immortal man, and it is to him that we are giving this award tonight,” The Hollywood Reporter quoted Sgarbi as saying.

The “usual suspects” got emotional at the award ceremony, thanking the National Museum of Cinema for having “the guts and the balls” to invite and honor him with such a prestigious award. On the other hand, the actor also took part in a master class in which he talked about his career and opened up to the art of acting. Spacey wasn’t shy about sharing his love for the arts and expressed his gratitude to his fans, who have always treated him kindly.

During the master class, he said, “Tonight I consider myself very lucky. I’ve been doing this job for over 40 years and I’ve only ever received kindness and support from my fans and colleagues. And I am honored to be part of this process.”

This was the first time the disgraced star was spotted at a public event after more than 15 people accused him of sexual assault. On October 29, 2017, actor Anthony Rapp claimed Spacey made sexual advances to him at a party while intoxicated in 1986. Rapp was only 14 years old at the time. Although Spacey said he recalled no such incident, the actor apologized to Rapp for his inappropriate behavior. However, things only got worse as 15 others came forward with their stories of the alleged abuse.

The numerous allegations have turned his career upside down and he is considered a burden. He was also fired from the Netflix series “House of Cards” because more than eight people who worked on the series also accused him of sexual misconduct. As a result, he had to pay over $31 million to MRC, who served as one of the show’s producers.

In terms of projects, Spacey will next be seen in Franco Nero’s drama The Man Who Drawn God, in which he plays the role of a detective. Faye Dunaway also stars in the film.