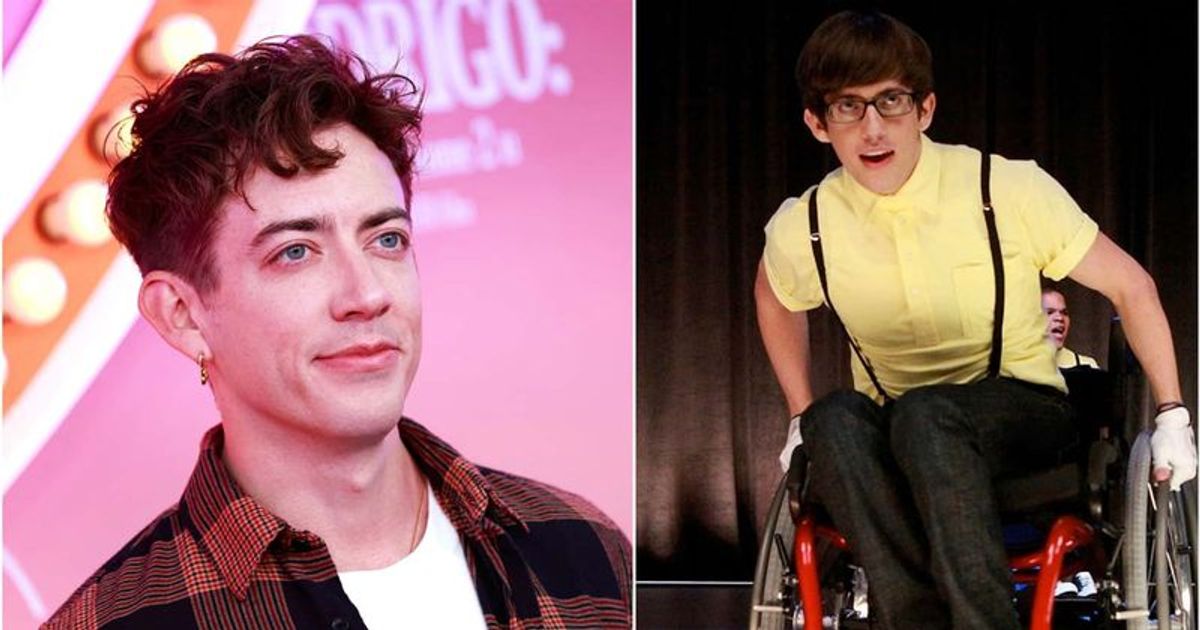 In a recent interview, Kevin McHale revealed that he won’t be returning as Artie in the Glee reboot because of this

In 2009, Ryan Murphy brought out one of the most amazing music series with “Glee”. The first season of the series received positive reviews and the show ran for five more seasons. The show’s success was largely due to its extremely well-written characters. From Will Schuester (Matthew Morrison) to Santana Lopez (Naya Riviera), the characters from the show became an integral part of people’s lives and continue to rule the hearts of many. Fans have been begging the creators to come back with the show, and even Ryan Murphy has suggested it’s time for something like Glee to make a comeback. However, one of the show’s characters has already made it clear that he will not be returning for the series this time.

Kevin McHale, who played Artie Abrams on the show, has made it clear that if Murphy really goes ahead with the idea of ​​a reboot, he won’t be returning to the musical series. The character was a guitarist and paraplegic manual wheelchair user who was a member of the glee club. As Artie, McHale sang many songs on the series that were available for download. But it seems he doesn’t want to be in a wheelchair again, having said categorically “no” to returning to the series if Murphy wants him to play the same character.

In an interview with Insider, the 34-year-old actor believes he shouldn’t play a role that’s in a “wheelchair” and will only return if they allow him to play another role. He added: “I don’t know if Artie could be there. With what we know now, I don’t think I should play a character who is in a wheelchair. So if they let me grow out my beard and play a different character, I will do it.”

Talks of a “Glee” reboot have picked up steam since Murphy said they should reboot the series or make it a “Broadway musical” in some way. On the other hand, McHale’s co-star Jenna Ushkowitz, who played the role of Tina Cohen-Chang on the series, has also said she will only return for the series if Murphy is involved. During her conversation with Insider, Ushkowitz bluntly said that people can rule her out if Murphy isn’t involved. She added: “If Ryan was involved then I’ll think about it. That’s when you actually talk about the possibility of doing it. Otherwise you can exclude me.”

The series ran for six seasons and was nominated for more than 20 Primetime Emmys during its run. In 2010 and 2011, Glee won Best TV Series – Musical or Comedy at the Golden Globe Awards.

Let’s see if Ryan Murphy goes ahead with the idea of ​​a reboot or not, but if he does it would be wise of him to contact all the remaining original members to come back and weave magic once more.

Have Kym & Robert Herjavec welcomed another pair of twins?

Have Kym & Robert Herjavec welcomed another pair of twins?