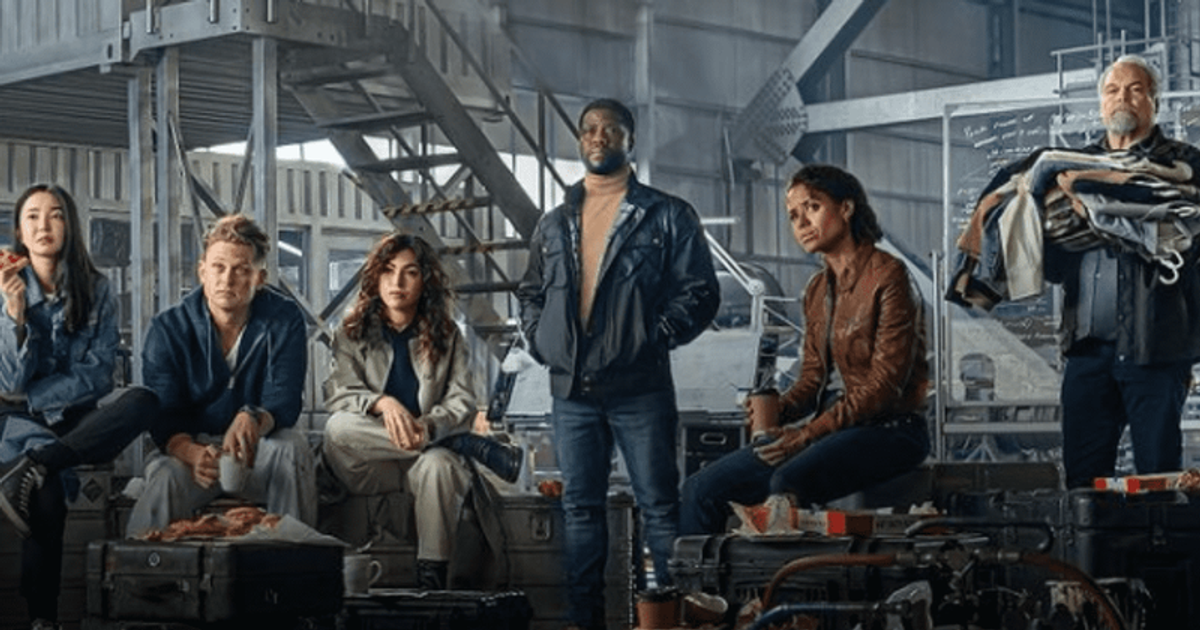 LOS ANGELES, CALIFORNIA: The comedian-turned-actor has signed a deal with Netflix. He will star and produce four films under the streaming platform, with the third release’s first-look poster, “Lift,” created by his company, HartBeat Productions. 2022 was a busy year for Hart as he delivered entertaining films like The Man from Toronto, DC League of Super-Pets and Me Time. Hart has made a tremendous shift from stand-up to filmmaking and showing off his acting mojo.

Kevin Hart is known for his comic timing and great screen presence, whether in stand-up or in movies. In his latest update on Twitter and Instagram, The Wedding Ringer star shared the first look of his upcoming Netflix original, Lift. The first picture not only looks promising, but is also a treat for fans of action and comedy movies.

Kevin Hart’s net worth: The comedian’s businesses and real estate have increased his net worth

Hart fans are already excited for the release, judging by the comments on the teaser photo post. “So excited! This is sure to be one of the biggest highlights on Netflix in 2023! So epic! Can’t wait to see this!” remarked one follower. “August is too far 😢 but we will wait for it ❤️🔥……… LET’S GO💯✌️💓,” said another. Others joked about the early reminder, with one commenting: “It’s only January bro we need a reminder as the time gets closer,” while another quipped: “How you tell us we mark our calendar and that save the date without giving us an actual date Date? Should we just draw a red circle around the entire month of August and write Netflix next to it? lol 😂”

While “Lift” will be a treat for Kevin Hart fans, it will also mark a comeback for American director F. Gary Gray, returning to the heist genre. Gray is best known for directing Men in Black: International, The Fate of the Furious, and the Oscar-nominated Straight Outta Compton. With great directing, hilarious writing and Kevin Hart’s stage presence, Lift is a highly anticipated film of 2023.