Kenny MacAskill: The Tory’s failure to protect arts sites is damaging to our culture 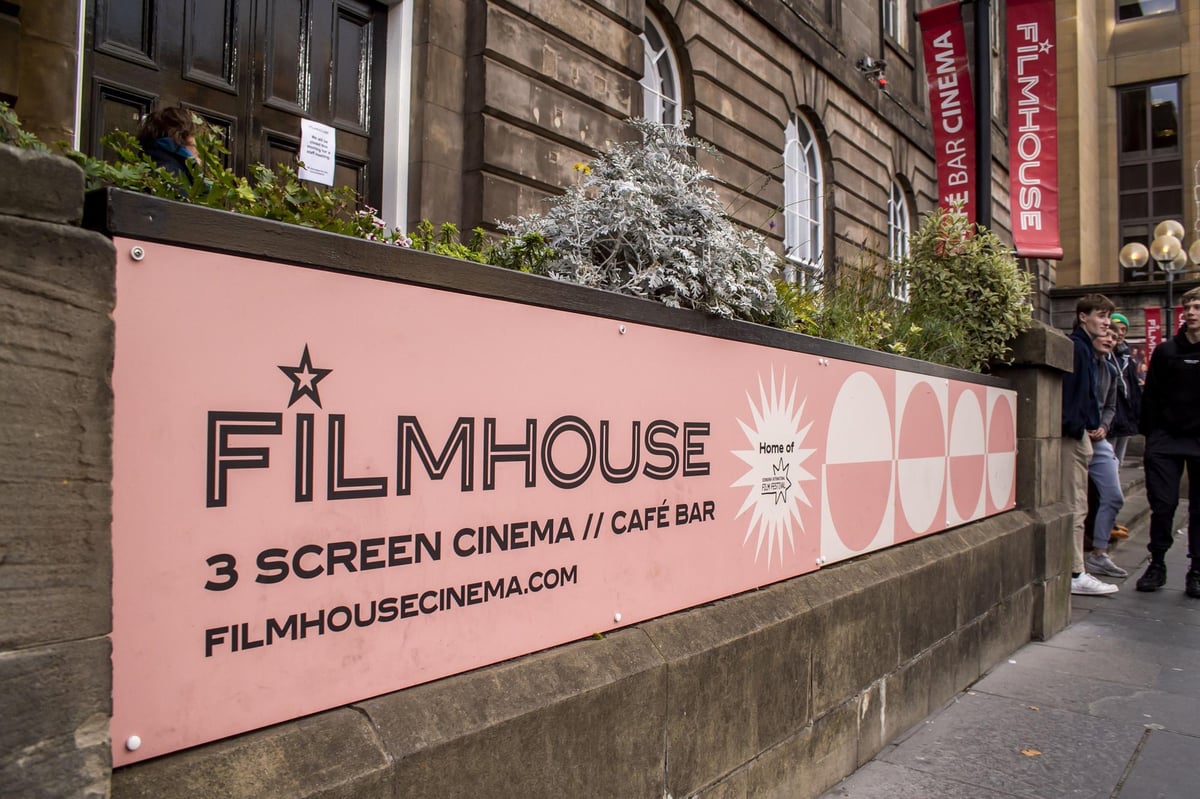 The closure of Edinburgh’s Filmhouse is a major blow to the capital’s cultural life, as is the loss of staff jobs.

It has also rocked other charities and smaller entertainment and hospitality venues as fuel prices soar. There is a real risk of indigenous cultural sites being lost, as well as small artisan workshops closing down, leaving us with global chains and a homogenized culture.

The Filmhouse offered a variety not often available elsewhere. I was supposed to see a film at the Spanish Film Festival that I couldn’t even find in London until now.

It provided a venue for local talent as well as foreign films, not just the latest imports from America that form the basis of programming at the larger multiplexes.

Why an appeal was not filed when financial difficulties threatened is beyond me. I was a member for many years but let it lapse after I moved. I would have extended and donated if I had known.

Likewise, I am sure that corporate support has been received. Hopefully something can be done to save this vital cultural institution and I will happily subscribe again.

Globalization has made cities around the world much more homogeneous. Almost everywhere there is a McDonalds, a Starbucks, an Irish Pub and a multiplex with the Hollywood blockbusters.

Nevertheless, it is important to preserve diversity. When I’m abroad I despise these places and try to have different experiences as well as see new sights. People who come to Scotland have to be the same.

I’m not knocking on Hollywood or the multiplexes. I know many who like them and that my tastes are in the minority. But diversity isn’t just important in cinema, it’s also important in entertainment and hospitality. It is also important to preserve your own culture and support your own indigenous businesses.

If the local shops go bankrupt, the nationwide supply from the large international chains remains. They are often set by direction or regulation from headquarters, whether in London or New York. Shrinking the world can be a good thing, but losing local differences and unique aspects certainly isn’t.