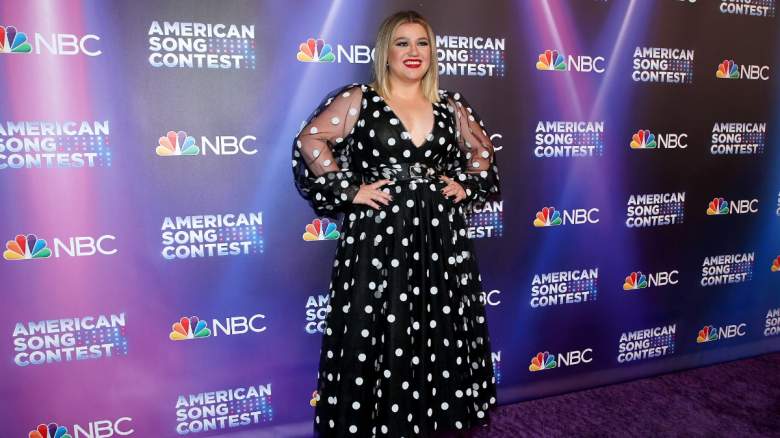 The Voice coach, TV host and music superstar Kelly Clarkson has big news for her fans.

In May 2022, she announced that she would be releasing a series of new music inspired by the “Kellyoke” segment of her show, The Kelly Clarkson Show.

According to Billboard, the EP was announced on May 25.

“Music is in the DNA of everything I do, so when ‘The Kelly Clarkson Show’ started we knew it was the perfect way to start each episode,” the EP’s press release reads. “Over 500 songs later, we’re still not short of great artists to pay tribute to. It was almost impossible to pick just six, but these songs are among my favorites.”

She added, “Thanks for singing with me, everyone!”

The first track released for the EP was a cover of Billie Eilish’s song “Happier Than Ever”. It was originally performed by Clarkson on the September 30, 2021 episode of “The Kelly Clarkson Show.”

Clarkson posted the cover to YouTube, where it has garnered nearly 200,000 views at the time of writing.

Fans adored the cover, which was longer than what she would have released had she just sung a new cover for Kellyoke.

Another commented, “It’s so satisfying to hear Kelly sing the word ‘F***’ because of everything she’s been through with the divorce. Anyway, I can’t get over how good this cover is… I’m chilling and tearing up, it’s so damn good.”

“Loved when Kelly did this cover for her show and even more so now that we’re getting the full version,” one person commented on the video. “It brings me back to her My December Days.”

This is the tracklist of the EP:

Clarkson will not be returning to The Voice for the show’s next season. The coaches for the upcoming season are Blake Shelton, Camila Cabello, Gwen Stefani and John Legend. It will be the first time in half a decade that Clarkson isn’t sitting in the big red chairs and putting together a team.

Clarkson shared a reason she may not be returning to the show during an interview with Elvis Duran on Thursday, May 11, 2022.

Since The Voice is filming in the summer, it was a good indication that the star wouldn’t be returning to the show. The new season will air in fall 2022.

According to The Hollywood Reporter, this is the first time since 2012 that the show has been scheduled to run one season per year. Since then, the show has aired twice a year.

CONTINUE READING: ‘The Voice’ Fans Say They ‘Not Watching’ Season 22 After Announcement