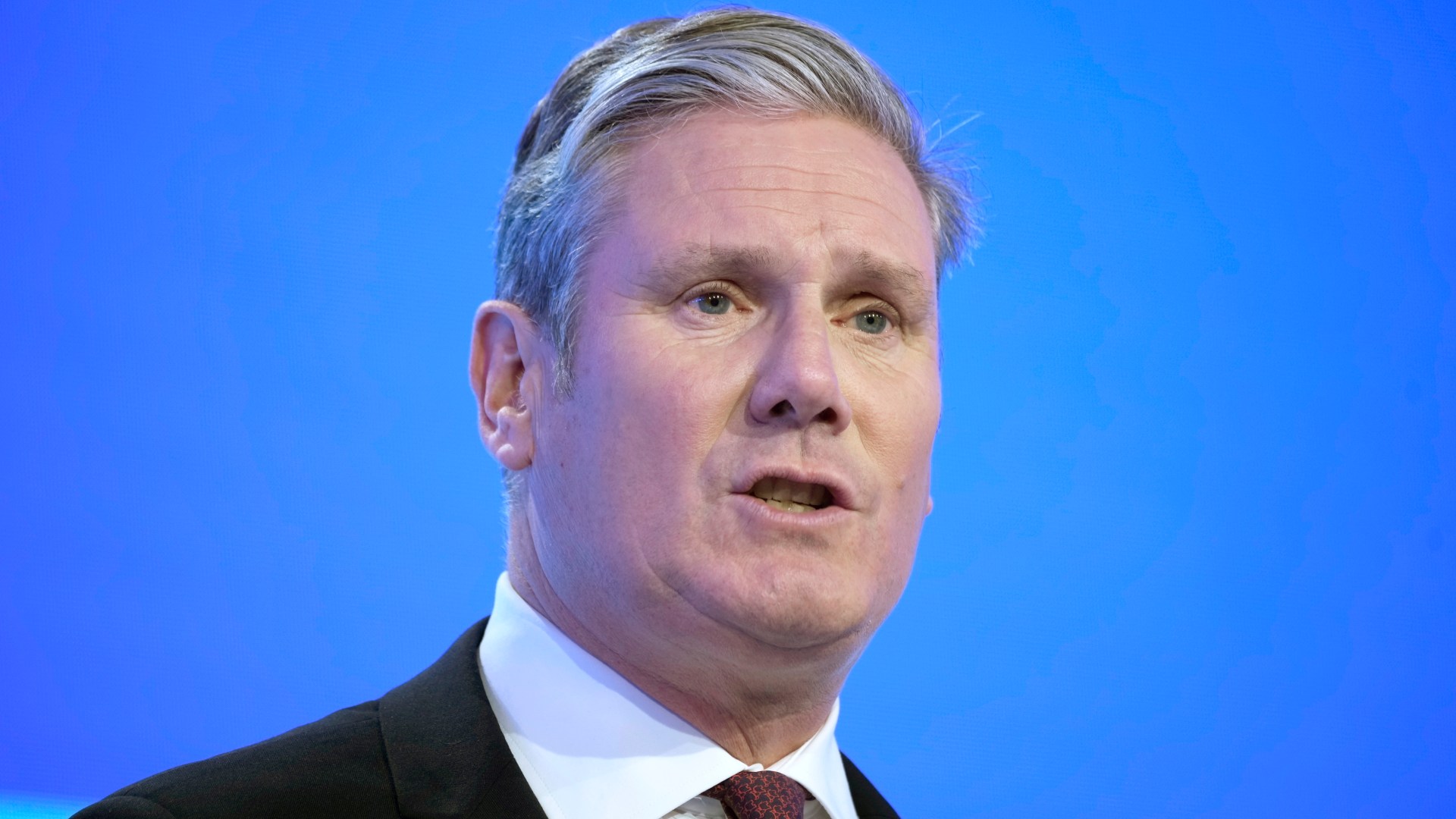 The Labor leader said he wanted to wean Britain off its “immigration dependency” and instead home-train more staff.

But his irate predecessor Jeremy Corbyn fumed: “Without immigration the trains wouldn’t run, the businesses wouldn’t work and the NHS wouldn’t exist.

“We will not end cheap labor by dividing workers and reducing the contribution of migrants.”

Rishi Sunak has not given an “arbitrary number” for the reduction in net migration, and projections predict it will remain above 200,000 per year for the foreseeable future.

Alp Mehmet, Chair of Migration Watch UK, said: “It is welcome that the Labor leader is finally heeding widespread public concern about the sheer scale of ongoing immigration.

“But he hasn’t committed to reducing it.

“Until he does, he will have no more credibility than the Tories on this issue, which is crucial to our future.”