‘Keep Being a Light’: ‘Doubling Down With the Derricos’ star Karen has been celebrated for helping an abuse survivor 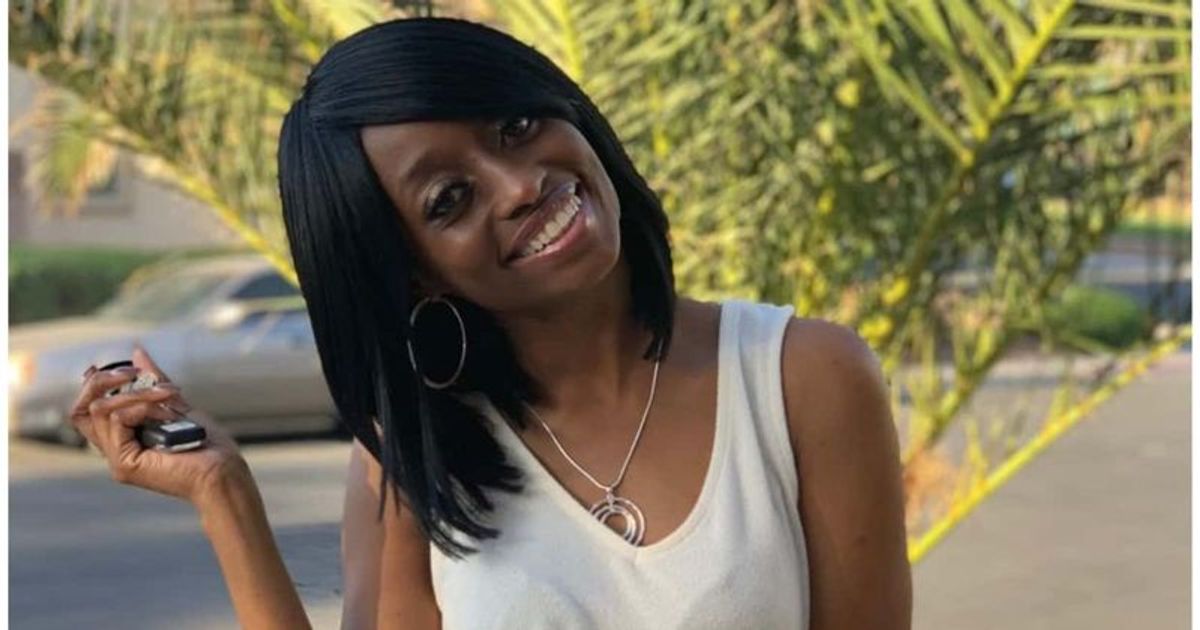 LAS VEGAS, CALIFORNIA: Karen Derrico, cast member of TLC’s “Doubling Down With the Derricos,” took to Instagram to describe an emotional encounter she had with a woman. Karen and her husband Deon are seen on the show as they navigate the challenges of raising a large family with the majority of their children being twins.

In a recent Instagram post, the TLC star detailed how she recently met a distraught woman at an airport. The woman in question is said to have left her husband and only had her clothes with her. The mother of 14 received praise for her behavior and for helping the woman.

‘Doubling Down With the Derricos’: Fans shocked as GG’s lung cancer returns

Karen Derrico describes the emotional encounter she had with a woman

Karen was at the airport with a flight to board. However, as she sat, she saw another woman sitting across from her. As it turned out, the woman appeared to be crying and revealed that she had left her “abusive” husband and had no family to return to. The woman apparently left her husband when he went outside for an appointment.

Karen’s post read, “I’m sitting here at the airport waiting to board a flight and there’s a beautiful woman sitting across from me…she’s crying!” She added, “I was just asking…. Hey are you alright….. clearly knowing it wasn’t her.. she looked at me and said.. she was left to her husband for being abusive and she just walked with the clothes on her back! She’s scared because she has no family and while he was on his way to an appointment… She desperately got enough strength and courage to go! It’s so hard because even though he’s abusive… and she can’t go back… she’s just scared to do this alone!”

Needless to say, Karen immediately sympathized with the woman. Karen said, “My heart went out to her, I got emotional when she explained her plan to me!”

She added: “I helped her relax by slowly inhaling and exhaling deeply! She went on to board her flight! I wish her the best! To anyone going through a similar situation… I hope this helps give you the strength and courage to get help and get out! You never know what someone’s going through.”

As the Post suggests, Karen helped the woman board the flight and sent a positive message to her fans. The TV star certainly handled the situation gracefully and should be commended for her approach. Most of her fans praised her for it and praised Karen.

One user said, “Thank god you were there for her!” Another fan delighted that the woman was able to board the plane, “I’m glad you listened to her… thank god she got off,” while others sent prayers: “You are an amazing soul. Prayers to her and you.” Another user claimed that it was important for the woman to go, even if she would have difficulties at first: “I hope the lady who sees this or sees my message, I want to commend her that she left, yes, it’s hard to just get up and leave with just your clothes on your back, but you have to save yourself first.” One user said, “Keep being a light sister… that’s how I met you!”