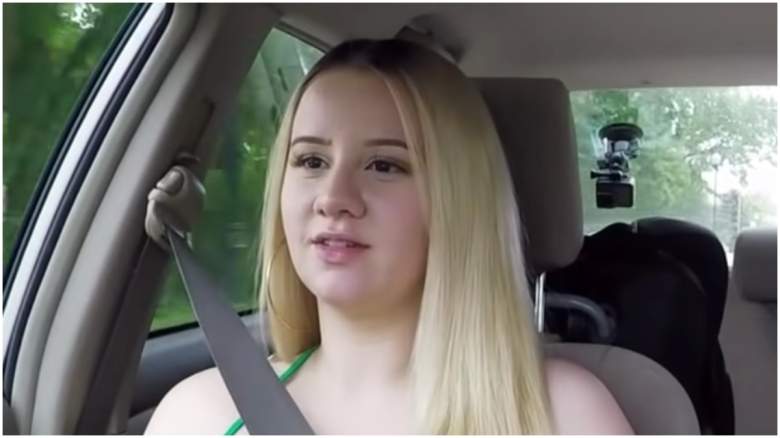 Kayla Sessler “startled” fans on June 16 when she informed fans via Instagram Story that she recently went to the ER because her heart rate was 240 beats per minute.

In response to a fan asking how she’s been feeling lately, Sessler wrote, “I’m fine…I’m better. Went to the ER yesterday with a heart rate of 240. Couldn’t lower it so they had to give me a drug to stop my heart and get it going again. Now I have to see a specialist. I’m scared, so pray for me.”

While the story is no longer active, a Teen Mom fan account posted it to her page.

Fans were very concerned about Sessler in the comment section of the post. One person wrote: “Damn, this is terrifying. If I have a panic attack and my heart rate hits 140-160 I think I’m going to die. I can’t imagine how she felt at 240.”

Another interjected, “Adenosine is no joke, it feels like a heart attack.”

And a third wrote: “Oh man this happened to my sister when we were young they had to use the AED on her.”

In subsequent posts, Sessler did not mention her health condition. She has not yet offered fans a current health update.

News of Sessler’s trip to the ER follows fans who suspect she is pregnant with her third child. Today Sessler has two children: son Izaiah Cole and daughter Ariah Jordynn.

On June 7, Sessler posted an Instagram of her children in matching outfits of different colors to promote the Bambini Fashion company. In her caption, she wrote: “Pink 💓 or blue 💙 ? @bambinifashion use code KAYLA for $$$ off.”

However, Sessler responded to the comment by writing, “lmaooo ohhh about the pink and blue? But thank you ❤️”, which immediately puts a stop to pregnancy rumors.

Aside from her role in Teen Mom: Young and Pregnant, Sessler has largely stayed out of the headlines.

One of the last times she did a public interview was in November 2021, when she spoke to Hollywood Life about her relationship with her boyfriend Luke Davis’ family. In a previous episode of Teen Mom: Young and Pregnant, Sessler left the family’s Thanksgiving dinner and returned to discuss why she did it.

Sessler told Hollywood Life, “Yeah, it’s definitely hard to watch again,” regarding the episode. She said: “Knowing the footage is out there forever for my kids to see — it’s definitely embarrassing.”

Sessler went on to describe the Teen Mom: Young and Pregnant episode and the confrontation with Davis’ family, saying, “Things are definitely going to get almost physical. I mean we have security so that’s never going to happen, but it got close.”

As is known to viewers Hollywood Life, both partners in the relationship were unfaithful to each other.

In November 2021, Sessler told the outlet, “I’d say we’re continuing with therapy and trying to move forward, but there’s still drama about whether or not we stay together.”