Kate Moss on her 1992 Calvin Klein photoshoot with Mark Wahlberg: ‘I felt objectified, vulnerable and scared’ 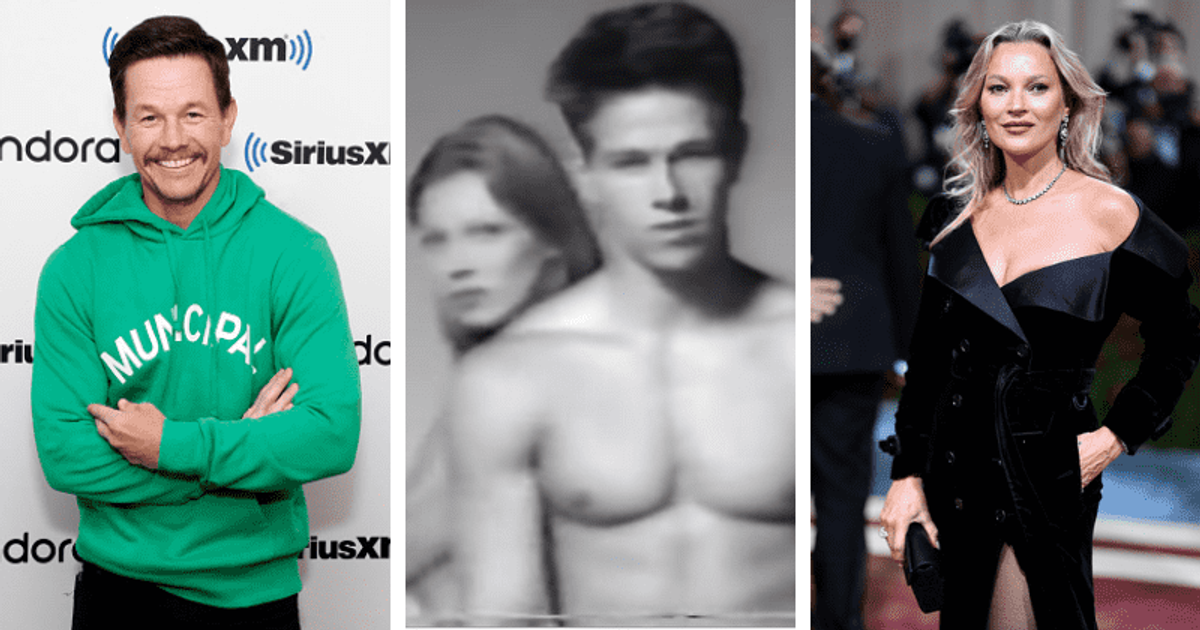 “He was very macho and it was all about him. He had a large entourage. I was just that model,” Moss said of Wahlberg

Kate Moss, the British model whose willowy figure and natural beauty redefined the industry in the 1990s, has spoken about the dark side of the entertainment industry. In a recent interview, Moss, 48, recalled the 1992 shoot she did for Calvin Klein with Mark Wahlberg, as well as other events that scared her.

Speaking to presenter Lauren Laverne of BBC Radio 4’s Desert Island Discs on Sunday July 24, Moss said she felt “objectified” on the set of her infamous Calvin Klein photoshoot. When asked about the black and white commercial in which she sat topless on Mark Wahlberg’s lap, the supermodel replied: “Not very good memories. He was very macho and it was all about him. He had a large entourage. I was just that model.”

“You felt objectified?” Laverne asked, to which Moss replied, “Yes, absolutely. And vulnerable and scared… I think they were playing on my vulnerability. I was pretty young and innocent, Calvin loved that.” This shoot tormented Moss for a while, and she later admitted she was “really uncomfortable” in the days leading up to the photoshoot. She claimed she couldn’t get out of bed for a week or two and was severely anxious.

Moss previously spoke to Vanity Fair about her discomfort during the Calvin Klein shoot. She revealed during the conversation with James Fox that she had a “mental breakdown” and began to believe that she was “dying”. Moss said at the time: “I had a nervous breakdown when I was 17 or 18 working with Marky Mark and Herb Ritts. It didn’t feel like me at all buff type. I do not want it. I couldn’t get out of bed for two weeks. i thought i was going to die

In 2020, Wahlberg discussed the infamous ad in an interview with The Guardian. Wahlberg, 51, admitted he was “probably a little rough around the edges” during filming, but he and Moss choose not to argue. Wahlberg told the publication, “I wasn’t very … sophisticated, let’s put it that way. But I saw her and said hello. I think we saw each other at a concert here and there, we said hello and exchanged pleasantries.”

Moss also opened up about her modeling career, recalling a “terrible experience” when she was 15 during the Desert Island Discs interview. She claims she was asked to remove her bra during a photo shoot. “I was probably only 15 and he said, ‘Take your top off,’ and I took my top off. And I was very shy about my body at the time,” Moss tried to explain. “And he said ‘take off your bra,’ and I sensed something was wrong, so I got my stuff and ran away. I think that sharpened my instincts.