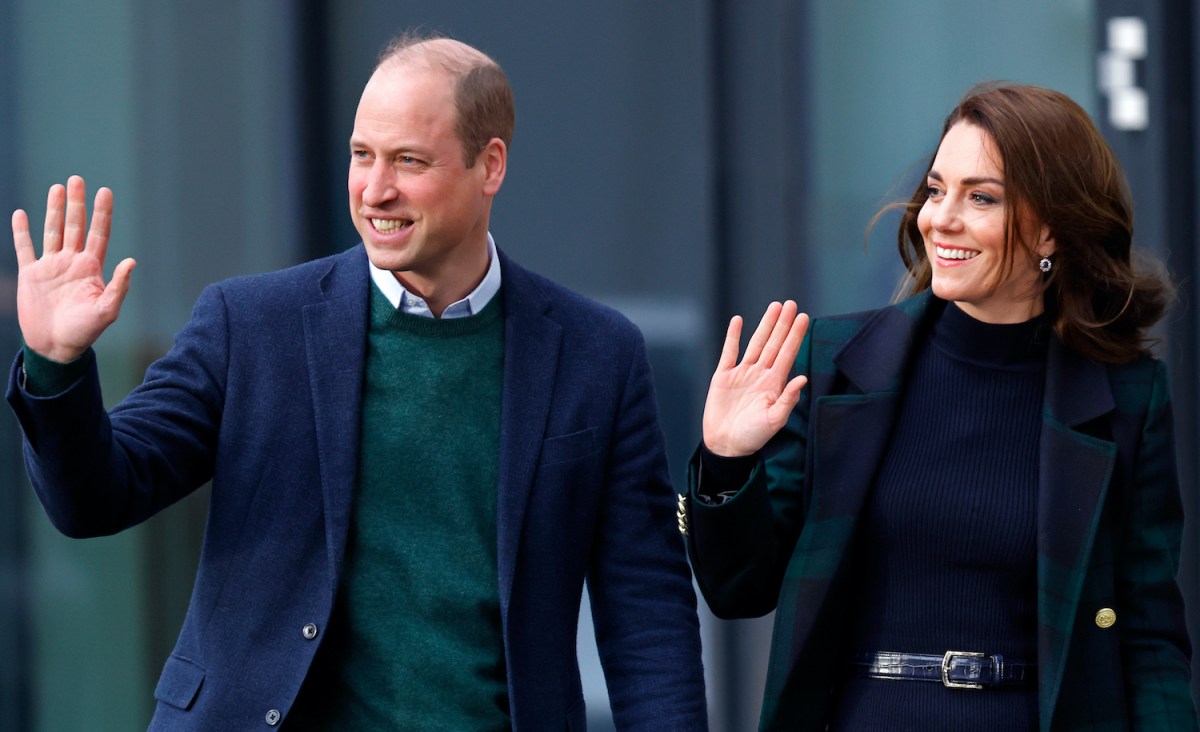 A royal expert has taken a close look at how Kate Middleton behaves in public, much like Princess Diana. According to the expert, Kate displays a “magical” quality in engagements that will make people ignore Prince Harry’s “petty” claims about her in his book spare part.

Kate and Prince William recently attended the opening of the Royal Liverpool University Hospital for their first engagement following Harry’s book launch. The pair arrived in coordinating blue and green outfits that sent a message of unity.

As they met with healthcare workers, staff and patients, someone commented on their outfits. “Yeah, I know it was a bit of a wardrobe mess this morning,” William was heard saying to a woman who said they “coordinated,” according to a report by The Mirror.

Royal expert Ingrid Seward noted that Kate possesses a trait that made people ignore everything negative Harry said about her. Among other things, Harry shared the details of Kate, who was upset about Meghan Markle’s “baby brain” comment and her disagreement over bridesmaid dresses.

Seward told The Mirror that the way the Prince and Princess of Wales and King Charles all appeared at public appearances on the same day gave them “the ideal opportunity to present a united front”.

She also said Kate has the same “magic” as Princess Diana, who always won people over despite all the negative circulating in the media.

“Diana once explained to me that when there was an engagement, she was nervous if there were negative stories in the press that day,” Seward explained.

The expert continued: “She imagined people would judge her by what they had read and not by how she presented herself in real life. She needn’t have worried since she charmed everyone anyway, no matter what was said about her.”

According to Seward, Kate has the same charm. “The current Princess of Wales is the same,” the expert noted. “Whatever Prince Harry wrote that made her sound petty and difficult will be ignored once people see her in person.”

Seward added, “She has the same magic as her late mother-in-law. The flash of a smile, ability to chat with anyone and her empathy for children.”

Seward also commented on King Charles and William, noting their ease with the public during the engagements.

“The King has also adopted a very warm and friendly attitude since the Queen’s death,” she said. “He shakes hands, chats, smiles and always has a little joke to tell.”

Seward added that William “has an uncanny ability to relate to people of all walks of life and ages.”

She noted that the timing of them all making public appearances on the same day was significant. “The royal family plans their engagements months in advance. Their schedules are so busy that there is little room for spontaneity,” explained Seward. “They understand how long planning can take, and in this age of terrorism nothing can be left to chance.”

She continued: “When I was first introduced to the Queen at a reception on a royal trip, I couldn’t believe it when she said she used Majesty magazine as a diary to see what her family was up to. “

Seward added, “Times have changed tremendously, but the essence of a united front in difficult times has not.”

Kelsea Ballerini ‘about to break up with the internet’ over post-divorce dating rumours: ‘Let’s not do this’

Kelsea Ballerini ‘about to break up with the internet’ over post-divorce dating rumours: ‘Let’s not do this’