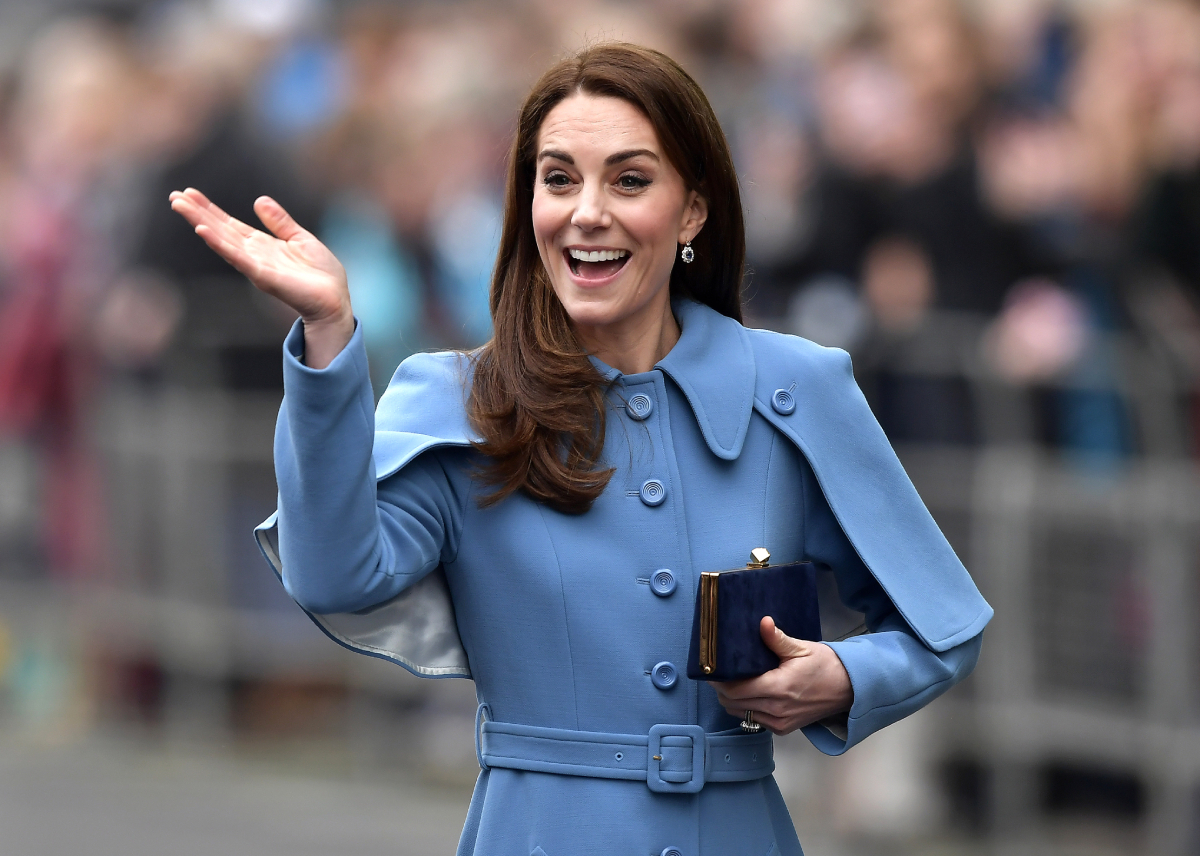 Kate Middleton, the Princess of Wales, was recently named the most stylish queen based on Google search trends. It really shouldn’t come as a surprise that the 41-year-old is at the top of the list of royal fashion influencers, and the data makes it clear that her looks are in high demand.

According to Pretty Little Thing’s latest royal trends report, the Princess of Wales is “the most stylish queen with 8,322,577 engagements from articles relating to her style, outfits and general fashion”.

The term ‘Kate Middleton Dupes’ alone is searched nearly 15,000 times a month as royal fans look out for a duplicate of Kate’s elegant Bardot dress she wore to the London premiere of Top Gun: Maverick.

“Since her introduction to the royal family, Kate Middleton has made a huge impact on the fashion industry, known for her timeless style and sophisticated outfits. These results demonstrate Kate’s ability to inspire fashion choices across the country, with the British public rushing to be inspired by her tasteful wardrobe,” said a spokeswoman for Karen Millen.

More than a decade after her marriage to Prince William – which took place in April 2011 – Kate’s iconic lace wedding dress, designed by Alexander McQueen’s Sarah Burton, is still her most searched royal outfit. By 2023, this dress will still be searched 60,500 times a month. Which makes it her most popular look of all time.

However, royal fans are looking for more than just clothes. Kate’s princess hair gets 14,800 searches monthly, with “Kate Middleton updo” alone getting 1,000 searches.

When it comes to jewelry, fans still can’t get enough of Kate’s engagement ring. With 14,800 monthly requests, it is by far her most searched piece. The iconic sapphire and diamond ring once belonged to William’s late mother, Princess Diana. He gave it to Kate (thanks to Prince Harry, who inherited the ring) and it represented her “something blue” at their wedding.

Kate’s wedding dress and engagement ring still garner a ton of attention, but she’s also rocked some popular looks over the past year. According to fashion experts at Karen Millen, Kate’s black Alexander McQueen coat dress, which she wore to Queen Elizabeth II’s funeral, was her most popular look of 2022. Searches for the term “Kate Middleton dress” rose 233 percent above that at the time Average.

For the occasion, the Princess of Wales paired the coat dress with a veiled hat, stiletto heels and pearl jewelry from the late Queen’s collection.

Kate’s second most influential dress of the year was a floral blue Tory Burch outfit, which she wore on her royal Caribbean tour with Prince William in honor of the Queen’s platinum anniversary. The sundress’ official name was “Painted Roses” and it featured a floral pattern with red, white, and blue detailing to reflect the Belizean flag.

Completing Kate’s top 3 looks of 2022 was her black Jenny Packham dress, which she wore to a tour of Windsor Castle in honor of the late Queen. Kate paired this dress with pearl earrings, black tights and black heels.