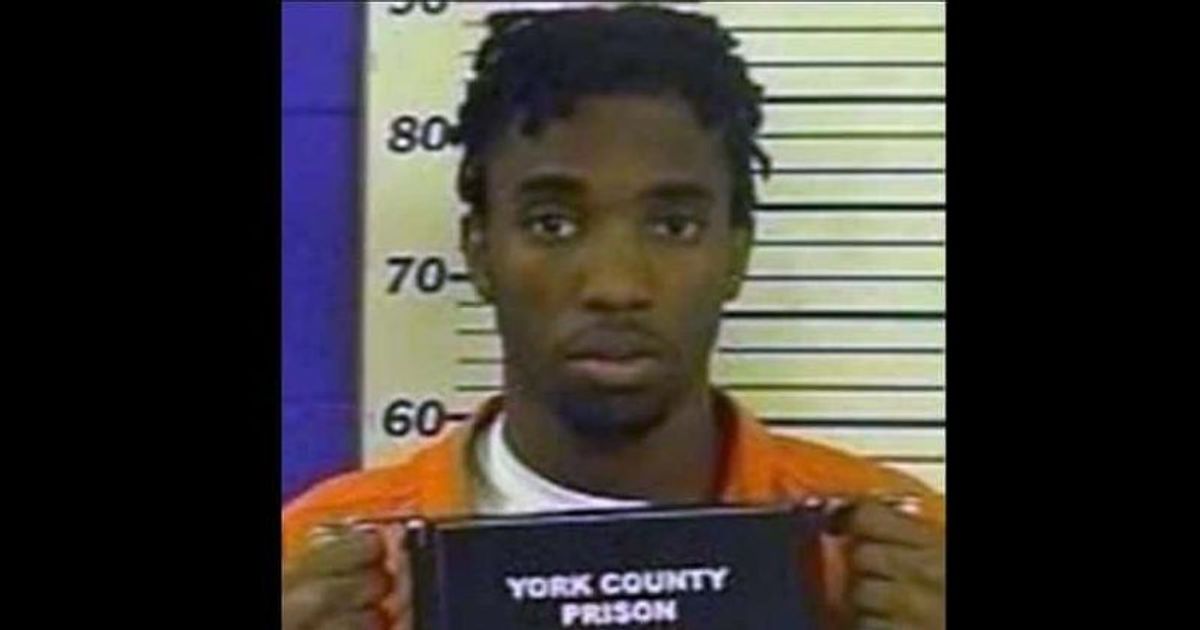 YORK, PENNSYLVANIA: In an unusual request, a man from York, Kashawn Flowers, who is accused of murder, asked the judge who was conducting his trial to officiate his wedding. On Tuesday, October 12, Flowers’ lawyer Harry Ness, a York County judge, asked if he was considering marrying Flowers and his girlfriend. Attorney Brian Perry said it was the first time he had made such a request. The public prosecutor did not contradict the application, and neither did the judge.

However, the judge said the marriage would have to wait until after the murder trial. “We’ll take care of it next week,” said Ness. Kashawn Flower is waiting for her trial next week. Flowers is accused of shooting a man in York in August 2014.

Kashawn Flowers, believed to be a member of the South Side gang, allegedly shot Hezekiah Walker on August 18, 2014 on the 300 block of West King Street. After the shooting, he was in contact with staff members who the police learned from recorded statements. In the criminal complaint, York City Detective Anthony Fetrow wrote: “Flowers announced that he saw the victim walking alone and asked him which side he was coming from, and the victim eventually said he (was) from the west of the South Side and the west side. Flowers admitted shooting the victim in the head and said he was happy about it. “Police also claim they found a smartphone on the seat of a vehicle that was in the aftermath of a shooting in an apartment building on the 200 block off Grantley Search warrants indicated that the phone belonged to Flowers. “Minutes before and a few minutes after the murder, (Flowers) ‘cell phone hits the cell phone towers at 48 East Market Street and 386 Kings Mill Road, which marked the murder scene on lying next, “wrote Detective Fetrow.