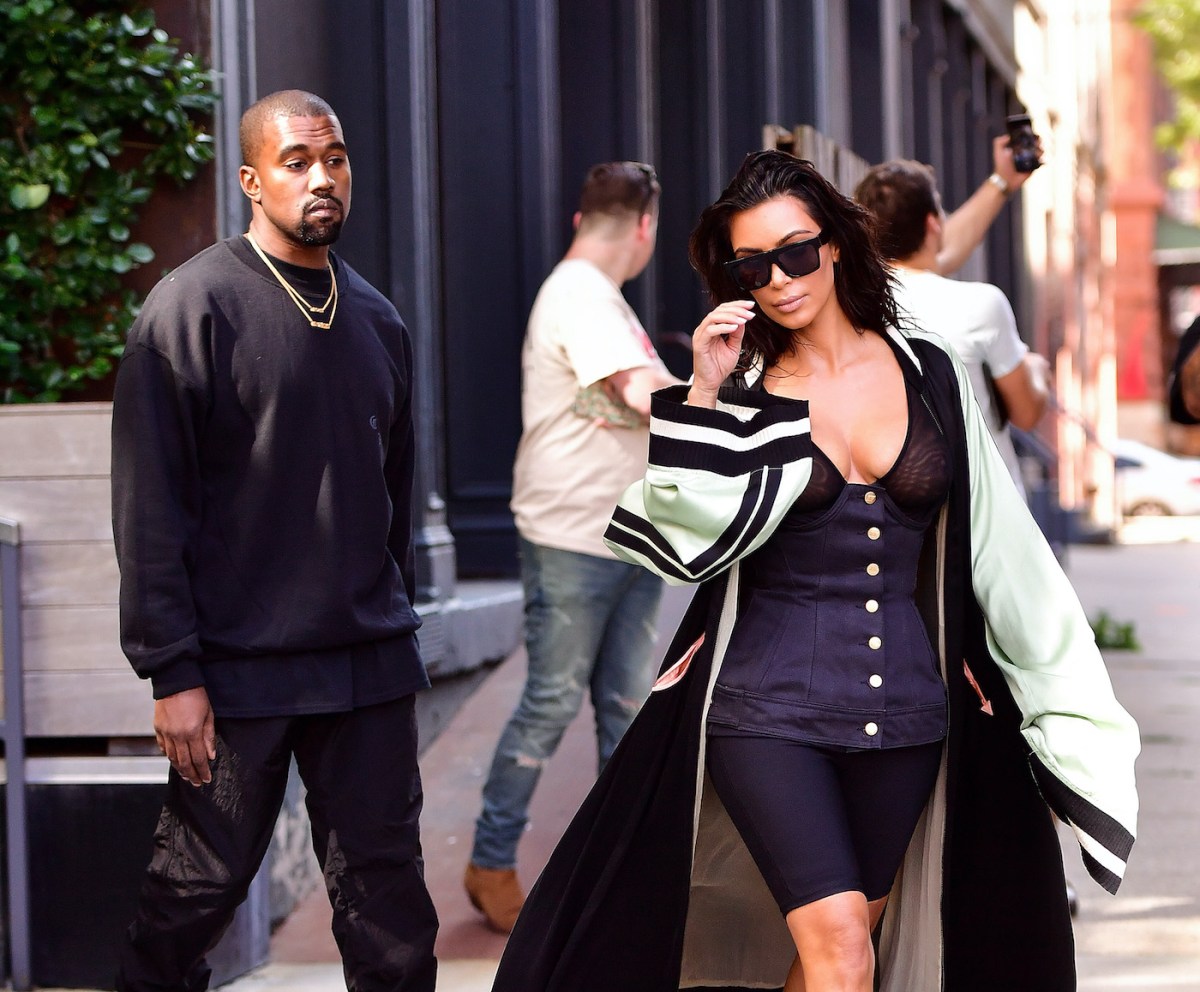 Kanye West’s former bodyguard Steve Stanulis recalled that the rapper made himself extremely vulnerable to danger – because he insisted on being photographed alone in public.

Stanulis opened up about the tumultuous 15 days he spent working for West in 2016 in his new documentary 15 days with kanye. He revealed first-hand encounters and what led to him ultimately being fired.

Stanulis took over the security detail after retiring from his career as a prominent bodyguard. He was shocked when West insisted Stanulis stay 10 paces behind him when they went out in public. Additionally, Stanulis was not allowed to speak to West’s wife, Kim Kardashian.

In the documentary, Stanulis recreated a fall on a public highway to demonstrate the great distance he had to walk from the west.

And when he insisted on doing his job, West admonished Stanulis for standing too close to him and essentially ruining a photo by a stray photographer. “I’ve worked with people at the same level, even bigger ones,” Stanulis told Showbiz Cheat Sheet. “And I’ve never been told to stay 10 paces behind me on a city street.” Some of Stanulis’ past clients include Leonardo DiCaprio, Alanis Morissette, Michael Stipe and more.

Stanulis emphasized that he was hired to protect West from danger. So the 10-step rule left West extremely vulnerable, as Stanulis was physically unable to provide any significant protection if West was attacked.

“Again, it’s not like we’re going for a walk in Oklahoma,” Stanulis pointed out. “In fact, if I walk down a city street, anything can happen to you. North South East West. Even if I were The Flash, I wouldn’t be able to go there and help. So yes, we wanted to demonstrate what 10 steps back looked like, just to show the perspective of distance on a city street, how crazy that would be.”

As an extremely high-profile personality, West’s security team must be prepared to face any threat that makes it near impossible to protect him. Stanulis said individuals intent on harming West weren’t his only concern. “It could be someone who is overly aggressive to hit him,” he said of overzealous or even unstable fans.

“There are so many different things and so many different variables that could happen that if I was right next to you I might not be able to stop, let alone half a block away,” he said. “So the whole thing for me is to be with you to stop people from doing that. So essentially what you’re doing is getting me out of it and getting me far away from people. People don’t even know I’m in your entourage.”

Aside from being photographed with Kardashian, West wanted to make sure he was the only one the paparazzi photographed in public. “When he was out there, he was in the spotlight,” Stanulis said. “That’s why he often got annoyed when paparazzi took pictures and we happened to be in the picture. That was a big no, no.”

Stanulis was originally hired to provide security for Kardashian. “What happens is they have a big guy that’s always with them, always. In every town they have a group of guys. So I happened to be the guy in charge of the details under their captain,” he explained.

“So we were split beforehand and I happened to take the initiative that I was in charge of my team to introduce myself to Kim,” he continued. “Just to say, ‘Hey Kim, I’m Steve, I just wanted to introduce myself. I will be with you all week. If you need anything just let me know. I want you to know that I’m not some creepy guy who just hangs around the rehearsal room.’”

“But apparently that wasn’t protocol,” he said. “And I was told not to speak to Kim. And then I was transferred to Kanye.”

But the transfer didn’t stop West from fuming when he accused Stanulis of flirting with his wife just moments before their Met Gala performance. Stanulis said he was simply trying to get the couple to their destination when plans changed. West immediately fired Stanulis.

So did all the men in her entourage have a rule that they couldn’t talk to Kardashian? “I haven’t heard anyone abused,” he said. “In the beginning, I was in charge of these guys, and nobody came back to me and said, ‘Can you believe…?’ So in my short time, no. Could have been personal or just caught him on a bad day.”