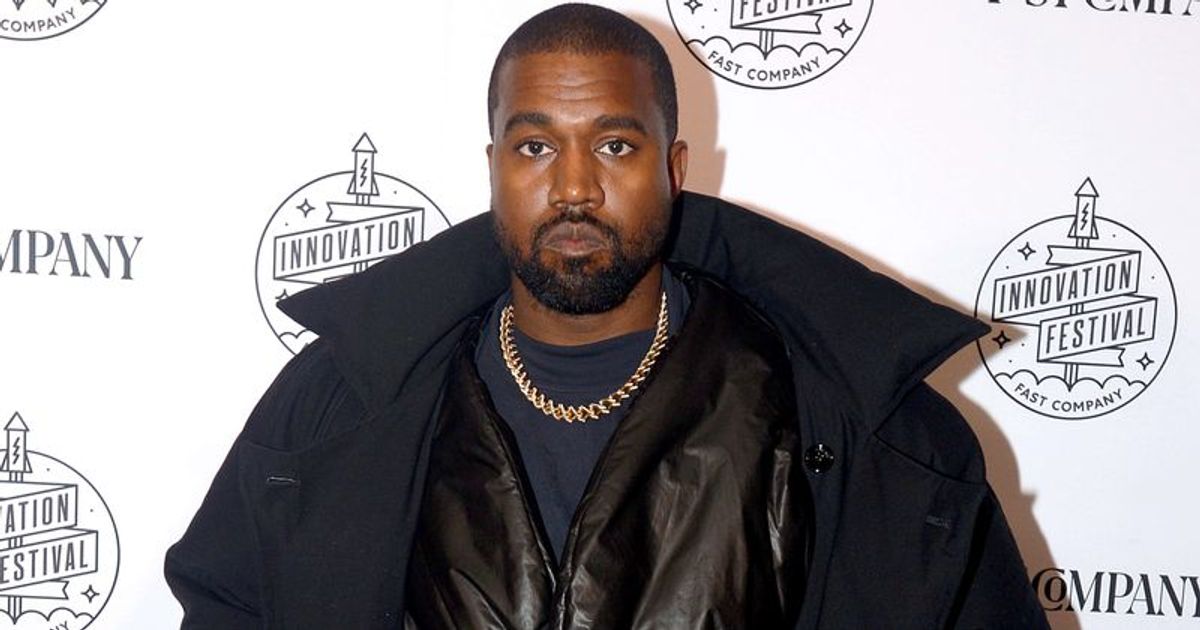 “I’m sure God made me fall on the sword and say this is not the time,” Kanye West said of his 2020 presidential campaign

Kanye, who self-funded his political run in 2020, told ABC News about his future political ambitions, “Yeah, absolutely. You know, that time wasn’t in God’s time. I’m sure there are lives saved. I’m sure God dropped me on the sword and said this isn’t the time. But he is a savior. He gave me that oxygen, he gave me that platform, he put great people around me. He gave me new goals. A new way of life. New air to breathe. And a new respect.”

LOS ANGELES, CALIFORNIA: Despite his unsuccessful 2020 presidential campaign, Kanye West hinted in a recent interview that he’s ready to get back into politics. However, the rapper didn’t say when he plans to run for president again.

Kanye, whose father battled stomach cancer in 2018, has stated his intention to also seek a cure. He promised to make an effort and promote “fresh air and food.” In October 2018, Kanye stated that he would be starting a special diet to commemorate his father Ray’s remission of cancer. “Get over the fear,” Kanye commented on an Instagram photo showing the bugs. “My dad and I are going to eat this plate of bugs to celebrate he beat cancer. No fear anymore.”

He also opened up about co-parenting with ex-wife Kim Kardashian in the in-depth interview, admitting they had disagreements on certain issues but managed to find solutions.

Kanye has always been vocal about his work struggles or family struggles on social media. Speaking about it, he said: “People are going to call me and be like, ‘Hey, are you alright? And I thought to myself, I’m fine now because I said something. But I wasn’t okay with the situation before, so I said something. And there are small nuances of what happened previously at Gap. What happened at Adidas. And what was going on at home. It was all sort of a disregard for what I helped create. I co-created the children. I helped design the product at Adidas. I helped design the product at Gap. And I’m letting everyone know that there is indeed a continuous line, a parallel. And that touches on discrimination.”