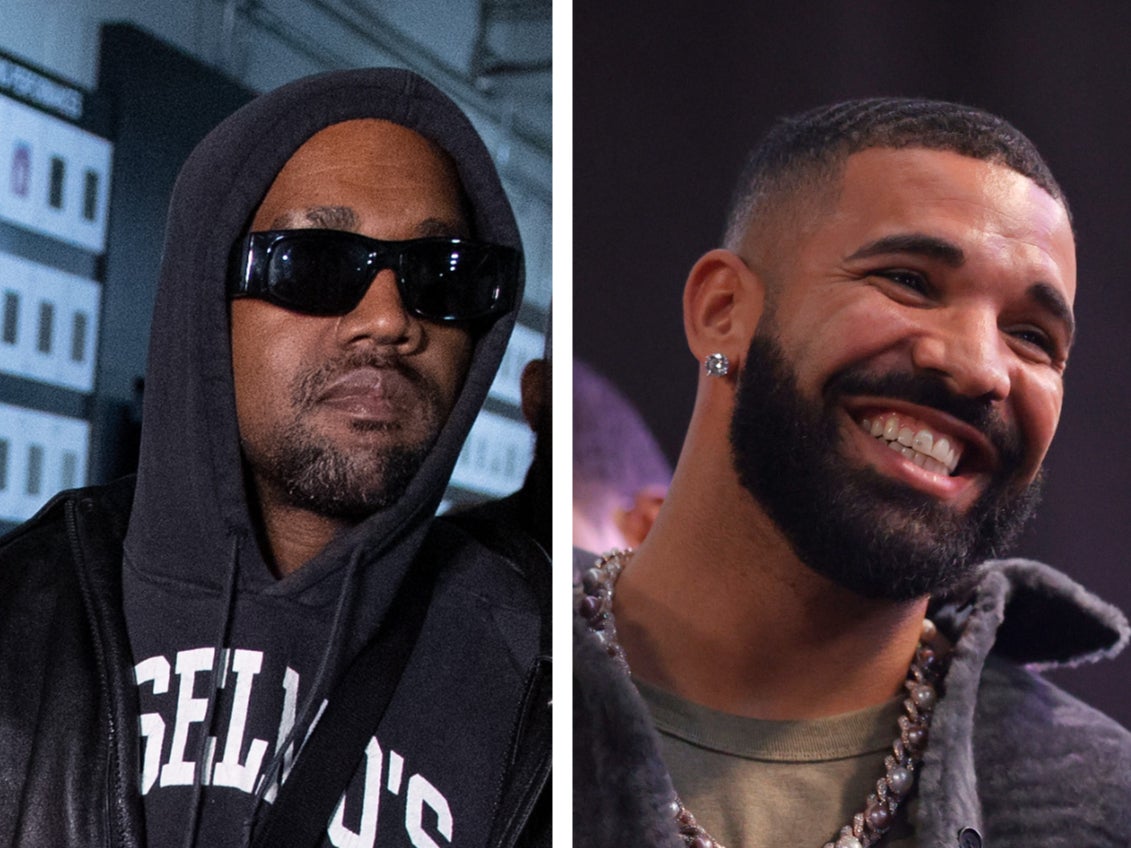 On Monday, Ye went to his Instagram to post a new photo of him posing with Drake and J Prince and sporting a white dove emoji.

It finally seems like Kanye West (Ye) and Drake put an end to their beef, new Instagram posts show.

Drake also shared a video from Ye and another with Dave Chappelle.

The photo and video come after Ye recently expanded the olive branch to Drake and asked him to join him at an event on December 7th in Los Angeles.

This development came before the official release of “Life of the Party,” a Drake diss track that was apparently leaked by Drake and contained André 3000.

André made a statement through a spokesman after Drake’s performance of the song, stating that it was “unhappy” to see two artists whom he liked to “go back and forth”.

Ye and Drake’s apparent disdain for one another lasts for years.

In 2018, Drake claimed Ye was the mastermind behind Pusha-T’s information on “The Story of Adidon.”

The next day, Ye went straight back to Instagram, where he posted a screenshot of a group text thread with a new contact named “Pusha”.

The “I live for it. I’ve been fucked by nerd ass jocks like you all my life. You will never recover. I promise you.”

Drake then released his sixth studio album, Certified lover boywho does Ye a diss and describes his address leak as an act of “desperation” in the song “7am on Bridle Path”.