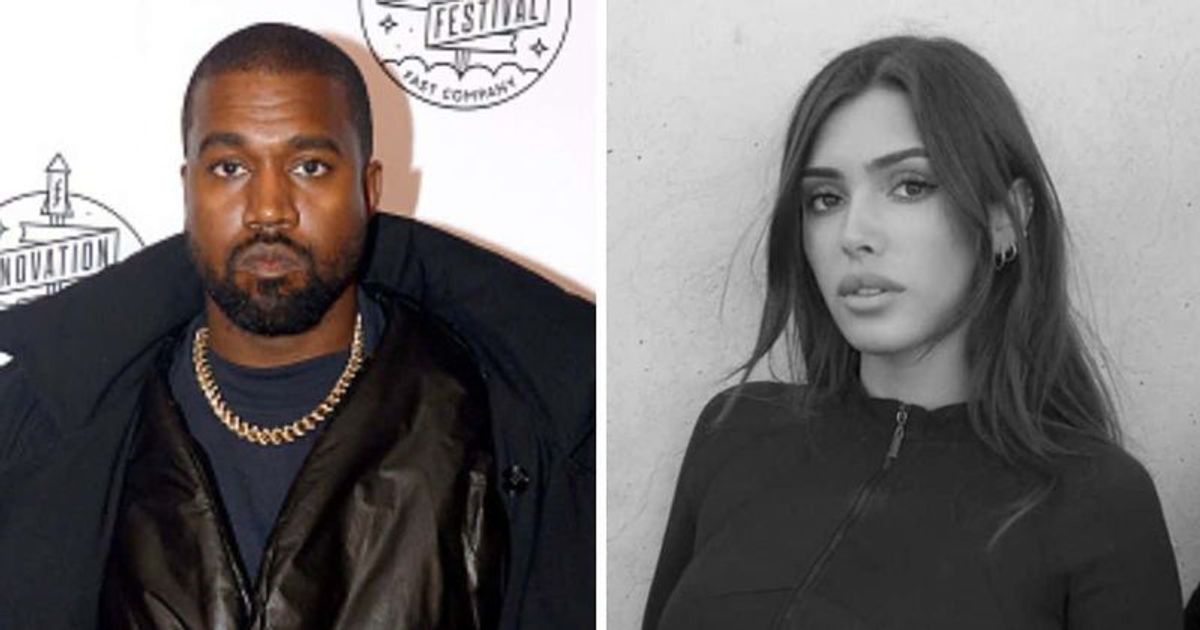 LOS ANGELES, CALIFORNIA: Ye, formerly known as Kanye West, could be refused a visa if he tries to visit Australia because of his anti-Semitic remarks. It is reported that the rapper was planning to visit the country to meet the family of his wife Bianca Censori, an architectural designer at Yeezy whom he recently married.

According to ABC, Secretary of Education Jason Clare condemned Kanye’s anti-Semitic remarks regarding Hitler and the Holocaust, saying to call such remarks horrific “would be an understatement.”

“I don’t know if he has already applied for a visa – but google it and you’ll see that he seems to be a pretty big fan of a person who killed 6 million Jews in the last century,” he said, adding : “People like the one who has applied for a visa to enter Australia in the past have been refused. I assume that if he applies he would have to go through the same process and answer the same questions as you.”

While federal opposition leader Peter Dutton said if he were still in government his “inclination would be not to let him in”. “His anti-Semitic remarks are disgraceful, his conduct and conduct is appalling, and he is not a person of good character. The minister has the ability to prevent someone of bad character from coming to our country. So the minister has a lot to weigh up, but I have to say my instinct would be if I were that decision maker, I think there are better people we could take on,” he said.

Internet users also responded with a comment from them: “100% visa ban. Get it done.” Another said, “We don’t need anti-Semitic trash idolizing Hitler down here. One of many suggested, “Cancel his US passport too.”

Alex Ryvchin, an Australian author, lawyer, media commentator and advocate, commented: “We have written to the Secretary of State for Immigration demanding that #Kanye West be denied a visa to Australia. This needs to be made clear. Inciting hatred, spreading racist myths and Nazi glorification is not ok.” David Coleman, an Australian politician, wrote: “There is no way Kanye West will pass the character requirements of the Migration Act. Easy decision for @andrewjgiles, when he applies for a visa.”