K-pop group Lovelyz disbanded? Baby Soul and Mijoo announce the next step in their careers 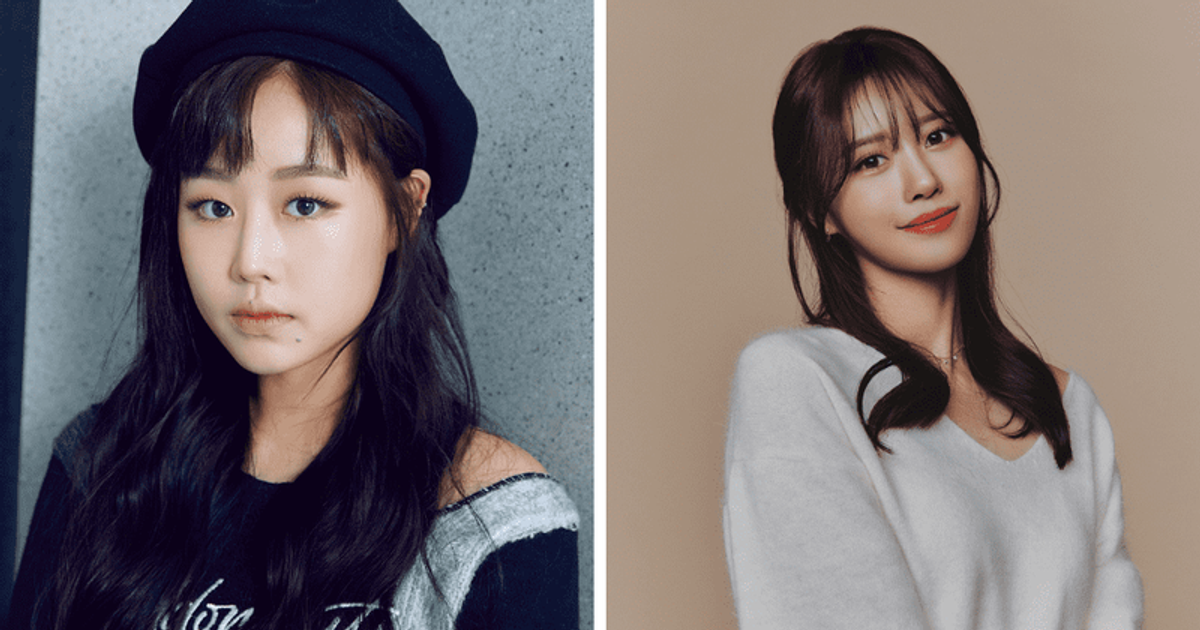 Lovelyz broke up after the members’ contracts with their label Woollim Entertainment ended on November 16. Last month fans and members had been talking about the K-pop girl group’s unreasonable hiatus. The popular third generation group made their debut in 2014 and had several iconic hits such as “Destiny” and “Twinkle”. Since the label is also home to the immensely popular group Infinite, fans thought the girl group would continue to dominate the K-pop scene. Unfortunately, that’s not the case when Mijoo and Baby Soul are out solo.

Fans claimed that Lovelyz faded under Woollim as their comebacks became rare. Their last studio album was in 2017 and their last comeback in September 2020. Although the EP ‘Unforgettable’ did quite well and ranks # 5 on the Gaon Albums Chart, this was the last time fans saw the K-pop girl group. Woollim interrupted her for an unknown reason. However, when Lovelyz’s contract expired in November, fans began trending “Lovelyz Deserves Better” asking for an explanation.

Has Lovelyz disbanded? Members leave Woollim because the fans are hoping for a “fresh start”

We also had members Jisoo and JIN talking about the break. JIN joked that she forgot to be an idol. However, Jisoo was much more blunt when she said they didn’t take a break because they were lazy as some trolls had claimed. Lovelyz himself had asked the label for a comeback and that they should not wait thoughtlessly. Unfortunately, the social media turmoil didn’t help the girls.

On November 1st, Woollim announced that seven out of eight Lovelyz members would not renew their contracts and would leave the label. Baby Soul, the leader of the group, was the only one left behind and had her contract renewed. Fans had hoped that despite the girls’ departures and signings under different labels, Lovelyz would still be together like Infinite and GOT7. But that is not the case. The girl group officially broke up on November 16th and the very next day, November 17th, there was news about the future activities of some members.

According to Woollim, Baby Soul, the only Lovelyz member left behind, will make another debut as a soloist under her real name Lee Sujeong. They stated that they wanted to start over with a new name and discography that reflected their style. The idol first made her debut as a soloist in 2011 before joining Lovelyz in 2014 as the group’s lead singer.