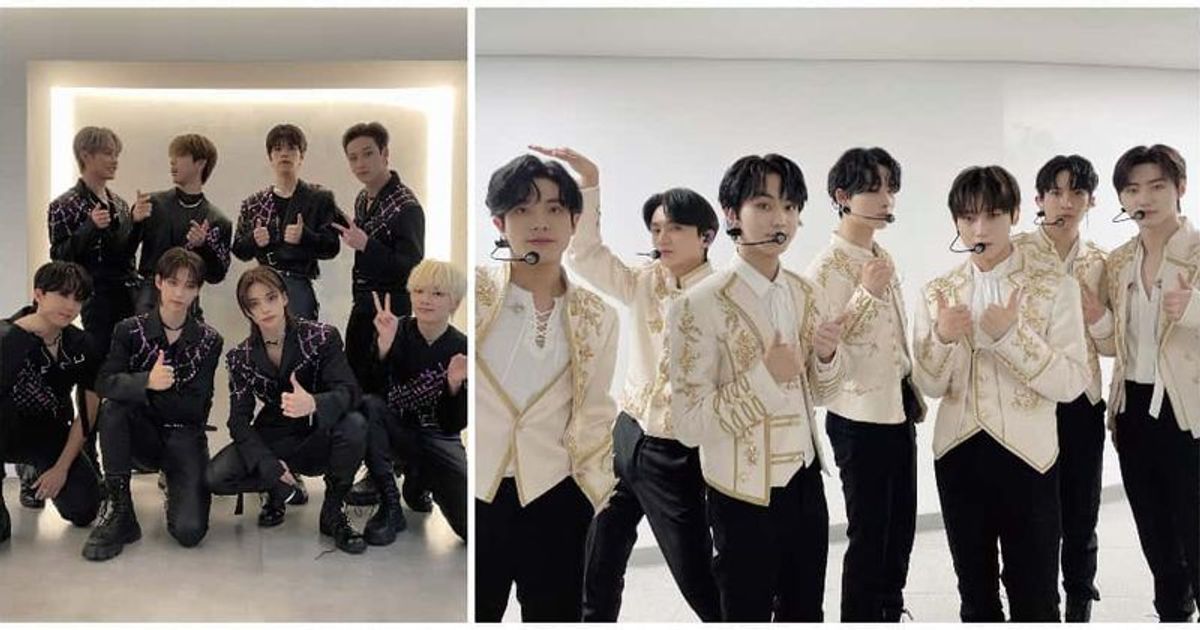 HYBE doesn’t mention their group Enhypen in their Weverse Magazine, despite being the fastest group to make the Billboard Top 10 with one million sales

SEOUL, SOUTH KOREA: Weverse is the next interactive K-pop platform for idols and fans as they branched off from BTS to collaborate with other K-pop acts like Blackpink, Sunmi, Victon and Oh My Girl. Launched by HYBE, they also have a K-pop shop, magazine and live streaming platform. Weverse Magazine, which mentions Stray Kids’ accomplishments like Toping Billboard but not HYBE’s own group Enhypen, has amused K-pop Twitter.

While Weverse has consulted K-pop groups from other companies, her magazine mainly interviews HYBE groups like BTS and Le Sserafim. JYPE groups like Stray Kids and TWICE have not even signed up for the Weverse messaging platform. For that reason, while it was a given that Stray Kids would be mentioned in Weverse’s article about fourth-generation groups making it big in the US, fans also found it odd. Especially since Weverse gave Stray Kids the insidious compliments and neglected to talk about Enhypen’s Billboard successes.

On September 21, Weverse Magazine wrote an article, “K-Pop in America after BTS,” in which they discussed BTS’s successes in the US and whether newer K-pop groups could follow in their footsteps. They talked about HYBE’s boy band TXT, who have multiple Billboard hits under their belt. They then mentioned their newest girl group, NewJeans, which had taken K-pop by storm. But Weverse has dropped Stray Kids and TWICE when no group is under HYBE or on the Weverse messaging platform and ignoring Enhypen, fans have set about making hilarious memes. Enhypen is also the youngest and fastest K-pop group to sell millions and chart in the Billboard Top 10.

Weverse’s language was seen as dodgy when praising Stray Kids’ Billboard-topping album Oddinary, but suggested their US label helped them with that feat by planning to mass-release limited editions of their album to sell. The magazine also wrote: “They plan to target radio waves from their next album onwards.” Given that past K-pop successes in the West have come without radio plays or explicit album mass-selling strategies, fans didn’t like Weverse’s downplaying of Stray Kids’ performance, which was impressive anyway.

One joked, “Hybe is trying to steal Chan’s laptop with skz’s entire discography.” Another commented, “GRAMMYS RECOGNIZE ENHYP MUCH BETTER THAN HYBE AND THE WV-BRIEF. GUESS WHO WILL WIN AT THE END.

One remarked: “Hybe is so hateful to be honest. Just because they are mad that CJ ENM owns more shares of Enhypen than they do, they refuse to acknowledge the achievements and successes that Enha has. I can’t write about this, but I can write about a group from another company? does it make sense.” Another made a reaction meme: “Hybe if skz achieve something alone:.” One fan pointed out: “Be serious Hybe ur grps sell 8+ album versions in US to top on bb200. Straykids charted with only 3 versions. Again not skz fault, ur grps fail even after huge company payment.”