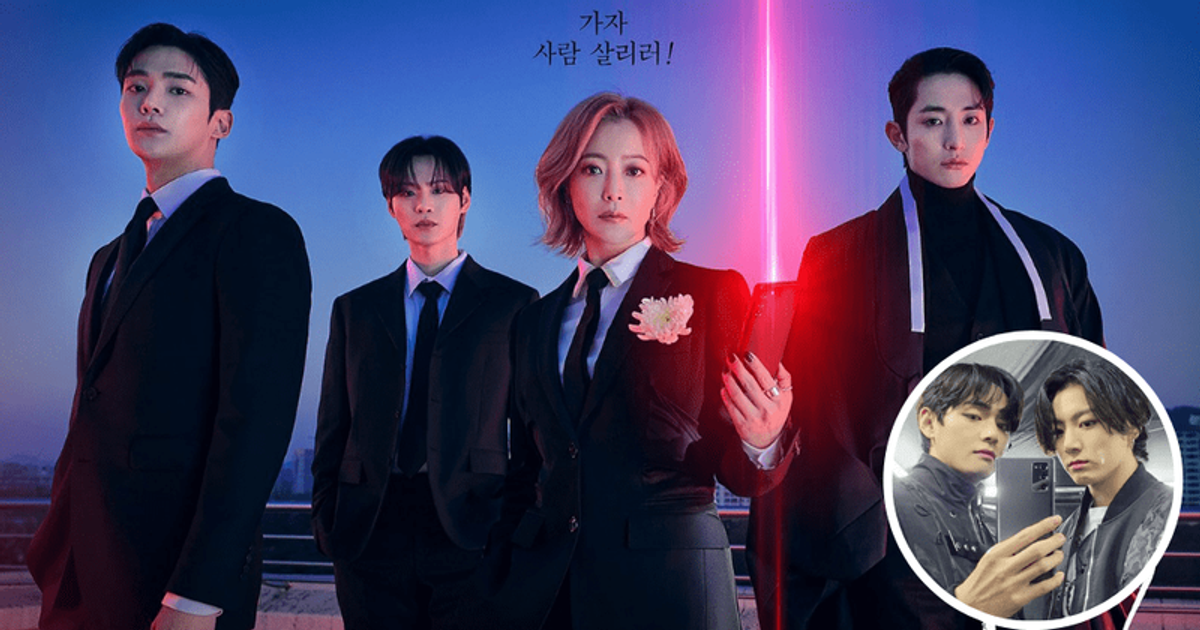 While “Tomorrow” was the next exciting K-drama when it was announced thanks to its star-studded cast list, including three K-pop idol actors, it wasn’t as warmly received in South Korea. Tackling heavy subjects like suicide, body shaming, depression and Japan’s comfort women, the K-drama has been applauded by international fans watching it on Netflix. Unfortunately, Korean viewers who prefer lighthearted or fantastical drama have ignored it on cable, while BTS fans are slamming it for another reason.

Just a week before the end of the K-Drama, a BTS fan had a post on Korean chat forums that has gone viral. OP (original poster) shared a screenshot of one of the scenes using BTS members’ names and birthdays for a sheet mentioning deaths. In episode 7 of Tomorrow, the departed souls must enter their name and date of birth before they can enter the afterlife.

Keen-eyed viewers noticed that on the sheet, V’s real name, Kim Taehyung, was filled in with his birth date and month. In the next line, although the name was different, the birthday used was that of the youngest member of BTS, Jungkook. Fans said it was too much of a coincidence, also pointing to the alleged beef that BTS label BigHit and MBC, Tomorrow’s Network, have had in the past. Fans and even insiders had claimed MBC banned labelmates TXT and GFriend from their end-of-year 2019 music festival because BTS didn’t attend.

Now that MBC is referencing BTS as a death-related prop in “Tomorrow,” many are offended and have taken it upon themselves to beat the show. In real-time, K-Drama’s internet ratings fell drastically as ARMY turned to giving low ratings and negative feedback on Google, Netflix, and IMDb. They also send bulk emails to BigHit to take legal action against MBC for using BTS’ names in a negative way.

‘Tomorrow’ uses BTS’ names and birthdays as a prop

One user added: “It’s always mbc just because BTS didn’t attend their gayo they put their names on a list of d*ad people. I mean, how can you go that deep.” Another viewer pointed out, “This drama got one of the highest ratings and now you’re watching it go all the way down to hell that was so unnecessary wtf? ???” One viewer added, “They got really dirty… When I saw it I was so happy… Even I thought it was something like drama of the year… But now I’m so disappointed ☹️… Me feel sorry for actors who gave her 100% for it…”