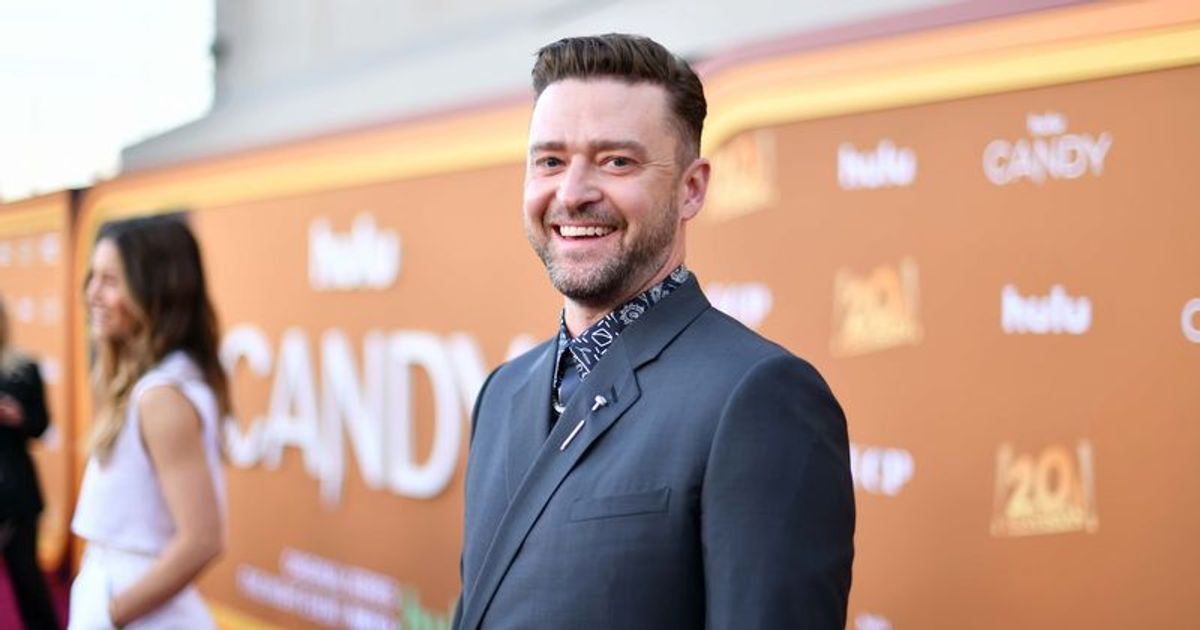 Justin Timberlake appeared at this year’s Something in the Water festival and performed the dance move “Beat Ya Feet,” and fans had a lot to say about it

Multi-Grammy Award-winning artist Justin Timberlake is undoubtedly one of the most influential people currently working in the music industry, and his credentials are a testament to his extraordinary career. However, the singer-songwriter faced an embarrassment after his dance performance fell short of expectations in Washington, DC over the weekend.

The 41-year-old musician was scheduled to perform at DC’s Something in the Water festival on Saturday, June 18. In his signature style, Timberlake performed several of his hits and gave fans something to remember. However, the only thing fans remembered from his performance was a dance move that went viral on social media as soon as it made its way to Twitter. Now the entire internet is talking about the singer, but unfortunately because of his polarizing dance moves.

What are the names of Justin Timberlake and Jessica Biel’s children? Singer reveals second son’s name to Ellen DeGeneres

Social media users berated the ‘Mirror’ hitmaker for his poor performance, with some even joking that his dancing was closer to ‘Hokey Pokey’ than Beat Ya Feet. One of the fans wrote: “Justin Timberlake said ‘DC slap your feet’ and proceeded to do the hokey pokey.” Another fan wrote: “The most sockless feet I’ve seen in a long time. Bad dad who refuses to retire is moving.”

“Justin is giving me old drunk uncle vibes here. Speaking of, “I used to get down like this,” wrote another. Meanwhile, one of the users didn’t mince words as she shared her thoughts on Timberlake’s performances, saying that kicking your feet was the “worst” impression. On the other hand, one social media user joked by saying that Britney Spears and Janet Jackson are having a “tea party.” “He literally looks like a 5-year-old at his school cafeteria talent show,” said another. Another Twitter user wrote: “Justin Timberlake looks like a vice principal trying to have a dance night with his students in the hallway and talk about ‘what you know about it’. “Did Justin Timberlake just get home from work?? Because the outfit is very IT specialist,” joked another.

For the uninitiated, the Beat Ya Feet was introduced in Washington DC in the late 1990s by Marvin “Slush” Taylor. The dance step is believed to have originated with the city’s go-go music, which is a mix of laid-back funk, gospel, jazz, call and response, and Afro-Caribbean beats. Aside from people poking fun at Timberlake’s moves, there were many who defended him from being trolled and posted videos of the singer’s extraordinary dance performances.