Just what happened to Anne Frank? A timeline of the harrowing events 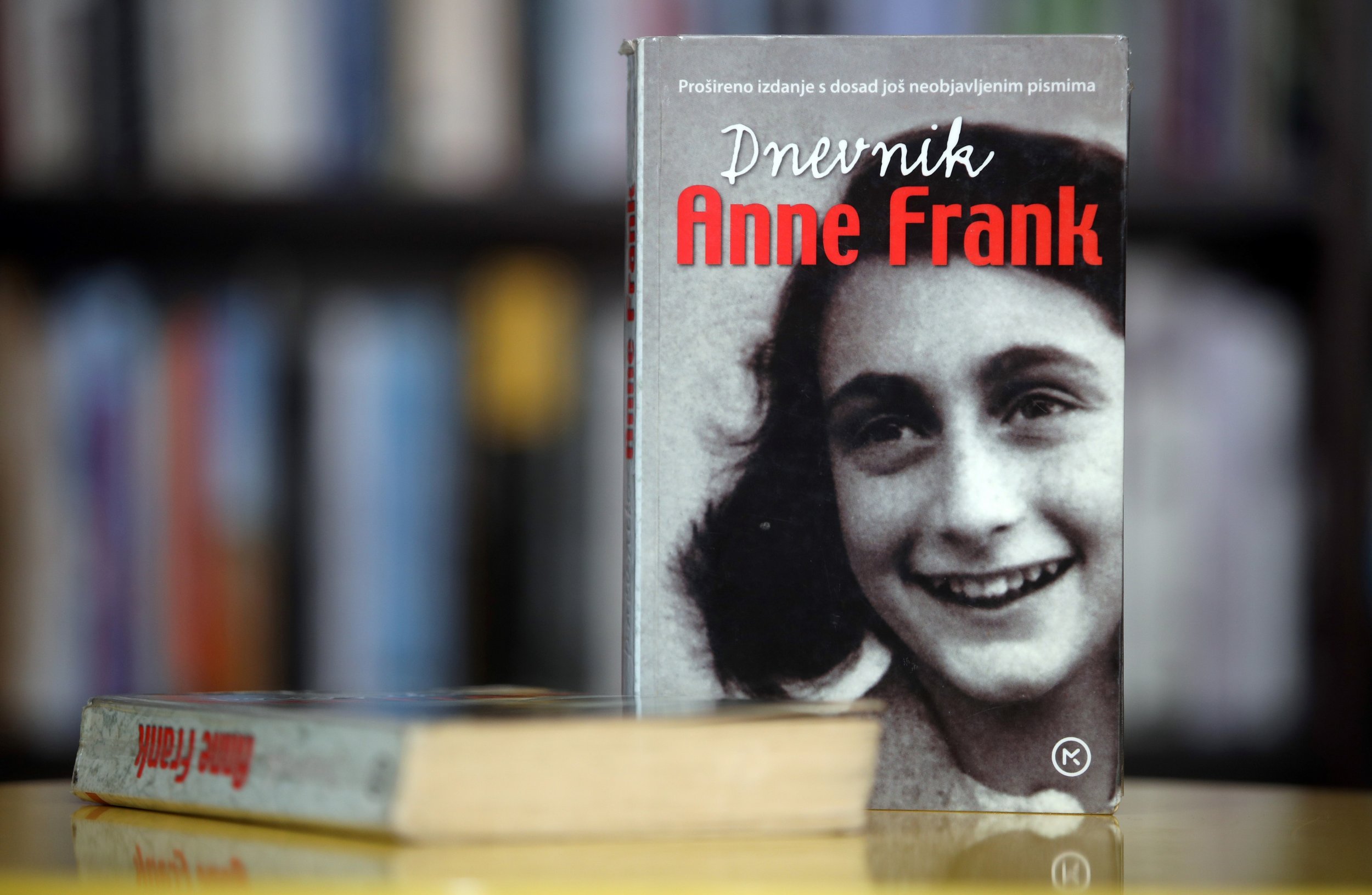 Anne Frank was a Jewish schoolgirl whose diary, documenting her days in hiding during the Nazi occupation of Holland, is one of the most telling documents to emerge from the embers of the Holocaust.

Nazi leader Adolf Hitler’s troops conquered the Netherlands on May 15, 1940, shortly after the outbreak of World War II. The occupation government then quickly introduced prejudicial and anti-Semitic laws, including mandatory registration and public segregation of Jewish people.

Jews were forced to wear a yellow Star of David to identify themselves, and were forbidden to use public transportation and visit parks, movie theaters, and non-Jewish shops.

The diaries end dramatically when Frank and her family are discovered two years later. The child died in 1945 in the Bergen-Belsen concentration camp.

The last diary entry, written on August 1, 1944, ends introspectively; where she writes of “turning my heart inside out, the bad part out and the good part in” and “trying to find a way to become what I want to be and what I could be if […] If only there weren’t other people in the world.”

Anne Frank was born in the German city of Frankfurt am Main in 1929, a time that coincided with the rise of Adolf Hitler.

The combination of Hitler’s rampant anti-Semitism and the prevailing poor economic situation prompted the Franks to emigrate to Amsterdam, the capital of the Netherlands.

Anne quickly accepted her new home, learned the language and made new friends at a Dutch school. Not long after World War II began, the Nazis invaded the Netherlands, which soon led to the introduction of increasingly discriminatory laws aimed at making life harder for Jewish people.

On July 5, 1942, Anne’s sister Margot was ordered to report to a “labor camp” in Nazi Germany, which made her parents, Otto and Edith, very suspicious.

So, in the spring of 1942, Otto began building a hiding place in the outbuilding of his office building at Prinsengracht 263. On her thirteenth birthday, on the eve of her disappearance, the aspiring writer Anne was given a diary as a present.

During the two years she spent in hiding with her family, Anne described the everyday events of the Secret Annex, described her most private thoughts, and wrote short stories. On August 4, 1944, while she was writing her diary, Anne and the other people in hiding were discovered by the police and arrested.

Frank and the people from the Secret Annex were transported to the Auschwitz-Birkenau concentration and extermination camp via the offices of the Sicherheitsdienst (Nazi Party’s secret service), a prison in Amsterdam and the Westerbork transit camp.

At the beginning of November 1944, Anne and Margot were deported to the Bergen-Belsen concentration camp, where they both died in February 1945 from the inhumane conditions in the camp.

Friends convinced Anne’s surviving father Otto to publish it The back house (The back house), called later A young girl’s diary when published in English. 3,000 copies were published in June 1947 The back house were printed. The readers were deeply moved by the diary and the book was later translated into around 70 languages ​​and adapted for stage and cinema.

Otto Frank made sure of that A young girl’s diary was published in 1947. It has been read all over the world and translated into 70 languages.

Alain Goldschläger, professor emeritus at the Institute for French Philology and director of the Holocaust Literature Research Institute, believes the book “raises an obvious question”.

He said latestpagenews.com: “Can any text provide a truthful account of an unimaginable reality? That is the fundamental question posed with enduring urgency by Holocaust testimony to every reader. She presents us with a famous conundrum, for although humility dictates that the answer to such a question should be ‘no’, the silence that would be a genuine mark of respect is not really an option.”

He continued: “Silence would inevitably lead to oblivion. The gradual rise we have seen in the corpus of Shoah testimonies has transformed the author from a witness to human anguish into the preacher of a triumphant sermon of hope in the name of victorious resilience. All other voices are ostracized.”

The scholar argues that a “reappraisal” of the original vision could lead readers to a more comprehensive approach to Anne Frank’s work.

“Her book is really just the first chapter of her life story,” he continued. “It describes a time of tolerable, if uncomfortable, conditions. However, Anne herself did not write the second chapter of her story [Dutch author] Etty Hillesum provides it in her vivid description of her parallel experience in Westerbork.”

He added: “Would it be blasphemous if we said, ‘In truth The diary of Anne Frank is a pretty bad illustration of the Holocaust?’ The world she describes left her enough room to dream, while the lack of fate almost denied her.

“When I see her radiant adolescent smile, I also see a woman’s tormented face.”