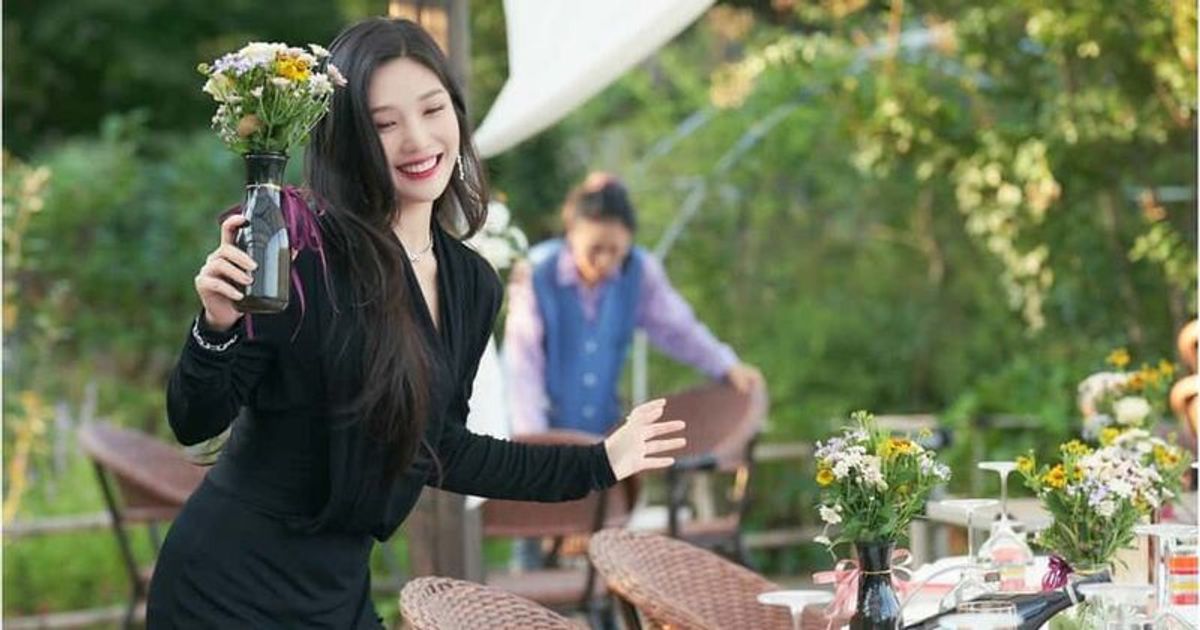 2021 is a good year for Red Velvet fans. We got the girl group back for the first time in two years with their successful album ‘Queendom’. In addition, the members went solo, including Joy, who released her first solo album “Hello”. And now we’re bringing back the actor Joy too. Joy, also known as Park Sooyoung, made her acting debut with a special appearance in Song Joong-ki’s K-drama “Descendants of the Sun”. She got her first big role in 2017 with “The Liar and His Lover” and now she has landed in the upcoming K-drama “Only One Person”.

The past two years have been a drought for fans as Red Velvet took a kind of hiatus. We got the sub-unit single ‘Monster’ and the members’ radio shows, but that was it. Even Joy’s acting career paused when her last K-drama was in 2018. She starred in “Tempted” alongside Woo Do-hwan from “Eternal Monarch”, Moon Ga-young from “True Beauty” and Kim Min-jae, leading actress from “Dali and the Cocky Prince”. Well, after three years, fans can finally see Joy on TV again with ‘Only One Person’.

RELATED ARTICLES
‘Just One Person’: Red Velvet’s Joy makes an acting comeback with the lead role in the JTBC drama

A few months ago it was reported that Red Velvets Joy was offered the role of Seong Mi-do in “Only One Person”. And last week, fans saw her reading the script for the K-drama alongside her co-stars Ahn Eun-jin and Kim Kyung-nam. Well, on November 26th, jTBC released excerpts of Joy as Seong Mi-do, which got fans excited about the K-drama. It is a romantic melodrama in which three terminally ill women in a hospice accidentally get involved in a murder case and decide to defeat an evil person in their life while they try to find someone who is precious to them.

Joy plays Mi-do, a popular social media influencer. She has to make a decision that could affect her influencer personality or the pact she made with the other two main female characters she met at the hospice. Reveluvs (Red Velvets Fandom) pointed out that Joy was taking a break from acting as she wanted to study acting and challenge herself with a unique role. In the stills jTBC posted, Joy channels her it-girl charm for Mi-do while wearing chic outfits and preparing for an event. The K-drama will air on December 20 at 11 p.m. KST (9 p.m. ET) on the jTBC channel.