‘Just about to have my bag honey’: Julia Fox claps back at the fan who trolled her for supporting anti-aging products 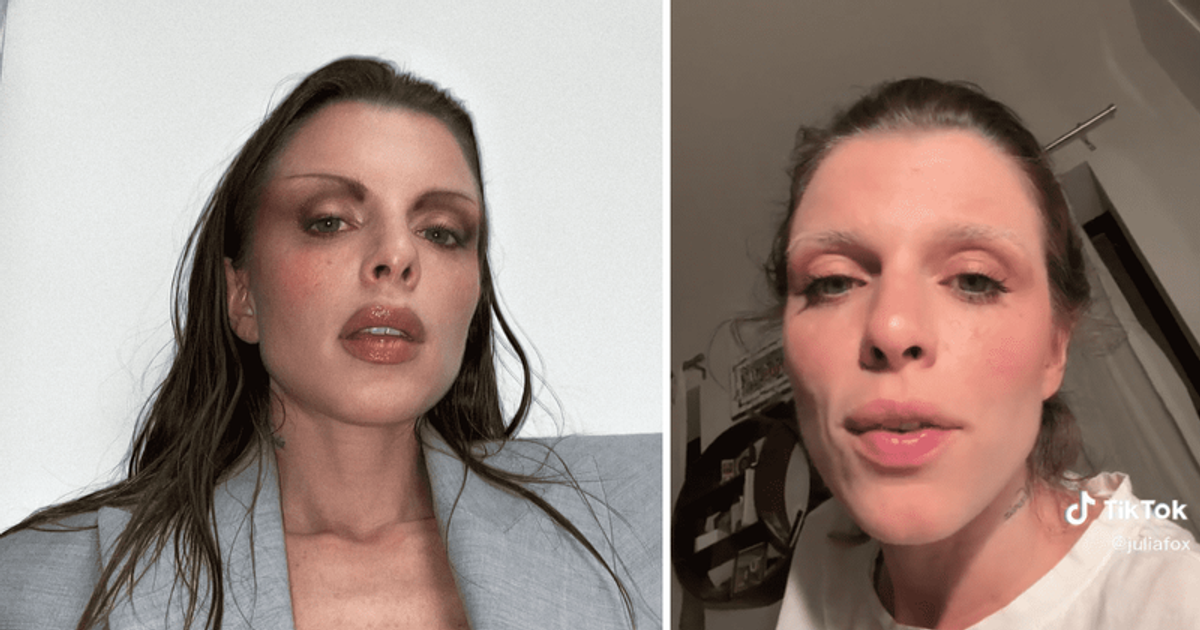 NEW YORK CITY, NEW YORK: Julia Fox is aging and she’s embracing it like no other. The 32-year-old actress recently took to TikTok and claimed “aging is all the rage.” Recently, Fox clapped back at a person on TikTok who questioned her and slammed her for talking about antiaging.

Julia Fox started taking botox preventive injections when she was 20

Fox went on to claim that she was a “pro”. She added: “I’ll always get my bag. Even if I’d never done it before, I’d still say I’m a pro.” She continued to smack the person who questioned her, saying, “I’m in my pocket right now, honey, don’t hate it.”

Fox doesn’t see anything wrong with getting botox or fillers. The star endorsed her thoughts on TikTok, saying, “There’s nothing wrong with fillers and botox.” She went on to explain that she started getting botox when she was just 20 years old. She then told fans that she’s not saying she went down the “rabbit hole,” but all she wants to explain is that she’s “evolved.”

Recently, a fan commented on one of Fox’s TikTok posts, saying, “Girl what are you 30? Please.” This garnered more than 200 comments and caught the actress’ attention. She posted another TikTok video addressing the comment. She said, “You’re right, 30 isn’t old.” She went on to explain how at 27, she literally cried because she couldn’t say she was in her mid-20s anymore. Fox then addressed the downside of the entertainment industry. The star said in her video, “I’m telling you, in the entertainment industry, 30 is old as hell.”

Fox no longer hides her age and body modifications. She was seen walking to the CFDA Fashion Awards with her gray roots to match with her bleached eyebrows. She was once spotted at the supermarket wearing only her underwear with an open denim coat.