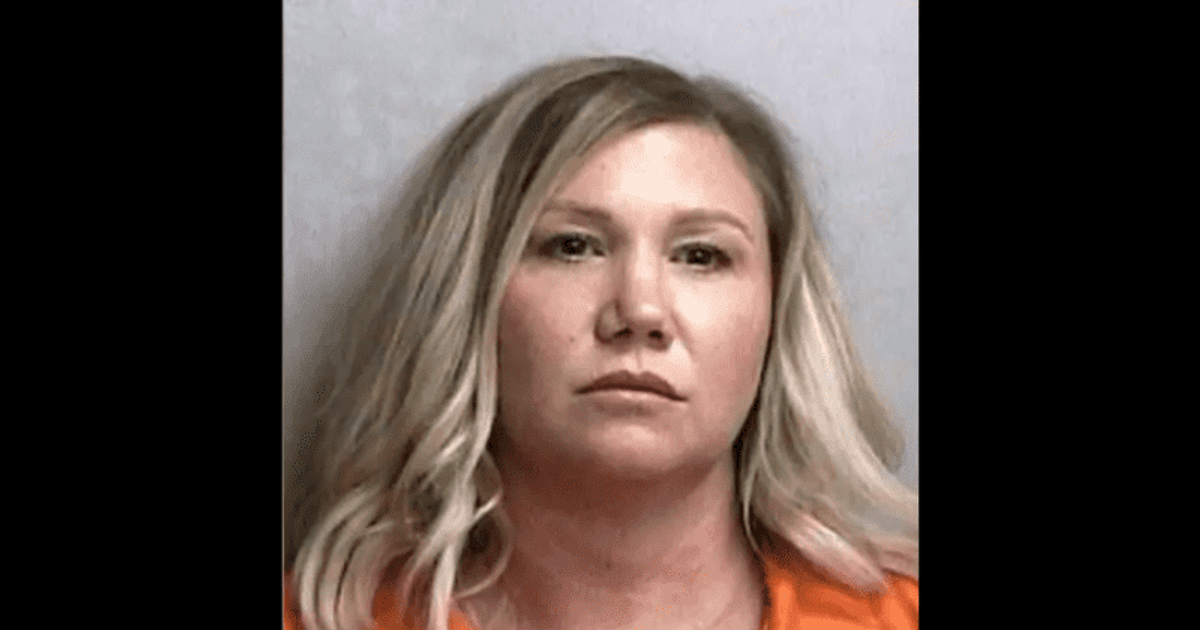 TAYLOR COUNTY, FLORIDA: A Florida teacher faces criminal charges after police allege she exchanged sexual texts with a student. Julie Hoover, 38, has been accused of having or participating in sex with a student while she was an authority figure. Hoover was a teacher at Point of Grace Christian School in Perry, where the 18-year-old alleged victim was a senior.

The student’s mother appeared to alert officers on June 2 after discovering obscene text messages between Hoover and her son, according to an arrest file obtained by WCTV. In addition, according to the mother, Hoover allegedly tried to get the student to sneak into her home while her husband was at work.

According to investigators, Hoover and the student exchanged texts in March and April 2022. At least one of the students’ classes was taught by Hoover. Hoover, a graduate of St. Leo University, has been teaching math at the school since 2018.

According to her LinkedIn career history, she had worked as a finance director at the Boys & Girls Clubs alongside her teaching job. According to People, Hoover was released on $15,000 bail. She has not filed an appeal and, according to court documents, there is currently no attorney authorized to speak on her behalf.

In a similar incident earlier this month, a teacher at Midwest City Middle School in Oklahoma was accused of sharing nude photos with one of her students. Ivy Reneau, an Oklahoma teacher, reportedly sent a nude photo and inappropriate video of herself to a 16-year-old student after she “heard rumors that he liked her.” Reneau, 28, has been charged with her inappropriate conduct. An arrest warrant was then issued against her.

Reneau was a teacher and assistant football coach at Midwest City Middle School. According to a county official, “County officials have been notified of an alleged relationship between a Mid-Del employee and a student. We have reported the information to law enforcement authorities so they can investigate. The employee is no longer employed by Mid-Del Schools and we have worked closely with the student’s family following this allegation. We will continue to work fully with the authorities.”

According to online court documents, Reneau was accused of using technology to interact with a minor for reasons of sexual or lustful desire. An arrest warrant for her was issued on May 26.