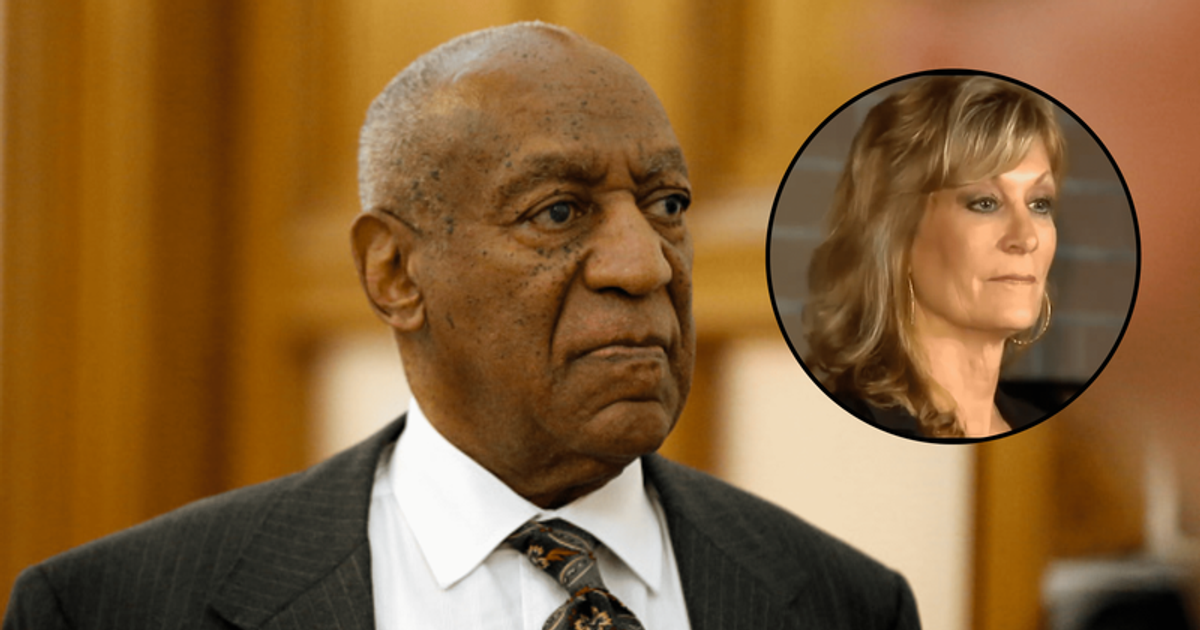 American stand-up comedian Bill Cosby will return to court to fight the civil lawsuit filed by Judy Huth. The 64-year-old California woman claims the 84-year-old actor sexually assaulted her when she was just 16 in a bedroom at the Playboy Mansion in Los Angeles. Cosby has denied these allegations.

Huth first filed the lawsuit in 2014, but when Cosby was arrested for sex crimes in 2015, her case, as well as other civil proceedings against him, were stayed. According to Time, “Among the more than 60 allegations against Cosby, Huths is the only case alleging child molestation. Additionally, her case is one of the last civil lawsuits Cosby will face. The others were either settled out of court, dropped, or fired.”

According to the New York Times, the task of deciding who is credible will fall to a jury in Los Angeles Superior Court as the planned civil trial against Cosby based on Huth’s allegations begins soon. “I think that Judy’s trial could be our last stand for justice and that our accountability comes into play in our fight against Bill Cosby,” Victoria Valentino told the news outlet. Valentino had accused Cosby of drugging and then raping her in Los Angeles in 1969.

Huth initially stated that she met Cosby when she was 15 and that the incident happened in 1974, but in a recently filed court filing, Huth revised her statement and indicated that she believes she was 16 at the time. “Ms. Huth’s revised timeline, which says Mr Cosby assaulted her when she was 16 instead of 15, should not affect her ability to pursue the lawsuit, as the law considers a 16-year-old a minor,” says Gloria Allred. Huth’s lawyer.

Cosby’s attorneys said they felt “ambushed” by the sudden change in Huth’s account because their research established Cosby and Huth’s whereabouts in 1974. According to the attorneys, the Playboy Mansion logs for 1974 list neither Ms. Huth nor her friend as visited. “We are confident that the Playboy records, along with Ms. Huth’s change of her timeline of events from 1974 to 1975, will vindicate Mr. Cosby at the 11th hour,” said Mr. Wyatt, Cosby’s spokesman.

“While the defendant does not deny that he socialized with the plaintiff at the Playboy Mansion, as he did with other women and men who frequented the club, the defendant vehemently denies that the plaintiff was a minor,” the statement said Court records from Cosby’s attorneys. Huth claims to have changed the schedule because she recently realized filming of the movie ‘Let’s Do It Again’ was later than she previously remembered. She said she recognized it from the documents Cosby provided.

The trial is expected to take two weeks, according to the New York Times, and Huth, who is seeking damages from Cosby, is expected to testify along with the friend who accompanied her to the Playboy mansion. During the pre-trial hearings, Huth had asked for a bench trial, but the trial will be before a 12-person jury, with a minimum of 9 out of 12 votes required for a verdict.