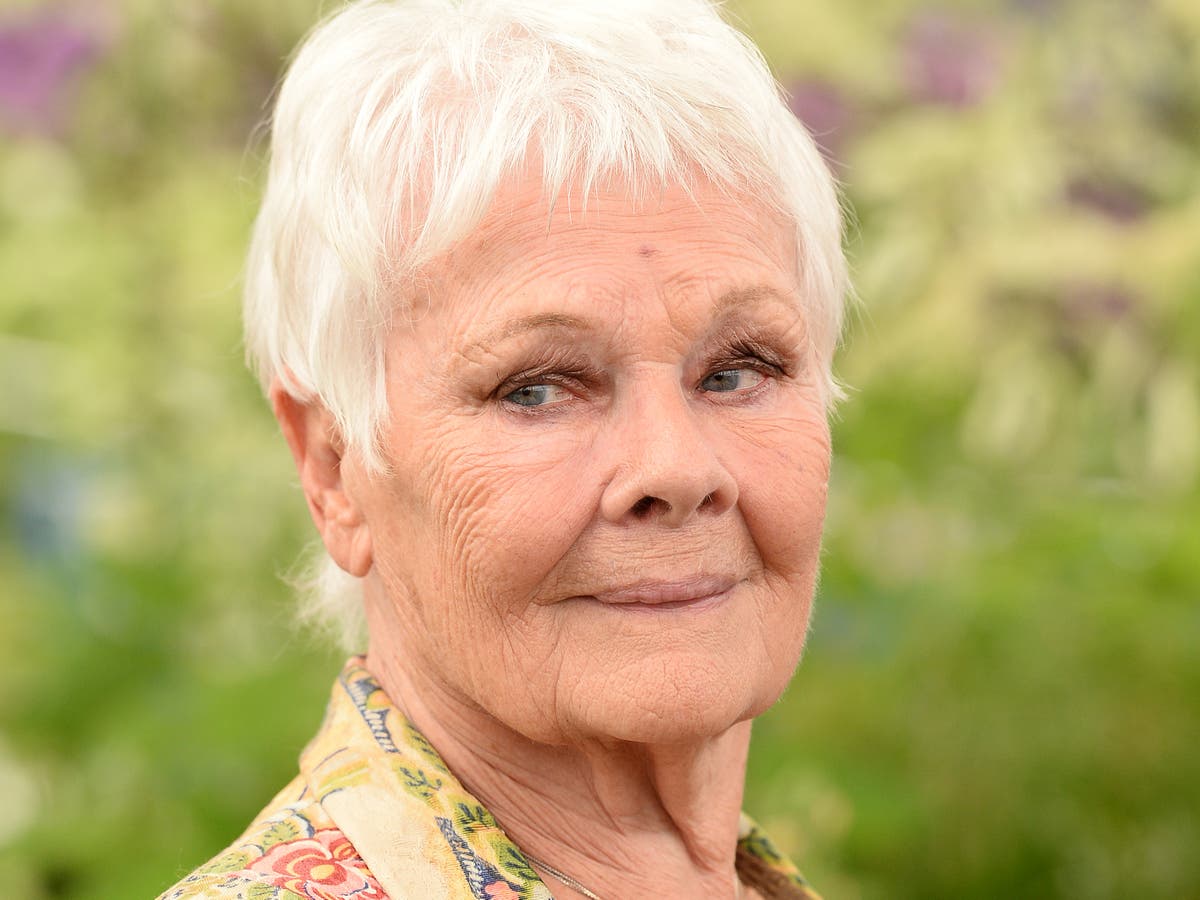 Judi Dench has revealed a tough audition that delayed her debut in the leading role by 30 years.

The actress was a theater star with a few television roles in the 1960s. But she decided to audition for a movie after her agent secured her time from a director.

“He was super nice, but at the end he was like, ‘You’re never going to do a movie; you have the wrong face,'” Dench said The Sunday Times in a new interview.

“And I said that’s fine, I don’t like movies anyway. I want to go back to the theatre.”

Dench did just that, and it wasn’t until 1997, when she was 63, that Dench was cast in her first leading role in a film: Queen Victoria in Mrs Brown.

Previously, Dench had supporting turns A room with a view (1985) and James Bond film Gold eye (199), in which she makes her debut as M.

To the Shakespeare in love (1998), she won Best Supporting Actress for just eight minutes on screen.