Joy Behar yells at the crew member during the Q&A segment behind the scenes in The View: Eyewitness Account 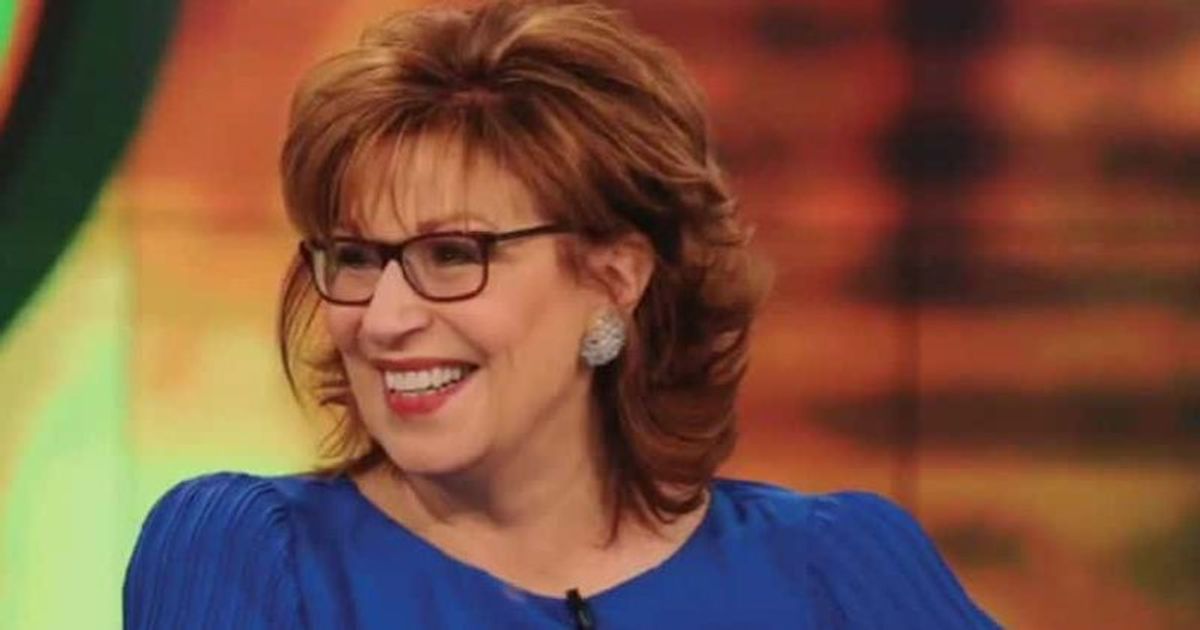 Joy Behar, one of The View’s acclaimed hosts, revealed a more unsavory side to her personality when she disrespectfully yelled at a crew member while filming Tuesday’s July 26 episode.

The panel of presenters should film a live segment titled Hot Topics, in which the presenters engage with the audience and have them answer questions on relevant or contentious topics while a recorded clip plays. However, Behar caused controversy when she allegedly yelled at an employee during the segment.

A witness on set told The Sun the 79-year-old television personality rudely yelled at a crew member, asking him to “hurry up” while the crew member was busy entertaining the crowd. The worker mocked Joy’s urgency as the host remained serious, the source claimed.

According to the Sun’s report, Joy wasn’t the only host to exhibit strange behavior. Before filming the show, the presenters had a small meeting with the audience where they waved and greeted the excited crowd. Whoopi Goldberg, 66, came on stage to greet the audience but ignored the crowd’s cheers and applause as she took her place on the stage. Luckily, Whoopi soon found her good humor and waved to the crowd as a group of fans cheered her name.

In layman’s terms, this is the latest in a series of controversies linked to the show’s hosts. A report from Ok! claimed that Behar was cast in a bad light when she, along with Whoopi Goldberg, referred to a conservative political group as “Nazis”. As a result, Turning Point USA immediately sent the show a cease and desist letter.

“Everyone from Whoopi Goldberg to the interns had to attend. It was made clear that the show was in legal jeopardy and that this was unacceptable,” a source told Radar of the surprise meeting. “Every single presenter at the table wears earphones and receives verbal notes from producers and attorneys throughout the show,” the source noted. “Whoopi and Joy’s outrageous comments were immediately reported by lawyers in real time.

But it seems like nothing can hold Joy Behar down, not even her exit from one of the world’s most famous and highest-paid gigs. “I was glad to get fired,” the 25-year-old co-host of The View said in a new interview with TIME magazine, referring to her temporary departure from the panel in 2013.