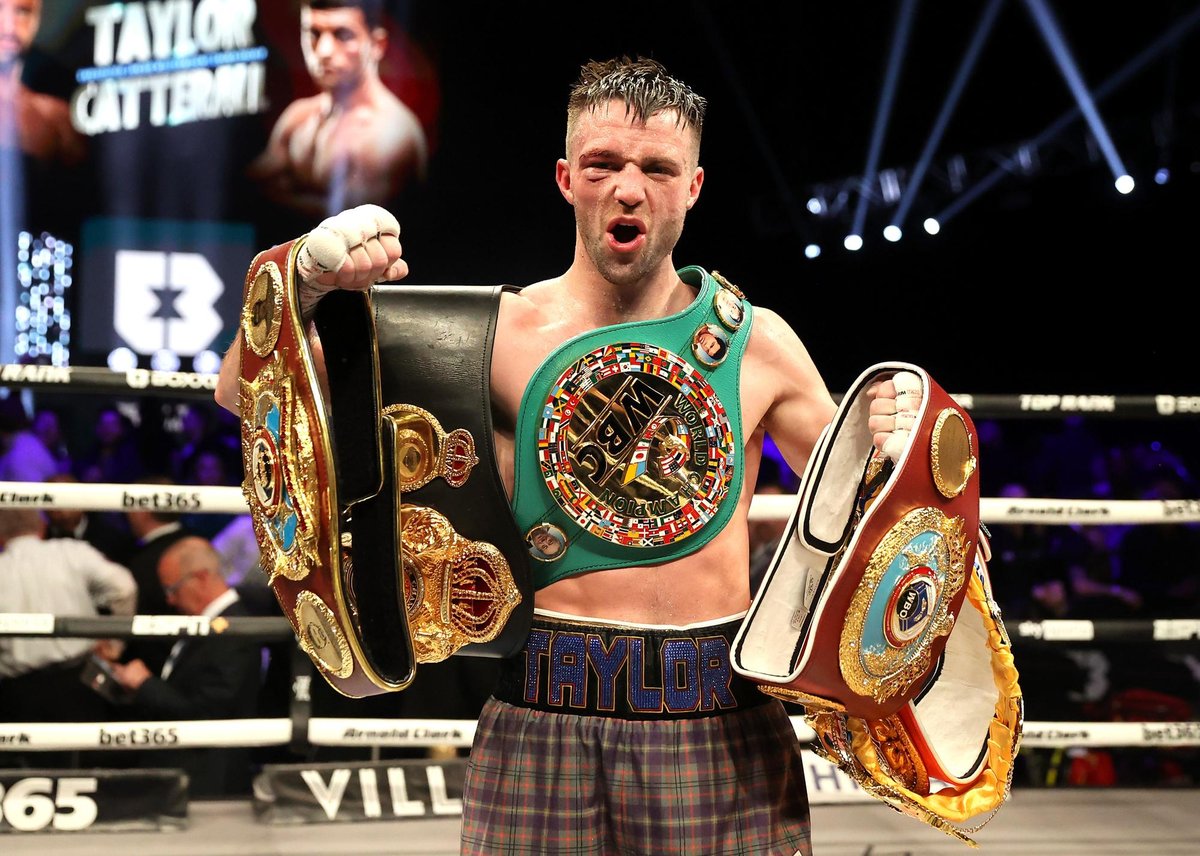 Josh Taylor: Portrait of a Fighter follows the Prestonpans’ southpaw as he prepares to defend his title against England’s Jack Catterall and offers a behind-the-scenes look at the sacrifices he made to get to the top.

The BBC Scotland description for the documentary reads: “Josh Taylor is a shining star in British boxing.

“Born and raised in Prestonpans in East Lothian, he stormed through the amateur ranks as a Commonwealth gold medalist to win all four World Championship belts in stunning style.

“Only five other male fighters have accomplished this remarkable feat.

“He is Britain’s first undisputed boxing champion in the four-belt era and is considered one of the best pound-for-pound boxers in the world.”

Friends, family, trainers and mentors provide insight into the sacrifices he made and offer insight into his life outside of the boxing ring.

The documentary builds to a thrilling finale as Taylor takes on Catterall at Glasgow’s Hydro – a fight he won by a highly controversial decision.

Josh Taylor: Portrait of a Fighter airs Tuesday 21 June at 10pm on BBC Scotland and can then be viewed on BBC iPlayer.

Last month, the WBA reported that Taylor was stripped of his WBA super lightweight title – with the Scottish fighter then claiming he decided to vacate the belt.

After the Catterall fight, the WBA had ordered a competitive match between Taylor and senior contender Alberto Puello of the Dominican Republic.