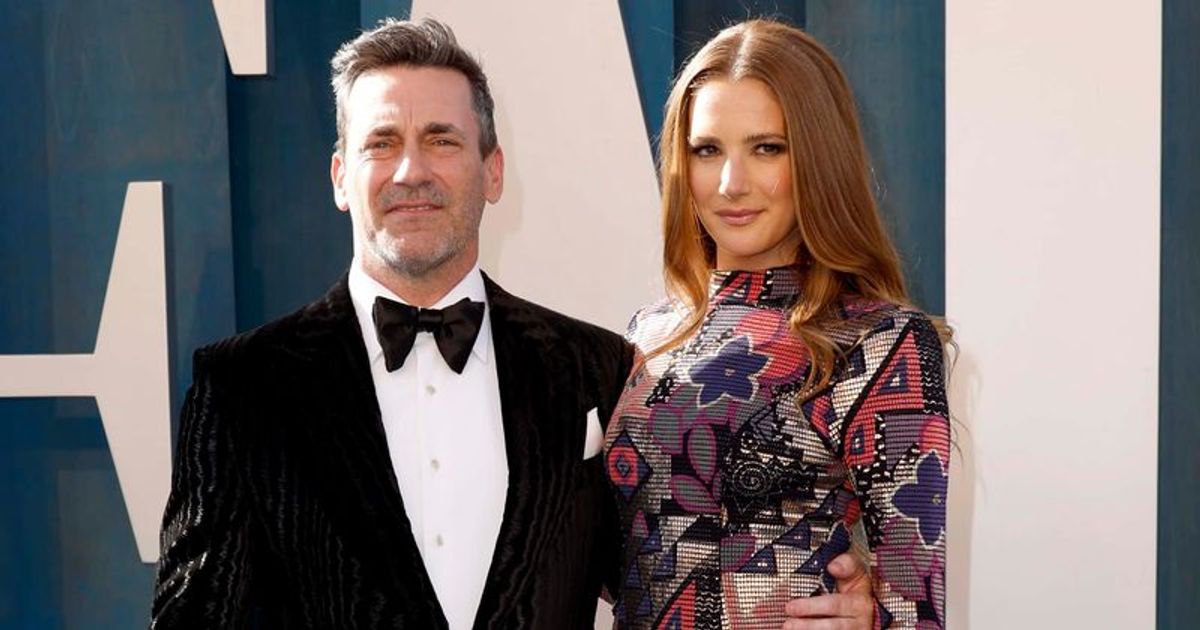 Hamm said his relationship with Osceola was critical to his “work process.” [himself]’ and ‘unwrapping’ the trauma of losing his mother

NEW YORK CITY, NEW YORK: In 2020, Jon Hamm’s relationship with Anna Osceola began, and things seem to be getting better for him romantically. Hamm, 51, explained in an interview with Howard Stern that he is “deeply” in love with his girlfriend Osceola, 34, and hinted they would be getting married soon.

In an interview with Stern on his SiriusXM show on Monday, September 19, the ‘Mad Men’ actor claimed that Osceola helped him work on himself, which “made their relationship even more meaningful and opened up new possibilities like being married, having kids, you know, redefining a new version of happiness, life and well-being, all that stuff that sounds corny and whatever, but it’s real and, for lack of a better word, it is I work. What else is there but that.”

The ‘Million Dollar Arm’ actor claimed his relationship with Osceola was crucial to his “work process.” [himself]’ and ‘unwrapping’ the trauma of losing his mother at the age of 10. According to Hamm, the loss of his mother prevented him from being “emotionally accessible, available and vulnerable.”

When Stern asked if he was in love with Osceola, Hamm said, “I am very much,” and while describing their relationship, he said, “It’s good and comfortable and it’s a feeling of caring for someone else and being cared for by,” adding that he could “certainly” see himself marrying her.

The couple, who starred together in the movie Confess, Fletch, had successfully kept their romance a secret, but in September 2021 they were photographed having an intense PDA while on vacation in Italy. Hamm and Osceola made their red carpet debut as a couple when they showed up for photos at the Mercedes-Benz Academy Awards Viewing Party and Vanity Fair’s annual afterparty in March 2022.

Osceola first met Hamm on the set of Mad Men in 2014, where she made her screen debut as Clementine in the season finale. At that time Hamm was committed to the screenwriter and actress Jennifer Westfeldt. The ‘Fargo’ star had been together with Westfeldt since 1997 but they eventually split in 2015.

After nearly 18 years of dating, the former couple felt it was too difficult to maintain their partnership and ended their relationship. They announced their split in a joint statement, claiming they “continue to support each other in every way to move forward.” Rumors of Hamm dating Osceola eventually started circulating, but they remained secret regarding their relationship until early 2020. Since that time, their relationship seemed to be strong.