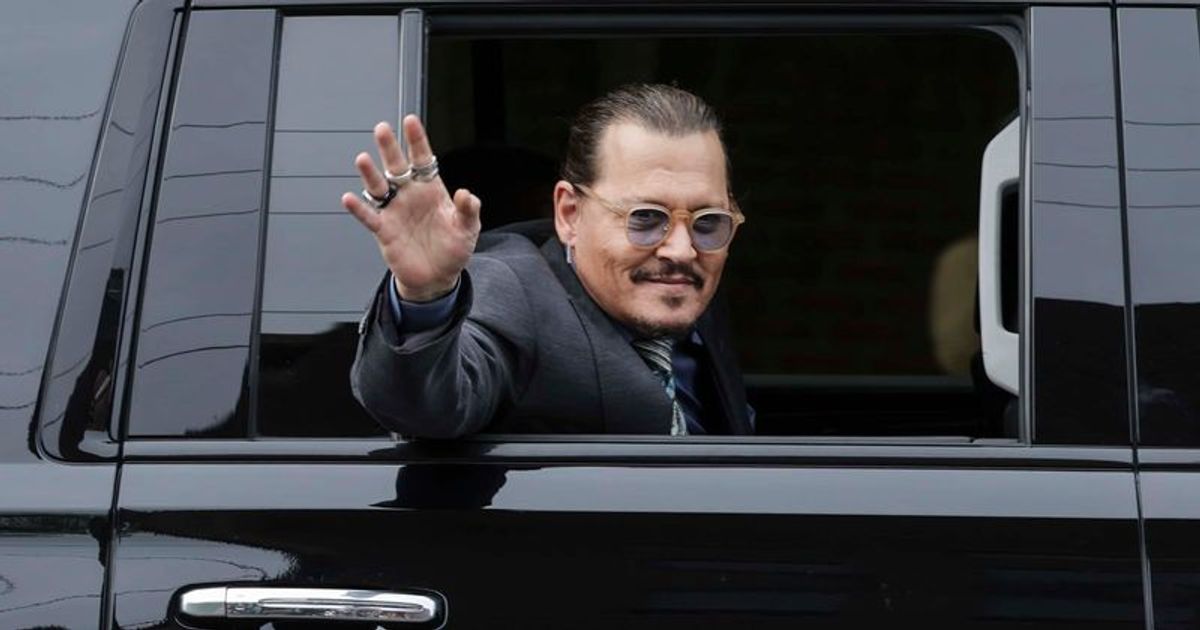 For baby boomers, Depp’s favorable rating fell from 59 percent in April to 37 percent in June. For men, his rating dropped from 67 to 52 percent over the same period

Although Johnny Depp won in the recent defamation case against his ex-wife Amber Heard, his popularity has waned – particularly among baby boomers and men, according to trending data from Morning Consult. Depp had sued the 36-year-old actress for writing an op-ed for The Washington Post in 2018 describing herself as a domestic violence survivor.

Heard wrote in the piece, titled: “I have spoken out against sexual violence – and faced the wrath of our culture. That needs to change”. She wrote: “Like many women, I was molested and sexually assaulted when I was in college. But I was silent – I didn’t expect that filing complaints would bring justice. And I didn’t see myself as a victim. Then, two years ago, I became a public figure representing domestic violence, and I felt the full brunt of our culture’s anger at women speaking out.”

Besides, it wasn’t just the court, even the majority of people seemed to support the Pirates of the Caribbean star as the high-tension drama unfolded during the trial. Hashtags like #justiceforjohnnydepp and #abusehasnogender stayed trending as the jury examined the case. Even after Depp’s victory, several A-listers sided with him and the general public continued to celebrate him on various social media platforms.

The father of two also thanked the jury and his fans on social media for all the love and support. He wrote: “The truth never goes away. I hope that my search for the truth has helped others, men or women, who have found themselves in my situation and that those who support them never give up.”

“Six years ago my life, the lives of my children, the lives of the people closest to me, and also the lives of the people who supported and believed in me for many, many years, changed forever. Everything in no time. And six years later, the jury gave me my life back. I’m really humiliated. From the beginning, the goal of bringing this case forward was to uncover the truth, regardless of the outcome. The best is yet to come and a new chapter has finally begun,” Depp added.

But now it seems that the ‘The Rum Diary’ star’s popularity is falling among certain demographics. The Morning Consult report showed that in April 68 per cent of adults were in favor of it, but by June it was only 56 per cent. Citing the data, The Independent reported that “among baby boomers, Depp’s popularity rating fell from 59 percent in April to 37 percent in June.”

Gen Z adults essentially stayed with him, giving him 72 percent of the vote in April and 70 percent in June. There was not much of a difference in the votes of millennials either, with 78 percent supporting him in April and 72 percent months later. But the male vote in April was 67 percent, while in June only 52 percent voted for him.