Johnny Depp vs. Amber Heard: 4 Revelations from week 3 of the trial 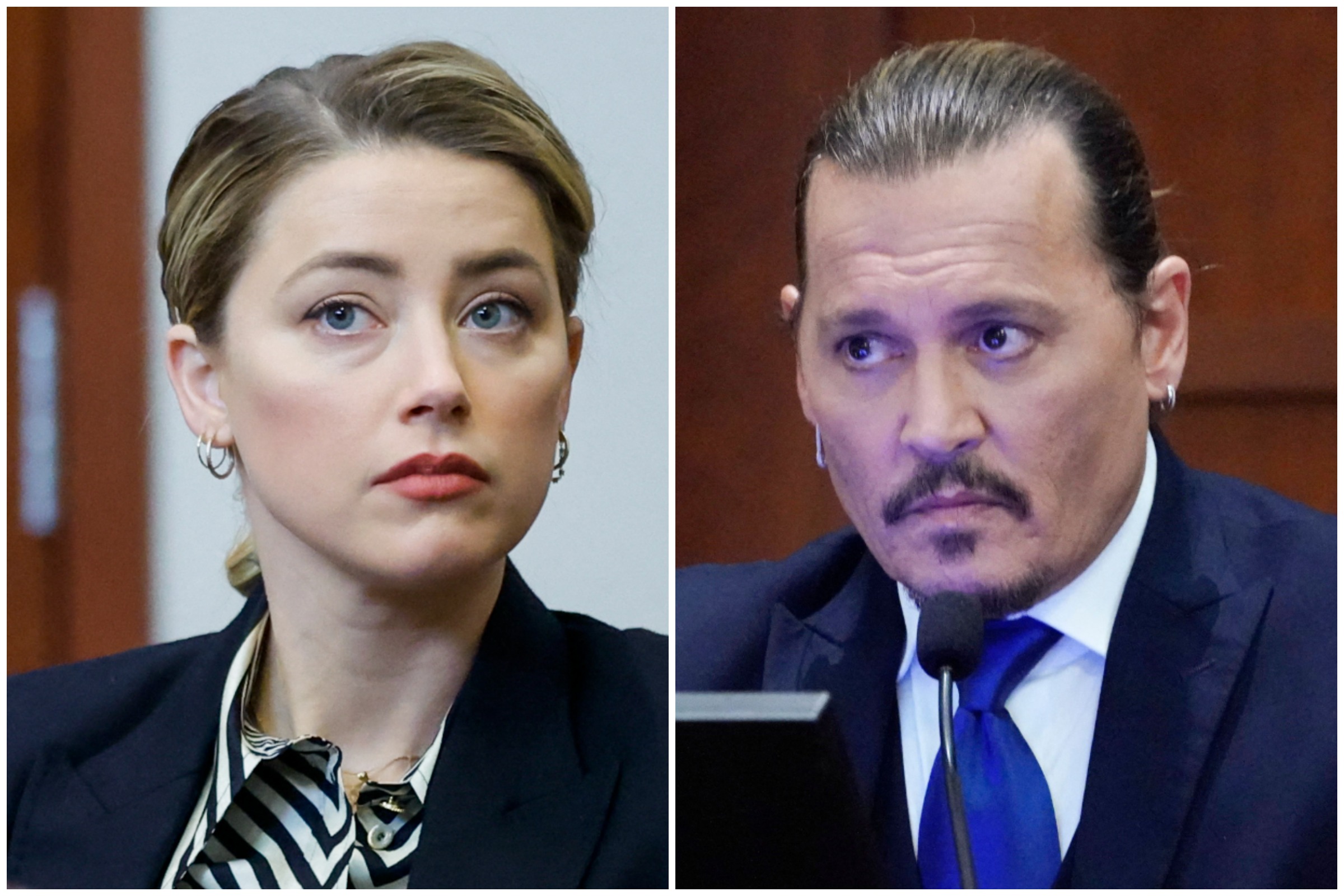 Johnny Depp and Amber Heard’s defamation trial is now in its third week, with explosive allegations being made by both sides.

Depp, 58, is fighting his ex-wife Heard, 36, after suing her for $50 million over a 2018 editorial published in the Washington Post in which the actress claimed she was a victim of domestic violence.

Though Depp was not named in the article, his lawyers argued that it was clearly about him and that his reputation and career would be damaged as a result. Lawyers for Heard, who is seeking a $100 million countersuit, have argued that the comment was of public interest.

As another week of testimony draws to a close, latestpagenews.com looks at five key moments from the courtroom in Fairfax, Virginia.

During Tuesday’s trial, a psychologist called to testify by Depp’s attorneys said Heard may have a personality disorder.

dr Shannon Curry, a licensed clinical and forensic psychologist in California and Hawaii, was brought in by Depp’s legal team to provide expert testimony about any possible violence in Depp and Heard’s partnership.

Under oath, Curry said she conducted a psychological evaluation of Heard using case documents, medical records, mental health treatments, and audio and video recordings, and ultimately concluded that she met criteria for histrionic personality disorder. Curry testified that she met with Heard on December 10 and 17 for a total of 12 hours.

On Thursday, Depp’s accountant and chief executive Edward White testified that Heard’s financial demands continued to mount as efforts to reach a settlement.

Part of the deal was a pledge by Heard to donate $3.5 million of the money received from Depp to the American Civil Liberties Union (ACLU).

Heard’s most recent donation to the ACLU was in December 2018 in the amount of $350,000 from Fidelity, an investment company. ACLU began reaching out to Heard about next installments of their donation in 2019 when they learned she was experiencing “financial difficulties,” Dougherty said.

In August 2016, Elon Musk, who briefly dated Heard, emailed an ACLU representative regarding the actress’ plan to donate $3.5 million over 10 years.

When asked why Musk was “representing” Heard in this matter, Dougherty replied that he didn’t know but assumed it was because of Musk’s past relationship with her. Musk is a major donor to the ACLU.

The $500,000 donation in 2017 attributed to Heard came from a Vanguard fund. Dougherty shared his belief that Vanguard is associated with Musk.

Because drug and alcohol use were mentioned multiple times during the trial, Depp stated that he was sober for much of his relationship with Heard after detoxing from the opioid oxycodone in 2014.

However, Heard’s attorney Elaine Bredehoft on Wednesday questioned the former manager of Depp’s private island estate in the Bahamas about the actor once “passing out face-first in the sand” during his relationship with the actress.

“I remember he passed out on the beach,” Tara Roberts said when questioned, before saying yes when asked if Depp’s son saw him in such a state, according to the BBC.

Text messages between Carino and Heard from 2017 were referenced when Heard shared that she was sad when she was going through a breakup and hated when things “got public.” Carino believed she was referring to Musk.

Heard’s relationship with billionaire Musk came two months after she made allegations of domestic violence against Depp.

“You’ve told me a thousand times you’re just filling the space,” Carino Heard wrote of Musk in 2017. “You weren’t in love with him.”

“I’m saying why would you be sad if you weren’t in love with him from the start?” Carino, who was once engaged to singer and actress Lady Gaga, continued.

Heard replied, “I know, but I wanted time to grieve and heal on my own time.”