Johnny Depp releases new song about the pitfalls of fame 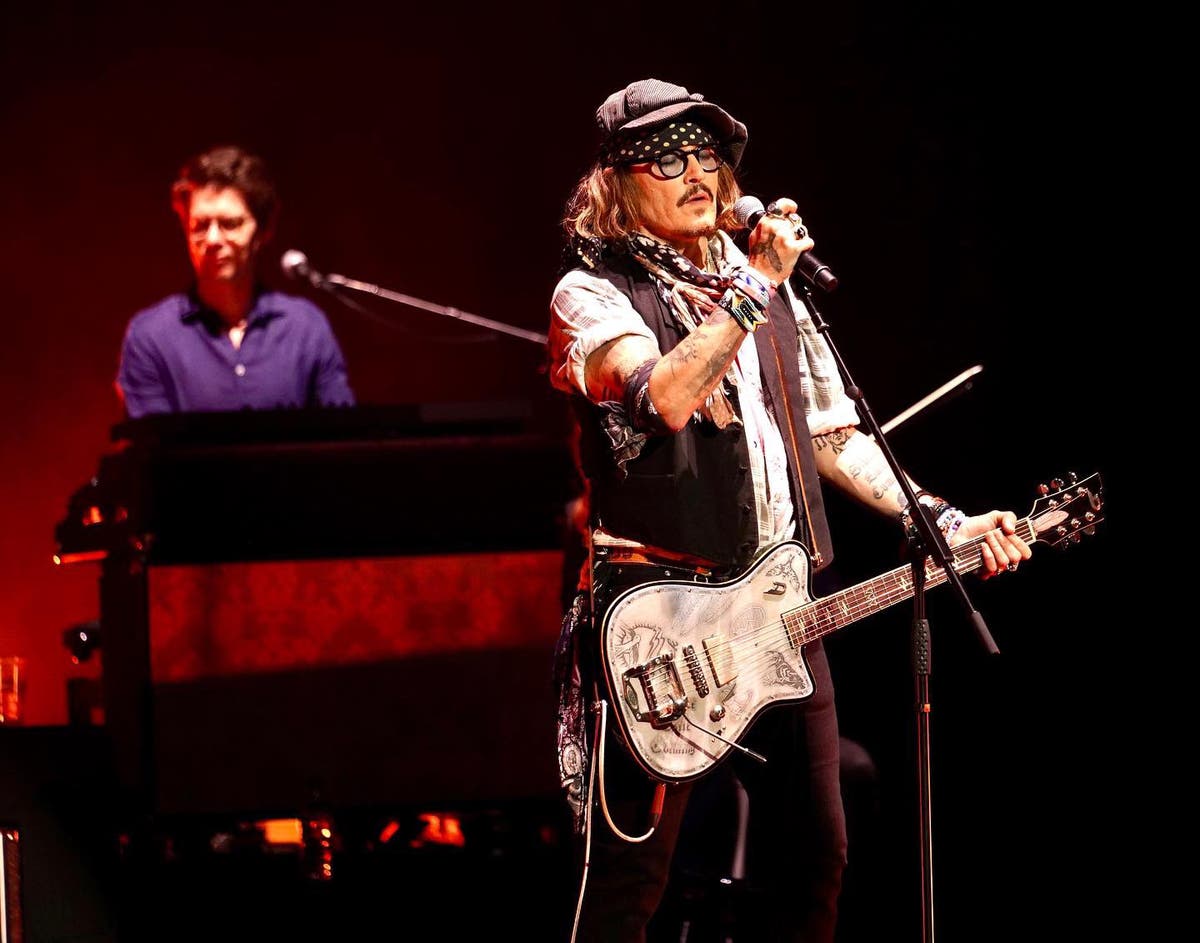 Johnny Depp has released a new song about the pitfalls of fame.

The track, entitled “This is a Song for Miss Hedy Lamarr,” is performed with Jeff Beck and is taken from the duo’s forthcoming album together. 18which will be released on July 15th.

Said to be singing about forties movie star Lamarr, the lyrics to the first stanza read: “Obliterated by the same world that made her a star… The light of her being, her exotic appeal / Was torn at the seams because she dared to.” to dream / It’s so hard to speak when you’re frozen in screams…Feels like a dream but it’s life and death.”

In the chorus, Depp sings, ​“I don’t believe, I can’t believe, I won’t believe people anymore.” Elsewhere, he laments, “It’s so hard to talk when nobody’s listening and everyone’s staring at you while you tremble with fear.”

Depp and Beck have been performing across the UK in recent weeks, with Depp missing the final day of his libel trial against his ex-wife Amber Heard for an appearance.

Depp had sued Heard for $50m (£39.8m) over one Washington Post Opinion titled: “I’ve spoken out against sexual violence – and faced the wrath of our culture. That needs to change.”

The article didn’t mention Depp by name, but his attorneys said it falsely implied that he physically and sexually abused Heard while they were together.

Heard countered at $100m (£80.9m), accused Depp of organizing a “defamation campaign” against her and described his lawsuit as a continuation of “abuse and harassment”. During closing remarks, both sides asked the jury to think of other victims of domestic violence.

On Wednesday (June 1), the jury released their verdicts, finding that Heard had defamed Depp on all three counts.